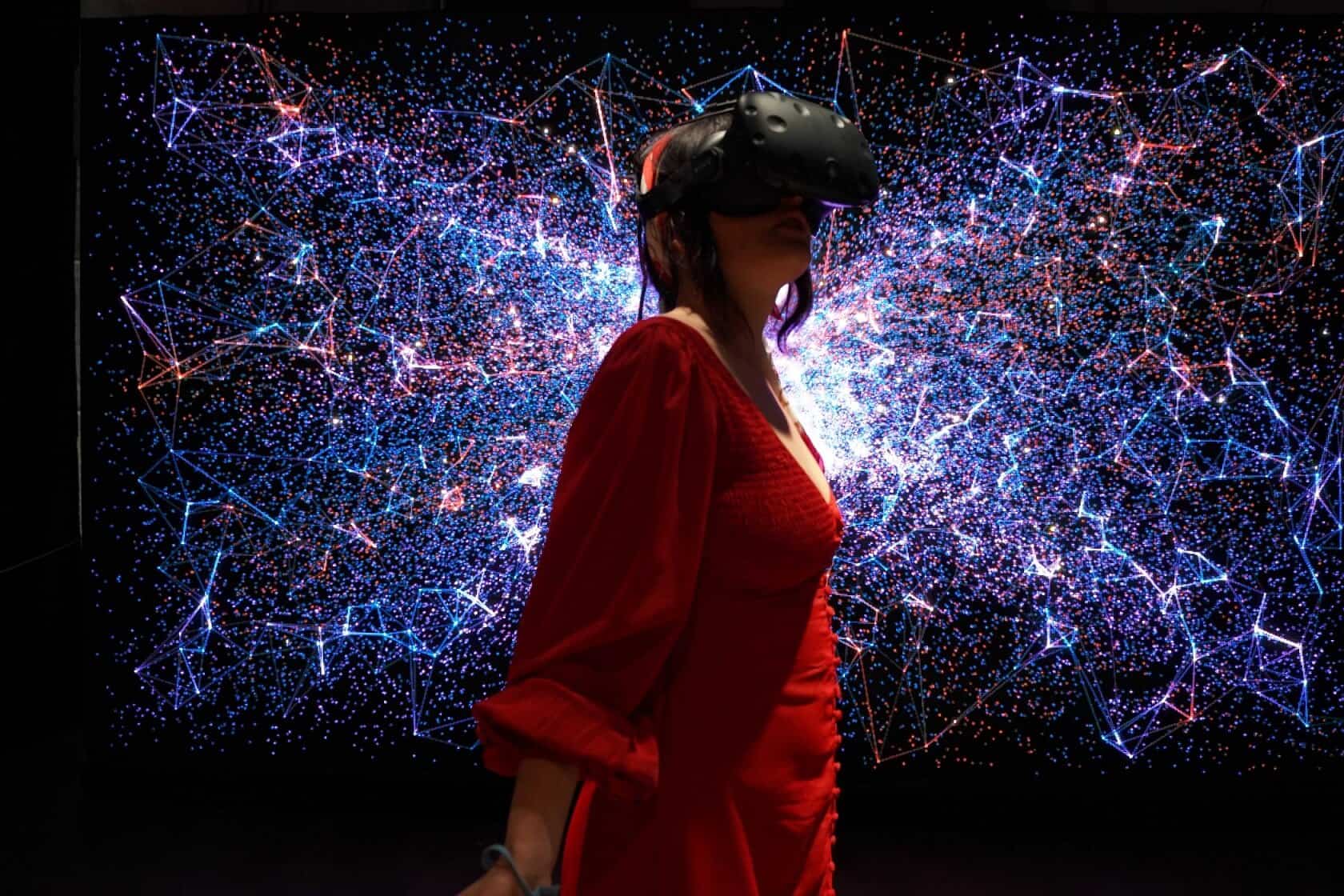 The Metaverse Dating: How one of the most innovative technologies can help you find love

Most people don’t know this, but the evolution of the world wide web is tightly related to dating. Or, in that case, procreation. Or, to be even more precise, the male urge to procreate. When the web was new, men used it to look for explicit photos. And since it was new, there weren’t enough. So they need to upload more. That required additional development. So one thing led to another, and now the Internet looks like it does today.

We’re sharing that because online dating is related to Metaverse too. No. The dating industry isn’t pulling the metaverse forward. But the first time someone said metaverse (in that matter), there were already some dating platforms in that new, better universe. Before we reveal how to get girls in the new universe. We have to explain what that universe is. Or at least try to.

Introducing the Metaverse and What it Means for Dating

What if we tell you that no one really knows what metaverse is? Yes. People have different definitions. But no one can say what exactly that new word means. It originates from Snow Crash, a science fiction book from 1992. Looking at the roots of metaverse reveals that it’s made from 2 words. Meta meaning beyond and universe meaning…you know…the universe. So the metaverse would be a universe beyond our universe.

All right, cool. Makes sense, at least a bit. That’s like some sort of virtual reality. But how is that related to dating?

Because every universe has its rules. And the rules of the metaverse are much different than the rules of this boring universe. People manage to get around many problems, but sometimes it’s not about people. Sometimes the space we’re in can’t give us what we want. But we humans are made to survive, so instead of following the rules in this universe, we’ve created a new, better universe where we create the rules. There are still problems we can’t overcome, but there are fewer in the metaverse than in real life. Let’s get back to dating.

Today, women wanting men join a decent site, send a couple of quick messages, switch to video chat, and meet in person. But if two people who meet there live far away, they can’t meet. They’re judged to stay on video chat. And don’t get us wrong. The video chat feature on that site works smoothly. And if you knew about long-distance dating 15 years ago, live video chat is more than we could imagine. Video chat made texting obsolete (from the getting-as-close-to-human-touch POV). Metaverse is doing that to video chat. How exactly? Look below.

How It Works With The Future of Dating

Did you know that VR dating is already a thing? Some dating platforms already have that feature. But those in relationships can also benefit from VR dating. They don’t have to log in to any dating platform. Yet a couple can go on a virtual walk together. So instead of spending a night in their rooms, they can spend it in Paris.

And that’s not revolutionary only for long-distance couples. Couples who live together often get bored if their days are all the same. So instead of watching the same sitcom for the 13th time, they can use VR glasses and take a gondola ride in Venice. And we’re talking only about direct relations of dating and metaverse.

Couples can spend date nights playing VR games instead of playing Uno. Technology is making our lives much better in every way. We’re removing objections that prevent us from having fun, dating, communicating…

That’s great, but even the brightest star has a shadow. All those benefits are hiding some dangerous pits. People with low self-esteem may find comfort in the lack of human touch. That may lead to deeper mental problems. Privacy and safety will be burning questions in the metaverse once it gets more developed. It would be stupid to think everything in there will be perfect. The key is responsible usage. Whatever we let control us won’t stop until we make it stop. Read that again. Then remember it.

Let’s get back to the rules of the universe. Our spacetime doesn’t allow us to hear, see, touch, or smell anyone far from us. But we did find a way to hear people far away. Telephones and then mobile phones. We’ve also figured out how to see people far away from us. Online video calls in real-time are a bigger achievement than most people think. And now we’re in the era where every celebrity has an NFT, and we can have (almost) real dates with people in other countries. When we ran out of ways to bend the rules of our universe, we created a new universe that lets us go around more rules from the old universe. That’s the simplest definition of metaverse you can find online.