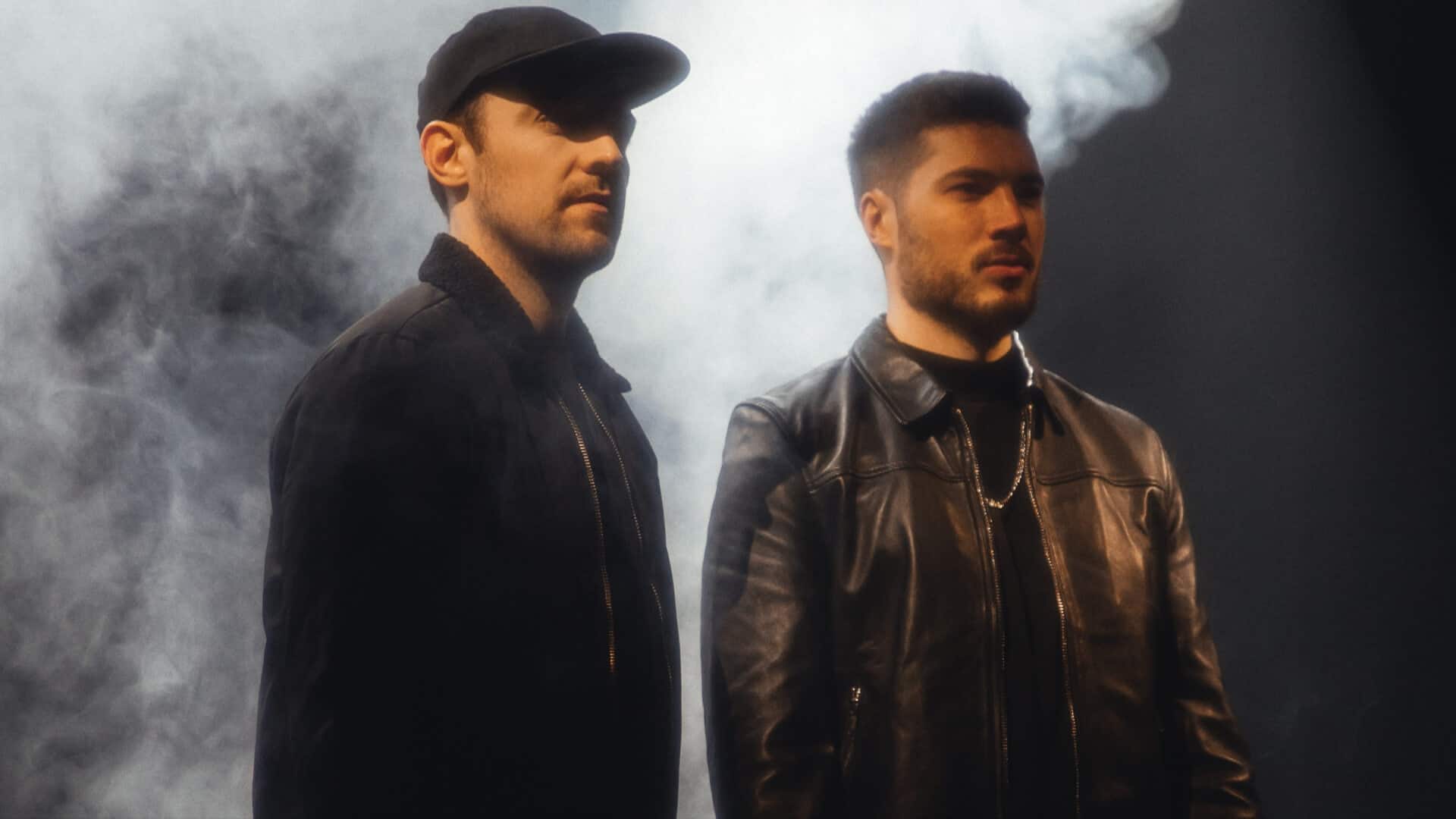 Third Party grasped their opportunity in style as they took to the Tomorrowland mainstage for the first time with an incredible performance for the festival crowds.

Jonnie Macaire and Harry Bass of Third Party reached one of the many pinnacles of their careers so far, as they made their debut appearance on the Tomorrowland mainstage this past weekend. In honour of the occasion, they came armed with some of their finest originals, edits and IDs. To add pressure to their set ahead of time, it was revealed that the British duo were opening up the live stream on Saturday afternoon, with thousands tuning in online to share in their joy and success.

To match the anticipation, the boys came in hot with a handful of fan favourites including ‘Never Get Enough’, ‘Veins’ and ‘Remember’, yet one of the most notable highlights arrived when they dropped their Martin Garrix collaboration ‘Lions In The Wild’ in a brand new mashup with Swedish House Mafia’s ‘Redlight’. The pair also championed talent off their own Release Records label before laying down some irresistible IDs.

It wouldn’t have been a Third Party set without some of their ultimate classics, laying down anthemic releases such as ‘Free’ and ‘Higher’ before they rounded off a milestone performance with the raw emotion of ‘Live Forever’.

All in all, Weekend 2 of Tomorrowland sure pulled out all the stops and we can’t see what the final weekend of the festival holds in store for us!