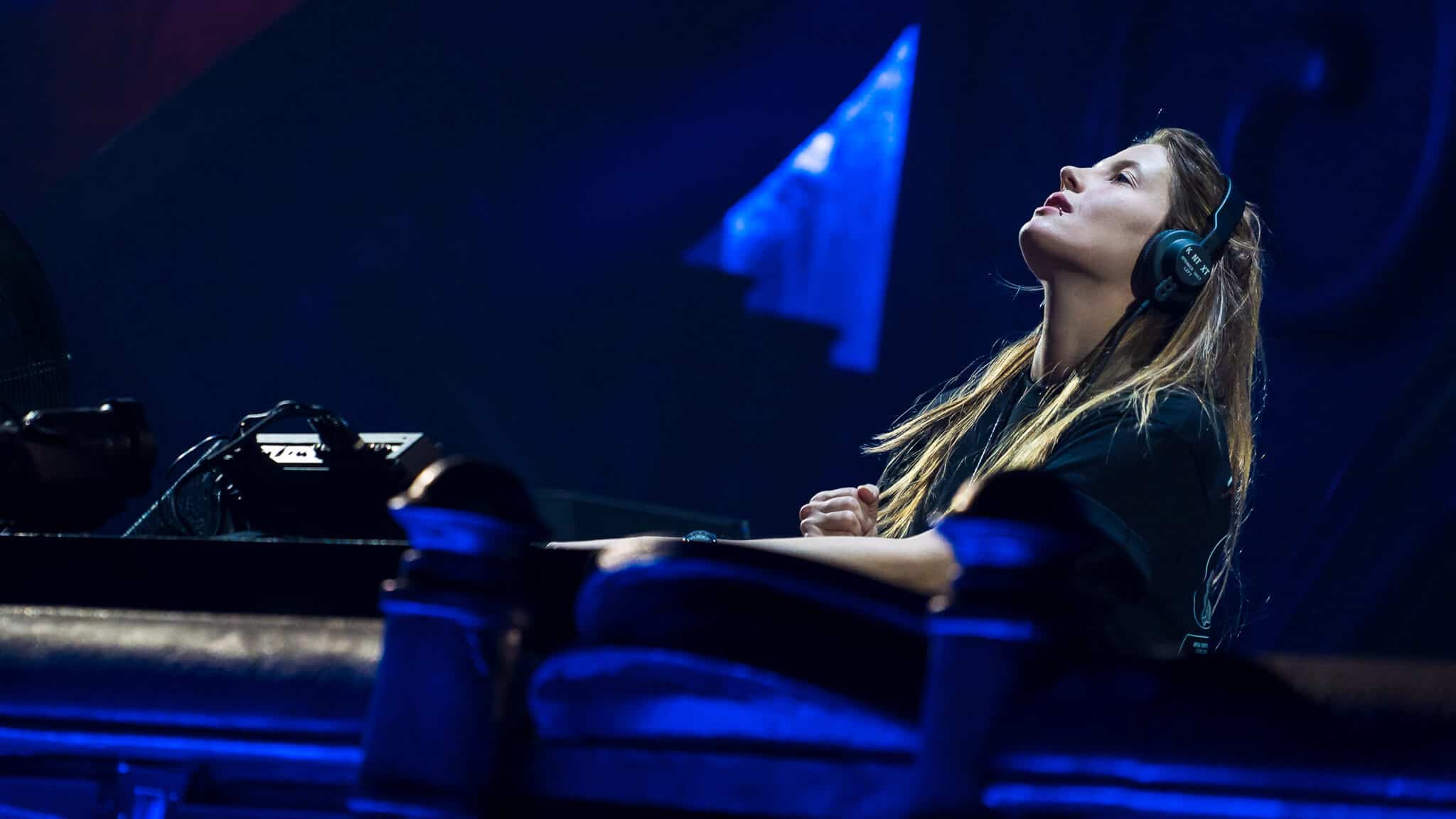 Right now first rave sounds are echoing throughout the town of Boom for the first time since the pandemic, and Tomorrowland 2022 edition is about to finally start. Check out which acts to find on which day and what stages you shouldn’t miss out this year!

Tomorrowland 2022 has opened its gates, and the first sets are rolling out in magical Dreamville. However, the real party starts tomorrow, on day one of first weekend out of the record three. It’s easy to get lost in all the names and many different stages, so here’s a breakdown of all stages and sets to not miss out the first weekend.

Friday 15th of July is the official first day of Tomorrowland, when the gate welcomes partygoers from all around the world.

Starting off with Mainstage, being opened by Jamie Jones at noon. Fans of progressive and electro house get to enjoy Matisse & Sadko at 3:30 PM. B Jones will start her set at 4:30PM, after which comes Robin Schulz at 5:35 PM. That is followed up by a B2B set of Afrojack and R3hab at 7:40 PM, followed up by tech house by Fisher, trance experience with Armin van Buuren, and return of Hardwell. Main stage will be closed first day by Major Lazer, starting at 11:50PM.

Freedom Stage is hosted by Eric Prydz. Joris Voorn with heat up the stage at 9PM before Eric Prydz brings his HOLO show at 11 PM.

Rose Garden is Rampage haven for all lovers of bass, dubstep and riddim. At 5 PM Fox Stevenson is set to perform, and the energy will remain at high levels with Apashe at 7 PM and Virtual Riot at 9 PM. To finish off the first day with a bang, at 11 PM Eptic is set to close the stage.

Atmosphere Stage is the destination for those wanting some minimal and acid techno, with Charlotte de Witte hosting the stage and performing at 11 PM. Indira Paganotto is set to perform at 5 PM and Enrico Sangiuliano warming up the stage for the main star at 9 PM.

Crystal Garden will be hosted by Diplo, with Elliot Fitch opening the stage at noon. The stage will be closed that day by John Summit at 10:30 PM.

The Library will host several interesting names worth checking out. The stage will find SICKICK at 7 PM, legend Fedde Le Grand at 9 PM, future rave star MORTEN at 10 PM and trance duo Vini Vici at 11 PM.

CORE Stage will be taken over by Printworks, with Jaden Thompson performing at 5 PM, Kevin Saunderson taking over at 9 PM and Seth Troxler closing at 11 PM.

The second day of first weekend of Tomorrowland 2022, Mainstage is taken over by Laidback Luke with his nostalgic set Wayback Luke. at 3:30 Dombresky will have a b2b set with Noizu, and Maceo Plex is set to bring techno at 7:40 PM, followed by Sunnery James and Ryan Marciano at 8:40 PM. Hour later you can expect some big room house and hardstyle with Timmy Trumpet and the stage is being closed by Alesso at 11:50 PM.

Freedom Stage is the place to be for fans of hardstyle. Da Tweekaz are going live at 7:30 PM and Warface at 11 PM.

Rose Garden will be hosted by Bonzai All Stars and will welcome plethora of names from techno, trance and progressive house world.

Youphoria’s Psygathering Stage will host acts from psytrance world, both new names and old. Firaga, Somnia and SynSUN will have a b2b2b set at 7:30 PM, followed up by Skazi at 9.

Afterlife Stage techno saga goes on another year, with Axel Haube starting off at 1 PM, along with Kevin De Vries at 4 PM and Tale Of Us closing at 11 PM.

Disco lovers will enjoy the retro vibes of Glitterbox Stage at Kara Savi, hosted by Simon Dunmore, who performs at 9 PM, just after Purple Disco Machine at 7:30 PM.

Crystal Garden is hosting Netsky & Friends for the ultimate drum n bass experience. What So Not comes in at 6:30 PM, along with legendary Koven at 7:30 PM. The main star of the night Netsky is coming in at 10:30 PM, with Kayzo closing the night afterwards.

The Library is once again packed with great names such as Ofenbach at 7 PM, W&W at 10 PM, Nicky Romero at 11 PM and R3HAB closing the stage at midnight.

The last day of first weekend Mainstage Daybreak session is taken over by Chocolate Puma. NERVO comes in at 6:35 PM, followed by Lost Frequencies with their LIVE performance at 8:45 PM, and Marshmello going up at 9:50 PM. Unforgettable spectacle will ensue with Martin Garrix closing the Mainstage of the first weekend at 10:55 PM.

Freedom Stage is hosting deep house names such as Meduza at 7:30 PM, followed up by deep house king Claptone at 9 PM.

Monstercat Stage is coming to Youphoria, with Wooli coming at 6:30 PM, followed up by Sullivan King at 7:30 PM, DJ Diesel (Shaq O’ Neal), NGHTMARE and legendary Jauz closing the stage at 10:30 PM.

Crystal Garden is hosting Sexy By Nature, house delight carried by Sunnery James & Ryan Marciano at 8:30 PM and french house superstar Tchami who is closing the stage at 10:30 PM.

Rose Garden’s stage for the day is 2010-2012, bringing Bingo Players, Dad Life and Yves V as most notable acts to provide the nostalgia.

Drumcode is having its own stage with notable performances from ANNA at 7 PM, Joseph Capriati and Adam Beyer closing the stage at 10 PM.

Tomorrowland 2022 is providing a little bit of everything for everyone, with every genre being represented throughout 3 weeks of partying. The first week sounds eventful, but is only the start. While we prepare a recap of the other two weeks, we hope to see you at the festival! Which stages will you find yourself visiting?