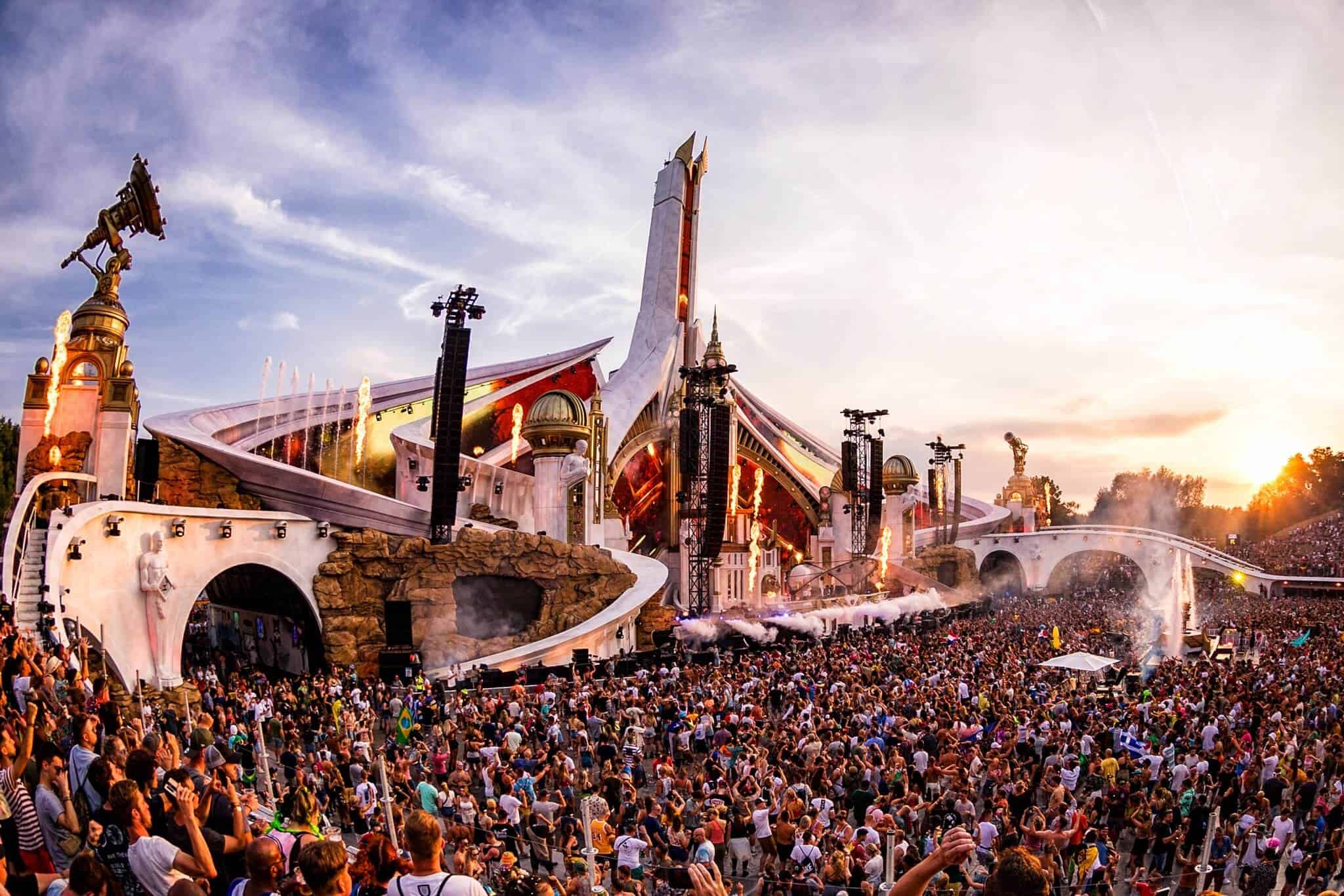 Tomorrowland is one of the largest event companies in the entire industry, but even they were hit hard when the pandemic happened in 2020. Now, as they look to get back on track, they have planned a way to earn back the €25 million they lost.

Tomorrowland, like all festivals, is still reeling from the Covid-19 pandemic. With cancellation after cancellation, the Belgium-based event lost its fair share of funds, with six shows between 2020 and 2021 being forced off the books.

According to an article from IQ Magazine, the intention of adding a third weekend was mainly to “cushion the financial hangover.” The festival also priced the third weekend 5% higher to keep up with Europe’s inflation. According to founder Michiel Beers, another way the promotion has tried to regain funds was by asking artists to reduce their fees by 10% of what they were in the 2019 edition. IQ Magazine also mentions that Tomorrowland has now teamed up with the new Belgian festival, Rock Werchter.

“It’s an important part of a solution of being healthy again,” he says. “Does it cover a two-year loss? No.” – Michiel Beers

By the time Tomorrowland finishes on Sunday, it will have hosted 600,000 attendees. And as the festival must return to a two-weekend event next year, there is still a fair amount of money to still be recouped. However, with all the moves that Tomorrowland has made, it looks like they are well on their way to regaining everything that was lost.