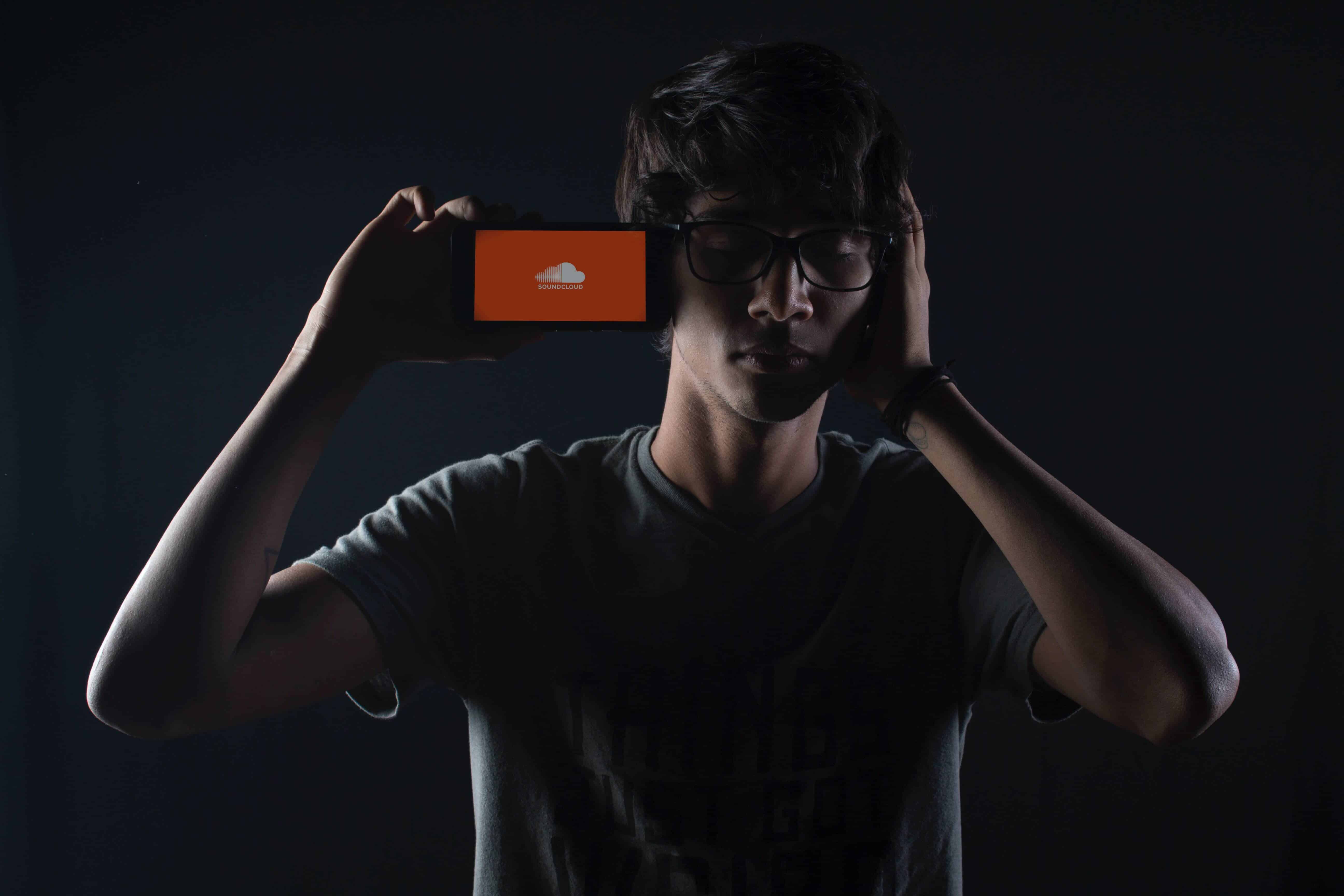 Warner Music Group has become the first major label to adopt SoundCloud‘s “fan-powered” royalties system.  The model allows artists to get paid their proper royalties based on how many times a user streams their music.

The model was introduced in 2021 by SoundCloud as “a more equitable and transparent way for independent artists who monetize directly with SoundCloud to get paid”.  The old model SoundCloud used was a pro-rata model, where artists get paid based on the total streams, to which then 30% would get divvied out to the streaming service.  Once the royalties model changed, a survey of 135,000 independent artists claimed to have earned more than 60% more royalties than the pro-rata model.  In a statement from SoundCloud they stated, “Under FPR, each fan’s subscription or advertising revenue is distributed among the artists they listen to, rather than being pooled under the traditional pro-rata model the music industry has been using for over a decade.”

Having a major label adopt the fan-powered royalties system will tremendously help out musicians who spend countless hours writing and creating their music. The Chief Digital Officer, Oana Ruxandrafor from Warner Music Group states, “As the ecosystem expands, WMG is focused on advancing and experimenting with new economic models to ensure the opportunities for our artists and their communities are maximized. SoundCloud has been an amazing partner in connecting artists and fans, deepening our relationship will allow us both to proactively build for the future.”

She then added, “The evolution of the music industry brings new ways to create, consume and monetize.”

Photo by Rachit Tank on Unsplash