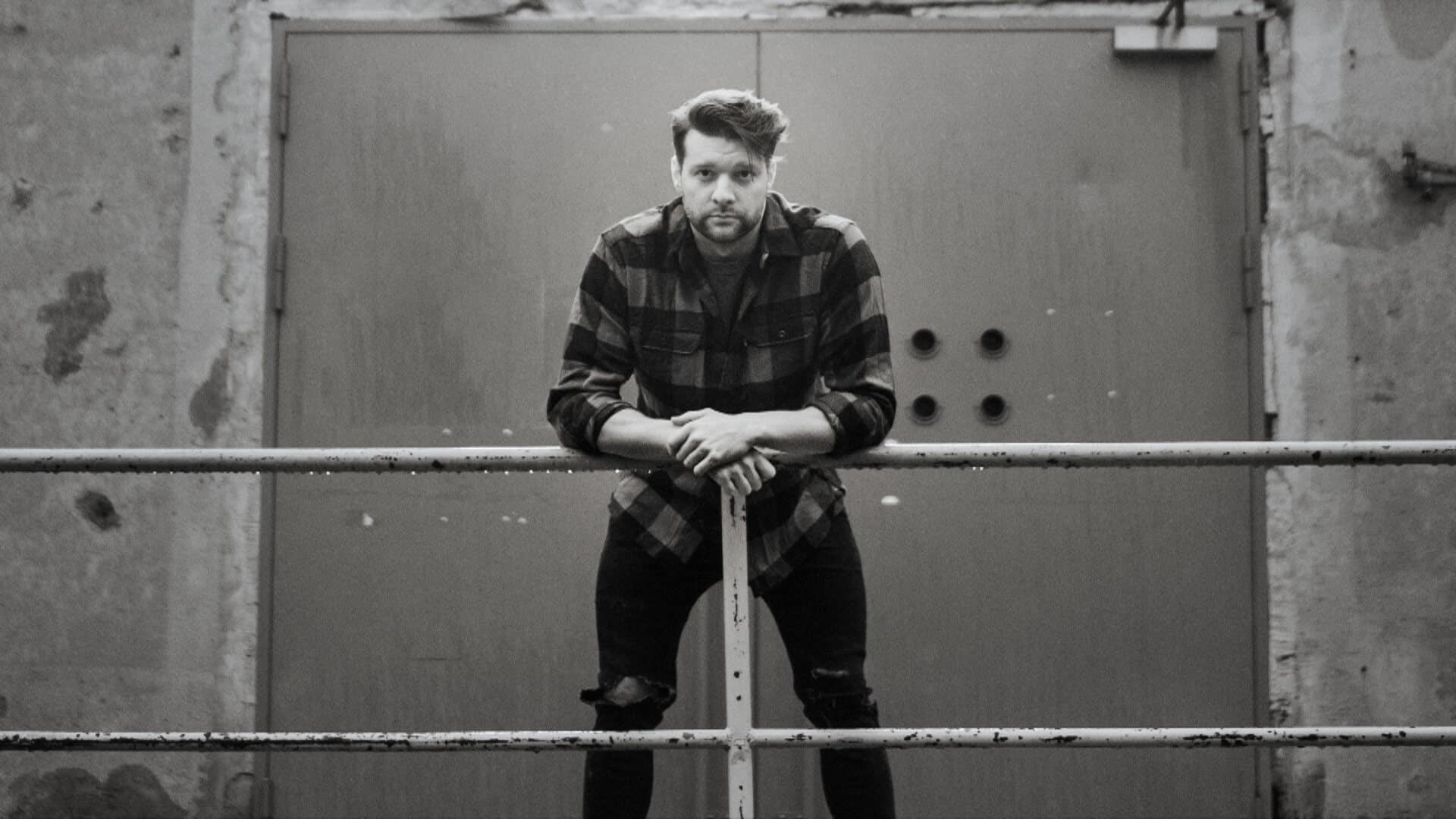 ‘Don’t Hold Back‘ is yet another Monolink pearl deserving of a remix, this time by the hands of Odd One Out mastermind Yotto.

Good remixes are in the air in what seems to be a very fertile time for new music. Classics are given new guises, new songs are given renditions and there is even music being released in conjunction with their remixes. Good music is a quality raw material that allows multiplying its magic through the creation of new versions. Monolink knows this and has lent one of his wonderful creations to Yotto, who has elevated it as only he knows how.

In June of last year, after a long wait that was made sharper by the dropper release of some of his extracts, German producer Monolink released the proclaimed album ‘Under Darkening Skies‘. This body of work composed of 12 incredible club-ready anthems was welcomed with open arms by fans and also by fellow artists, some of them being already authors of remixes of those tracks. An example of this is the Italian duo Fideles, who recently delivered a mesmerizing rendition of ‘Otherside‘. Now, it’s called into service Yotto who takes ‘Don’t Hold Back’ to turn it into a dense, atomic melodic bomb. Out now via Embassy One, this version from Yotto mirrors well his aptitude for pristine remixes. Don’t forget that Finnish artist already got his hands on tracks from heavy names like Gorillaz, Coldplay, Faithless, Röyksopp and Orbital.

Progressive, immersive and deep. These are three adjectives that come up very quickly in the very first seconds of this rendition. Monolink’s magnificent vocals are chopped and repeated, forcing a deep internalisation. Metallic and swirling, the percussion echoes through the walls of the sonic labyrinth created by Yotto. The bassline vibrates and multiplies, occupying the space in a powerful and intelligent way. It’s a remix made up of a plethora of new layers that present a much more clubbing and dense approach, resulting in progressive perfection. Don’t waste any more time and listen below.