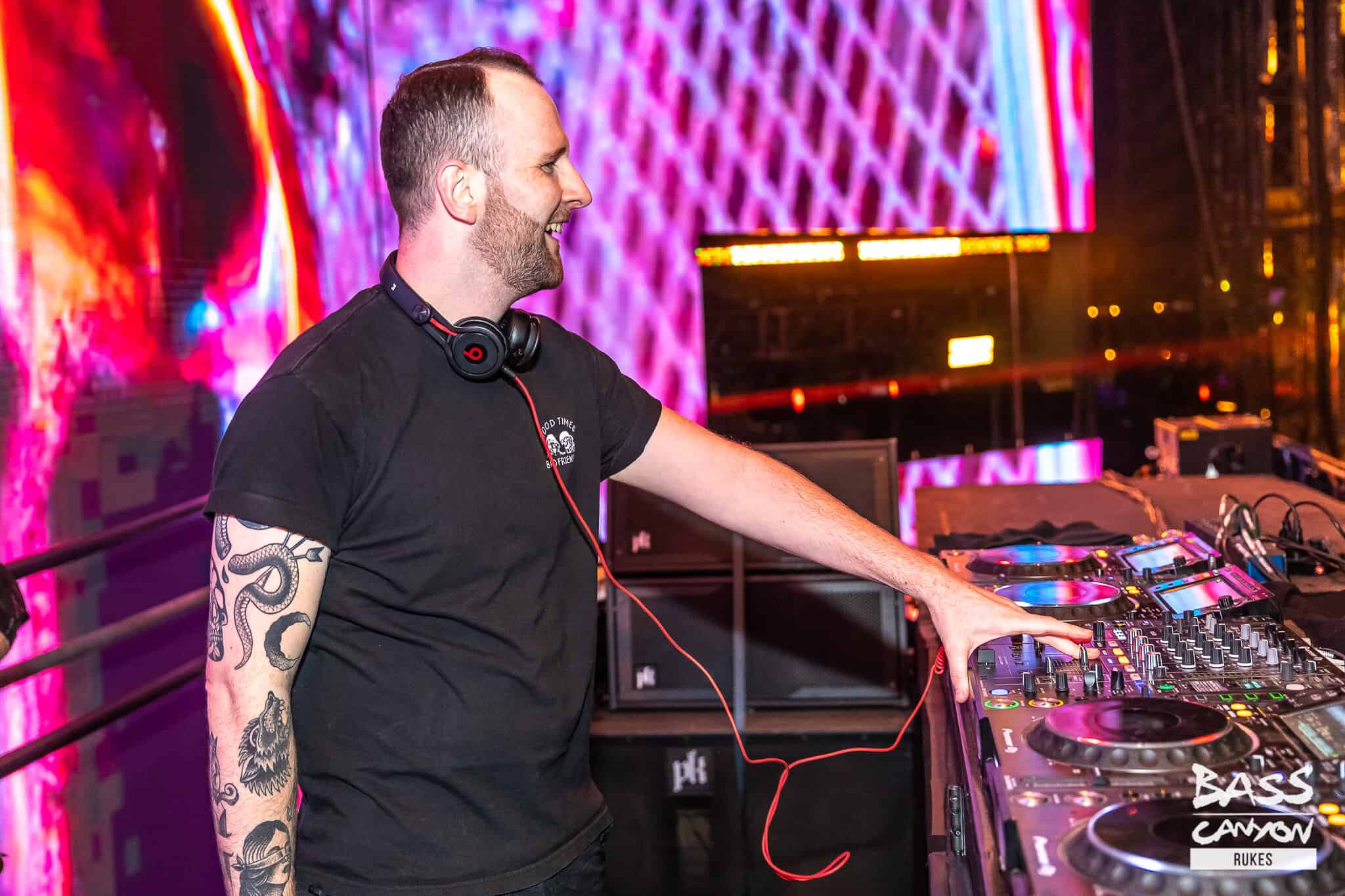 The dubstep legend known as Zomboy is welcoming listeners into his world of pure experimentation and bass-infused madness with the release of his ‘Dead Man Walking Pt. 1’ EP.

When one thinks about the music industry and the evolution of bass music, Zomboy immediately comes to mind. A talented artist who has shown the sky is the limit when it comes down to his exhilarating, yet destructive sound design, Zomboy has been making his own waves since day one. Making the ground shake with heaters such as “Lone Wolf” and throwing it down at festivals around the world including Excision’s Paradise Blue Festival, there is no slowing down for this talented artist and we could not be happier. Sharing his very first EP to hit his newly launched label Rott N’ Roll, Zomboy has called upon artists such as MUST DIE!, Micah Martin to join him in revealing his undeniably furious ‘Dead Man Walking Pt. 1′ EP.’ Put those bandanas up, blast those speakers and let Zomboy do what he does best as usual.

The first track “Dead Man Walking” incorporates a taste of punk-rock and metal crunching soundscapes as listeners will definitely be riding the rail for this one. Shifting levels into an energetic taste of bass house in “Desperado” and keeping the energy intact with a  heavy build-up with multiple different sounds from synth to low tempo bass madness in “Flatlined” featuring Micah Martin, Zomboy is radiating his true versatility as an artist. Concluding the EP with an epic collaboration with MUST DIE!, the collaboration starts off with powerful vocals which leads to a climactic build-up of alarming instrumentals that will fire up the dancefloor. Releasing an energy so fierce leaving all the dubstep enthusiasts craving for more. Sharing his thoughts behind the release, Zomboy states:

“‘Dead Man Walking Pt.1’ has so many levels of meaning to me. While it may be short, I feel the attention to detail is some of my best to date. It also marks the first major release of my very own label ‘Rott N’ Roll Records.’ Nothing helps me write music more than creating a big theoretical concept to work towards. In my head there is a deep underlying truth in this record, but for the sake of explanation… ‘Dead Man Walking Pt.1’ is the story of a man returning to a civilization he had once abandoned after helping them defeat a common enemy (Rott N’ Roll Pt. 1 & 2). If that goes over your head I don’t blame you, the stories are for me, the music is for you. Thank you all for your undead support and I can’t wait to share this future with you all.”

Listen to the full EP below and let us know your favorite track in the comments.