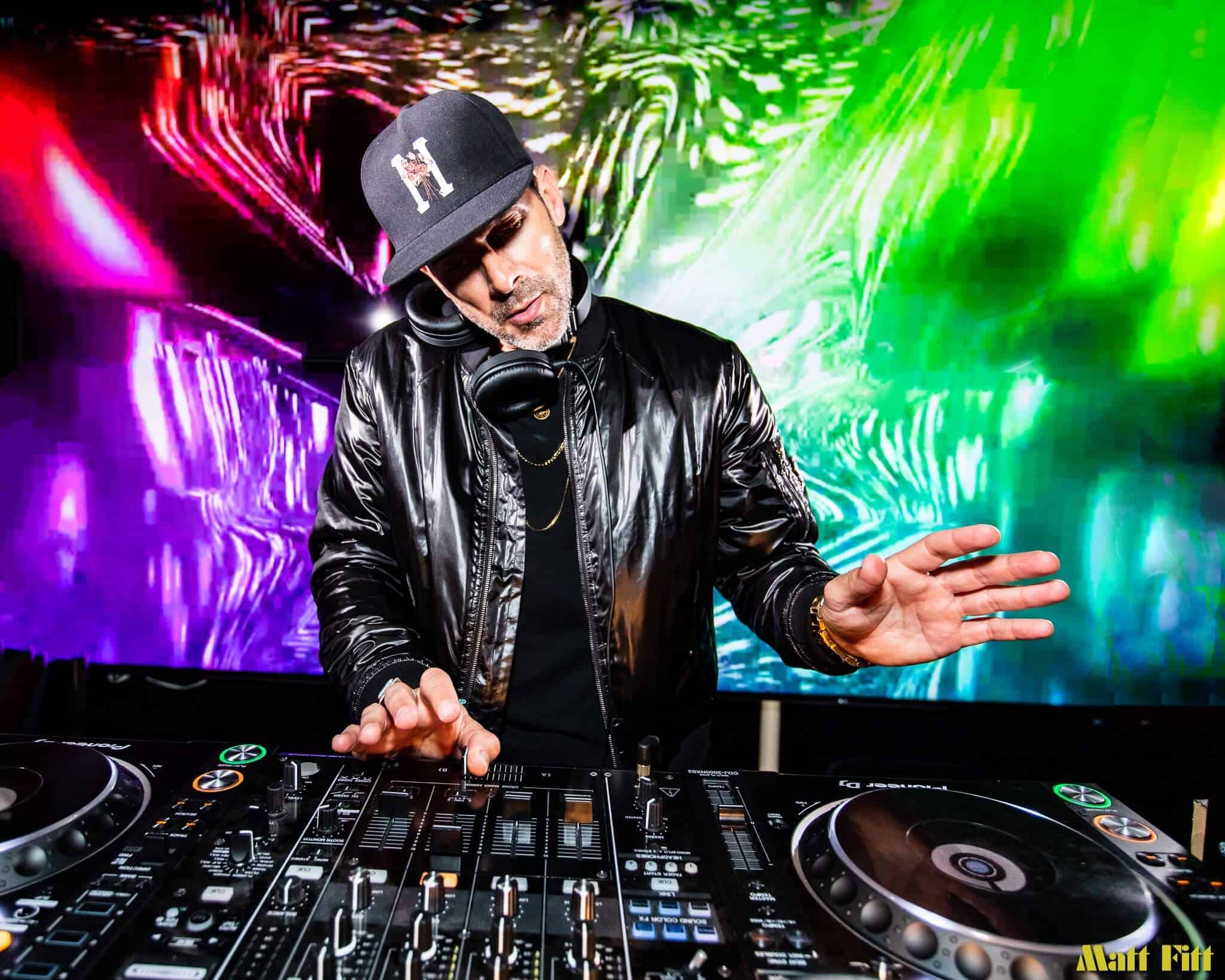 We all know the entertainment scene is a highly competitive industry. It’s also a fast-paced market with new changes and trends, demanding more than just talent to thrive in the space.

Aaron Colbert is an experienced DJ and producer. He is also the founder of Aaron Colbert Entertainment, a leading consulting and booking agency. Aaron shares vast experience in the industry, having started his journey as a DJ at 15 through his love and passion for music.

Over the years, Aaron has grown and developed to become a top DJ. The sought-after entertainer has performed for some of the top brands and venues, including Skybar, Mondrian, Delano Las Vegas, Bar Marmont, Kimpton La Peer, Ogara Coach, Lamborghini, Bentley, Coachella, The W Hotels, Virgin Voyages, Oscar Celebrity Lounge, NYC Fashion Week, LA Fashion Week, and many others, including many celebrity clients.

One of Aaron’s most significant achievements includes creating a profitable career as a musician during the pandemic, one of the most unprecedented times in the world. The LA-based DJ says, “The most difficult part is to keep re-inventing yourself and not becoming creatively stagnant. Most people think that being an entertainer/DJ/music producer is all about having fun, but it takes a tremendous amount of energy.”

Aaron wants to grow and expand his brand within the music industry and, hopefully, transition into product creation. He has always had an eye for the interior design and fashion industries, two sectors close to the entertainment scene. To Aaron, this is just the beginning of a transformative and impactful career that will revolutionize the space.