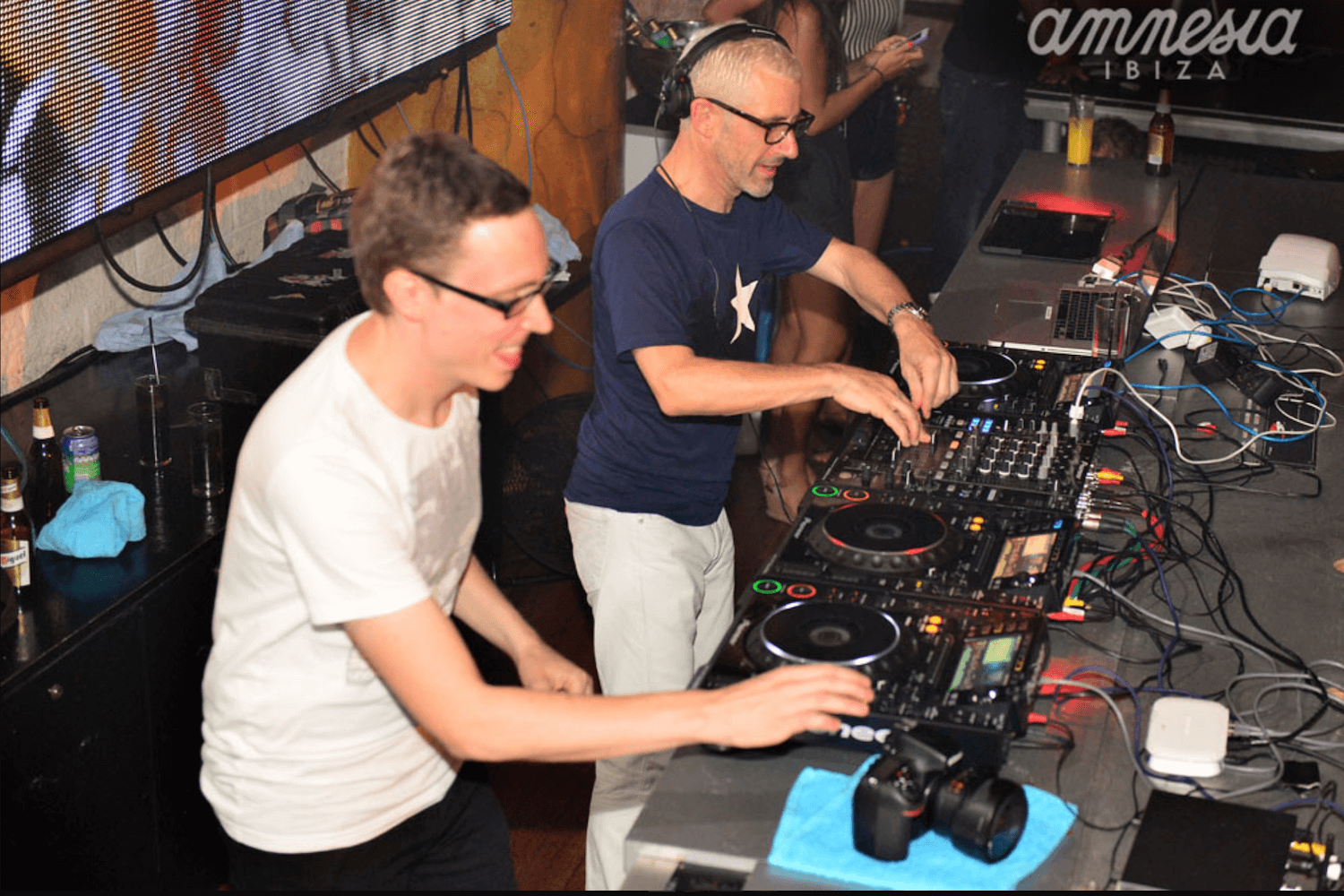 Above and Beyond have just released their newest single, the sprawling and beautiful single, Chains.  The track features vocalist Marty Longstaff and was first debuted by the trance music trio at the Drumsheds London last September during their Group Therapy 450 event.

This newest release marks the second time this year that Marty Longstaff has taken on vocal duties for Above and Beyond.  Earlier this year, the group released another long awaited ID from the same Group Therapy event, their single Gratitude which also featured production from anamē hit streaming services back in April with Longstaff.  As for the new single, Chains feels like a classic Above and Beyond cut right from the start.  With it’s walking bass line and use of synths and leads, the vocal comes right in, with vast imagery and a smooth delivery, the track would not be out of place on any of the group’s past albums.  When discussing the track, Above and Beyond cite an off the cuff remark from a colleague of Tony’s at Warner Music for the inspiration, “jump and the net will appear.”  While it seems as though the phrase has been floating around for a bit of time now, it seems the uncertainty of the world after during and now after the Covid-19 pandemic finally inspired the fleshing out of the complete idea.

The release continues a busy year for the musical trio as they continue to play stages around the world, they also expanded upon their Flow State album and create and new label for meditation and yoga based exercises with the Reflections branding.  As for their trance brand, they will continue to hit stages both in the United States and United Kingdom throughout the rest of the year as they build towards their Group Therapy 500 show in Los Angeles on October 15th.  Expect to hear Chains as well as all of the classic Above and Beyond anthems at these events.

Tags: above and beyond, Marty Longstaff
0