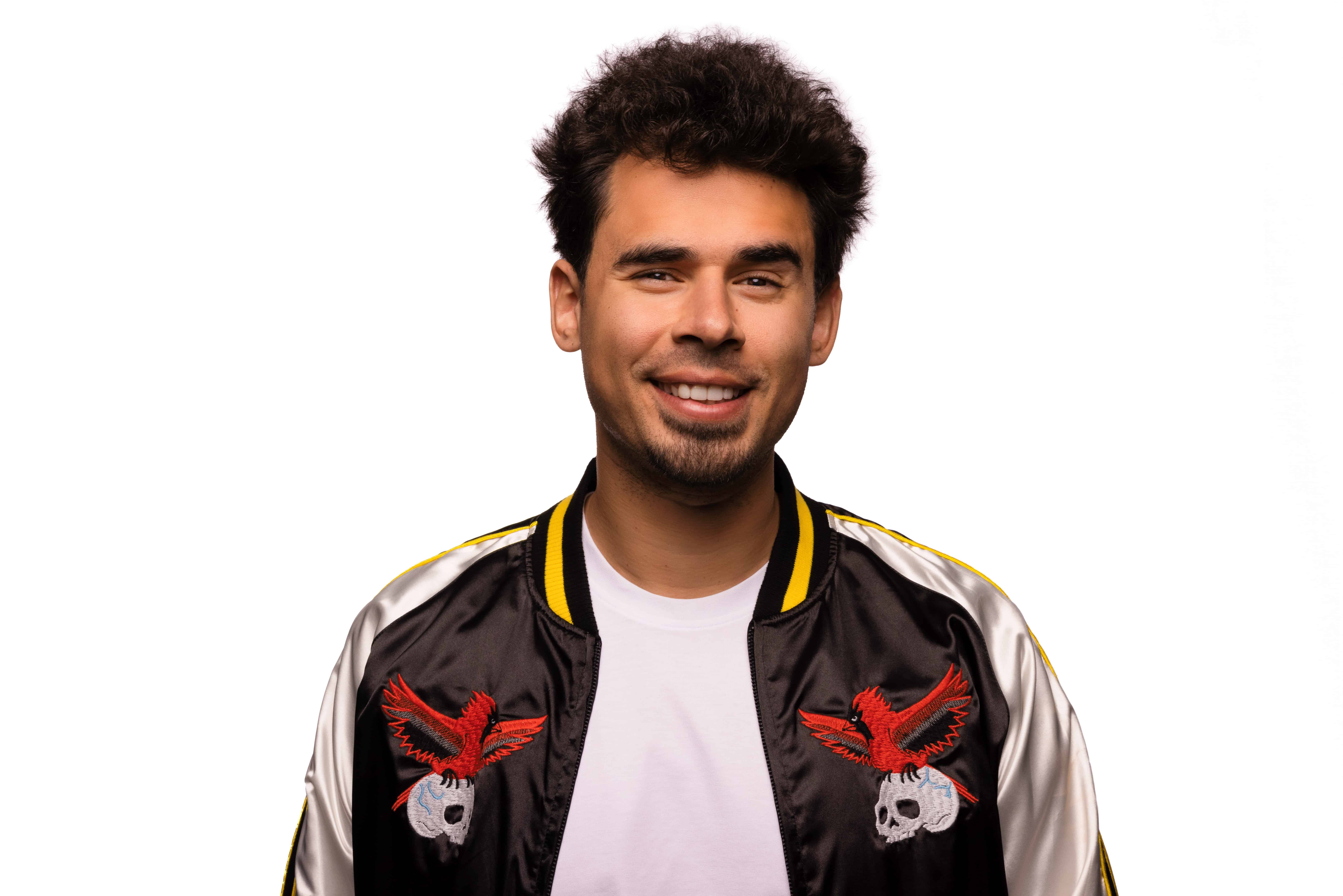 Nodding to his roots that brought him to where he is now, Afrojack is returning to his classic sound much to the delight and hype of his dedicated fanbase. Reminding us once again why we fell in love with the producer’s sound, ‘NLW’ follows on from his huge announcement of partnering with Universal Music Group for all future releases of his and his label’s, going from strength to strength and proving why he is dominating in 2022.

‘Afrojack presents NLW’ not only features the high-octane, energy starting soundscapes that we are familiar with from an Afrojack production, but he ropes in some of the industry’s finest on multiple of the tracks. On the 4th track, ‘Let Me See Those Hands‘, he is joined by long-time friend and fellow artist R3HAB, alongside trailblazer MC Ambush to inject an extra zap of electrifying energy. The star studded collabs don’t stop there either, as in the following track ‘DRUMS‘, Dutch trap legend Cesqeaux is prominently featured, with both his and Afrojack’s styles complimenting each other perfectly, resulting in a whirlwind of a track that will have the crowds bouncing. Aside from this, you can find Sidney Samson on ‘Tech Wows‘ and Kura on ‘Freeze’. Friends old and new collide on this project, which feels like a meeting of nostalgic sounds with freshly modern skills and it works wonders.

As we look forward to what he has to present to the world next, listen to ‘Afrojack presents NLW’ below, or on your chosen platform right here.