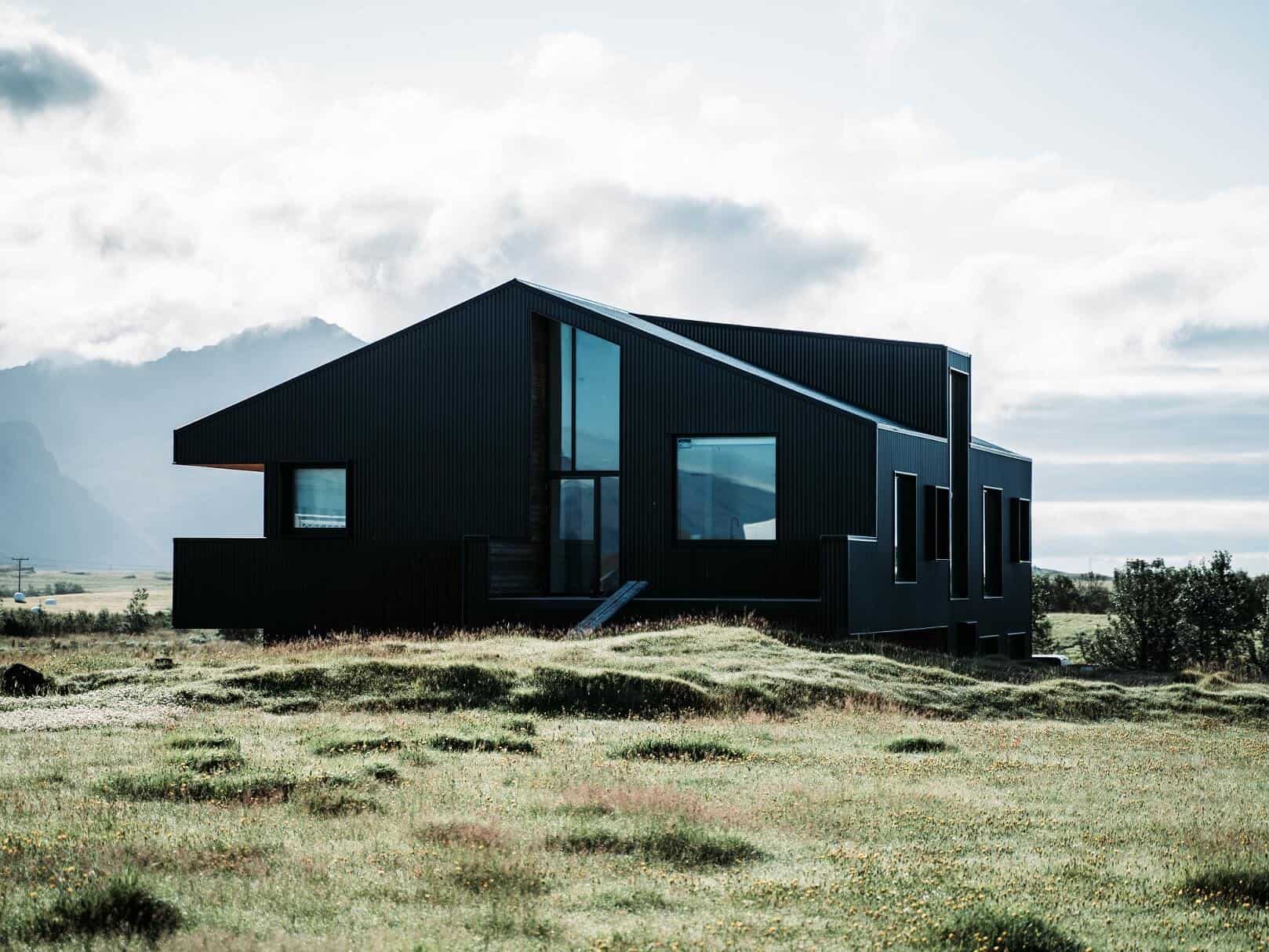 Airbnb introduces anti-party technology after its permanent ban on parties

The highly renowned homestay-based online marketplace Airbnb has recently introduced a brand new anti-party technology in the United States and Canada. This initiative follows the company’s previous announcement which permanently placed a ban on organizing any parties on properties rented through the platform.

According to Airbnb, the anti-party system will consider a lot of factors for a particular guest before arriving at any conclusions. Some of these factors include when the booking was made (whether it’s a weekday or weekend), length of the stay, and history of positive and negative reviews for the customers. Airbnb became a major destination for parties and raves after the covid pandemic, where most of the nightclubs and bars were closed off due to the lockdown.

“The primary objective is attempting to reduce the ability of bad actors to throw unauthorised parties which negatively impact our hosts, neighbours, and the communities we serve. It’s integral to our commitment to our host community – who respect their neighbours and want no part of the property damage and other issues that may come with unauthorised or disruptive parties.” – Official Airbnb statement

Having already rolled out the system in Australia before moving on to Canada and the US, it would be interesting to note when the anti-party mechanism goes global.

Read Next – David Guetta, DJs From Mars, and Malaa lead remixes for the huge track ‘Don’t You Worry’: Listen

Photo by Ben Eaton on Unsplash