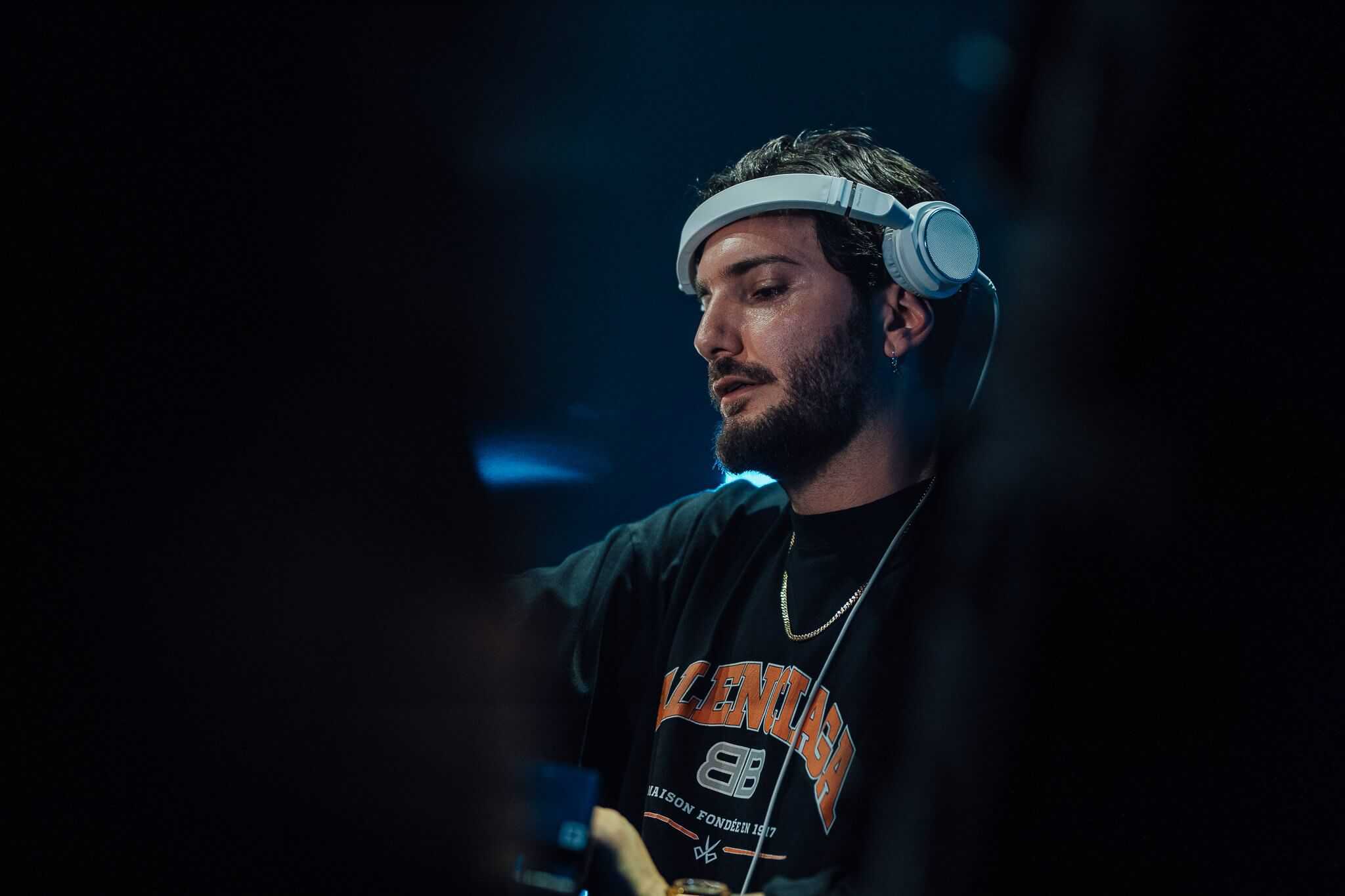 Alesso has built a career on festival ready anthems that have seen him perform on the biggest stages for the last decade straight.  Last year, he debuted a new side to his music and performances titled Eclipse, and he chose to dedicate his weekend 2 set at Tomorrowland to the darker side of his musical persona.

After initially debuting the Eclipse persona in the summer of 2021during a special performance in Los Angeles, the moniker has mostly lain dormant minus a few teases during sets at Brooklyn, that is until Tomorrowland. With the Eclipse moniker, Alesso looking to dive into a deep house realm and provider a darker take on both his classic tracks as well as presenting new music that may otherwise seem out of place with his normal house and pop anthems that fans have come to expect from the Swedish producer.  For this edition of Eclipse, Alesso performed from the Freedom stage, which seemed to be a fitting backdrop for the vibe of the music.  The dark enclosure, with the light up butterflies and massive video screen behind the DJ made for a visually stunning atmosphere which only enhanced the set.

As for the music itself, while the deep house vibe stayed constant, it did not lack for moments of pop vocals and sing a longs as Alesso made sure to provide plenty of remixes, reworks and mash-ups to remind people that he still knows where he comes from musically and that he’s not looking to distance himself for the works that have allowed the platform which he has obtained.  Running through edits and acapella’s such as Calling (Lose My Mind), Falling and the VIP remix of his recent world wide hit, Words, Alesso managed to stay true to the Eclipse brand while not treading far from his own brand.  It made for a wonderfully collision of sights and sounds, worthy of a full watch to see a true master at work!