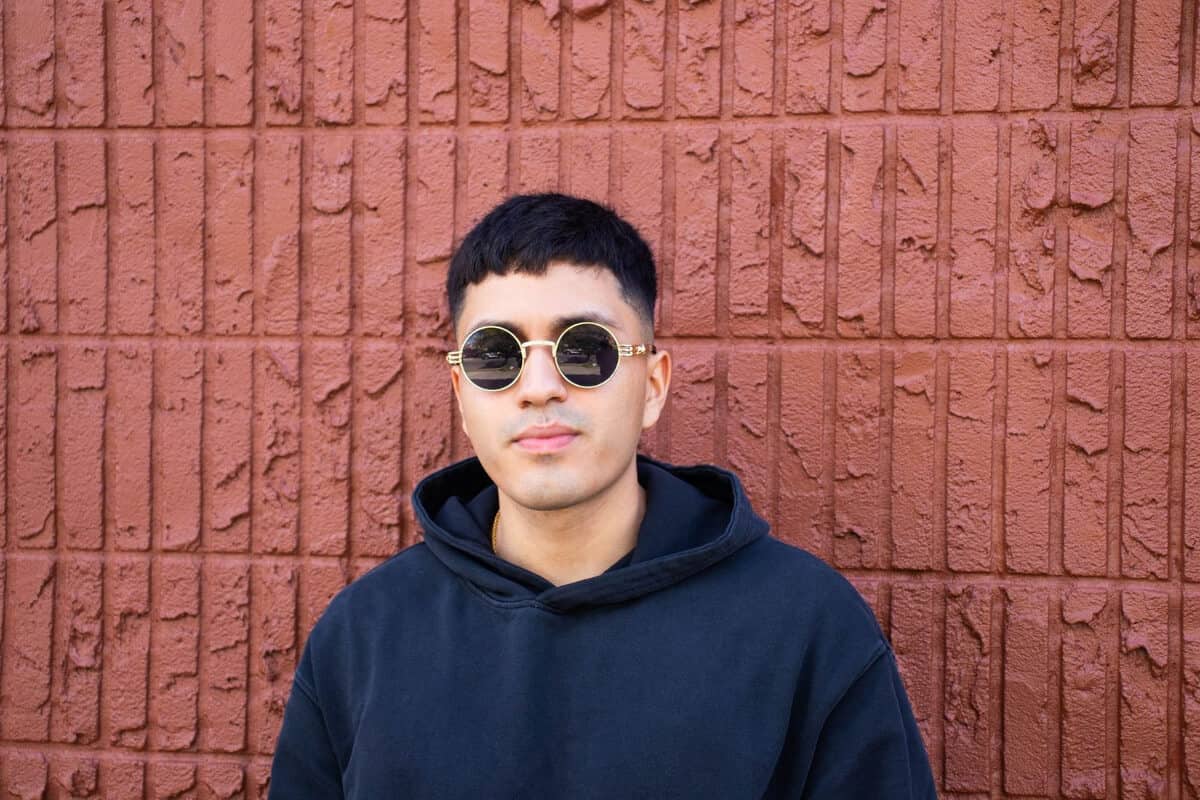 Taking listeners on a musical journey like no other, Arkaden has teamed up with Nu Aspect and Sam Welch for an eclectic new single, in the form of ‘Strings Attached.’ “He [Nu Aspect] worked his magic on the idea Sam & I had crafted and after a few back and forth edits we landed on the final version of the record you hear today,” Arkaden says

Looking to make a name for himself within the electronic dance industry, Arkaden has teamed up with Nu Aspect and Sam Welch for an eclectic new single, entitled ‘Strings Attached.’ Soothing from start to finish, each musical element has been implemented to the utmost of perfection, whilst the chemistry between each set of artists, is one that cannot go unnoticed. Taking listeners on the most emotive, and yet enticing of journeys, ‘Strings Attached’ will have anyone feeling some type of way, as the deep house vibes that are on offer, omit the most euphoric of auras.

Marking his return after a five year hiatus, Arkaden has set his sights on global dominance, with his distinct deep sound a clear indicator of the artist that he has set out to become. Having made his first appearance into the dance scene during the “Big Room” era back in 2013, it comes to no surprise that the likes of Martin Garrix, Tiësto, Hardwell, Afrojack and Nicky Romero all played a huge part in providing this aspiring artist with all the inspiration required to follow a career within our community. Fast-forward to now, and with versatility a key feature among our scene, Arkaden has opted for a deeper melodic sound when producing music, with this latest track further indicating the undeniable musical prowess of this artist to watch.

“‘Strings Attached’ started out with an idea I had made almost a year ago. I had initially sent over the demo to Sam Welch, who is astronomically talented and also a great friend of mine. He absolutely nailed the vocal almost immediately after hearing it and it was a good start to something we knew could be big but we also knew it was missing something special. That’s when we reached out to our good friend Sam Higgins who is known professionally as Nu Aspect. He worked his magic on the idea Sam & I had crafted and after a few back and forth edits we landed on the final version of the record you hear today. We were also extremely blessed to have had the guys over at Selected on our side to help bring the record to life.” – Arkaden

Out now, ‘Strings Attached’ leaves no doubt to the imagination, as listeners are set to embark on a musical journey like no other. A certified hit in our books, we can’t help but feel that is the only the beginning to something special for Arkaden, as he marks his return to our scene in the most unique of fashions. With this said, be sure to check out this collaborative hit in all its glory below, with streaming also available through all major platforms here. Enjoy!