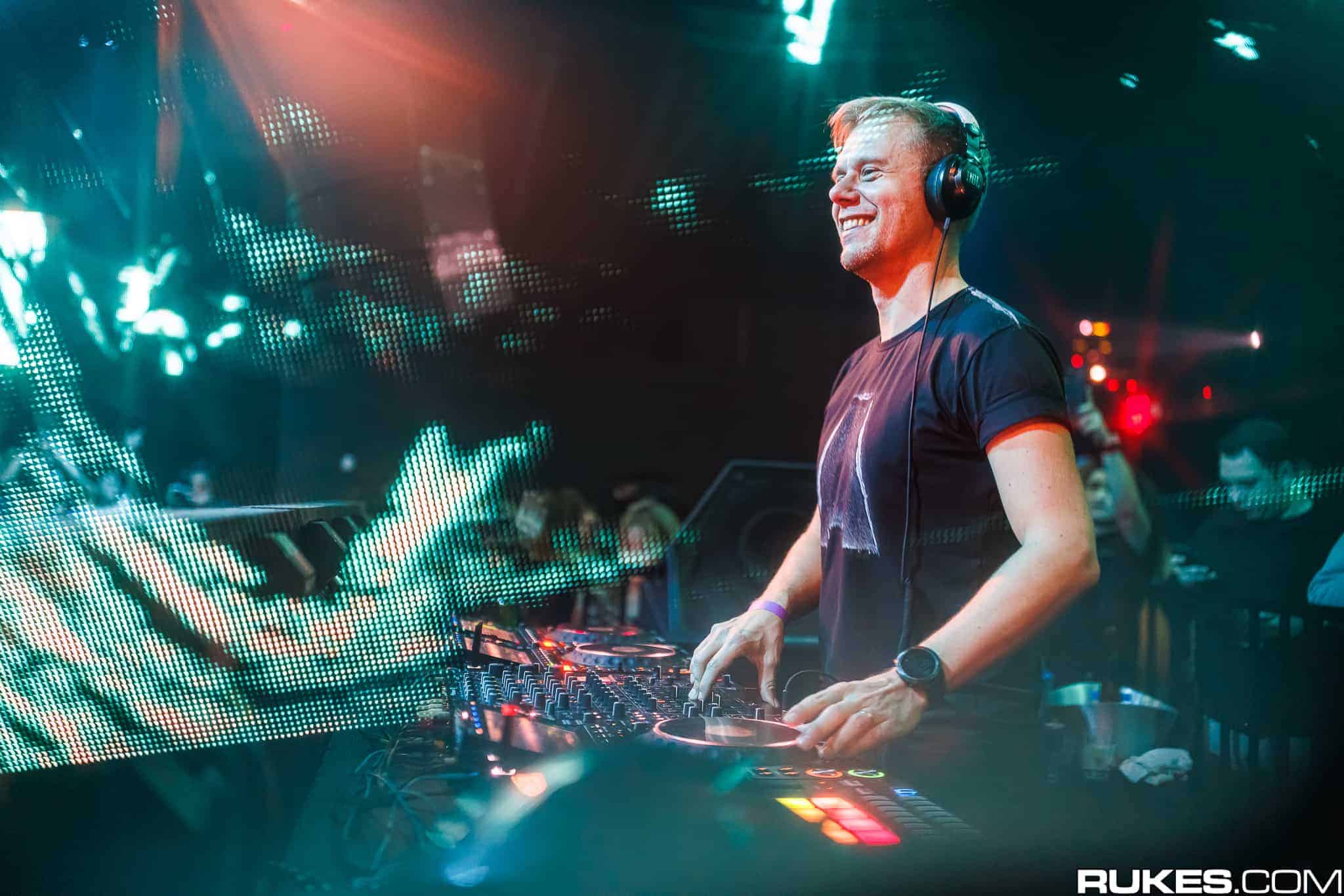 Described as a dream collaboration for Gareth Emery, he and Armin van Buuren have at long last teamed up together, along with Owl City for the uplifting single ‘Forever & Always‘. “I think we just released the perfect song for an emotional journey,” says Emery.

In what is regarded one of the most anticipated and long awaited trance collaborations in the scene, Armin van Buuren and Gareth Emery have finally teamed up together on a track, bringing iconic vocalist Owl City (Adam Young) along for the ride too in ‘Forever & Always’. After premiering it on the mainstage of Ultra Miami in Armin’s set as the last track, and then going on to perform it together on stage during ASOT1000 Los Angeles, it’s safe to say that a release is what the fans have been begging for for months now, and the trance maestros have delivered.

You will have heard the enchanting voice of Owl City in his debut single ‘Fireflies‘ from way back in 2009. Whether you’re already a fan of his work outside of this track, or are not too familiar, there’s no denying that he’s a top notch choice to bring the soulful and uplifting lyrics to life against the euphoric soundscape provided by Armin van Buuren and Gareth Emery. For Gareth, it has also been a dream collaboration of his, where he commented on Owl City’s Instagram post:

‘Absolute dream to have a song with you my man! Will be playing this in my sets for years. All the love!’

Honing on their euphoric, hands-in-the-air style of producing that van Buuren and Emery both emulate well and have perfected over the years, this track is the ultimate in feel-good, festival anthems. The piano notes usher in that emotional, almost sad feeling which is quickly cut out by the explosive drop, resulting in a multi-faceted track that suits all moods.