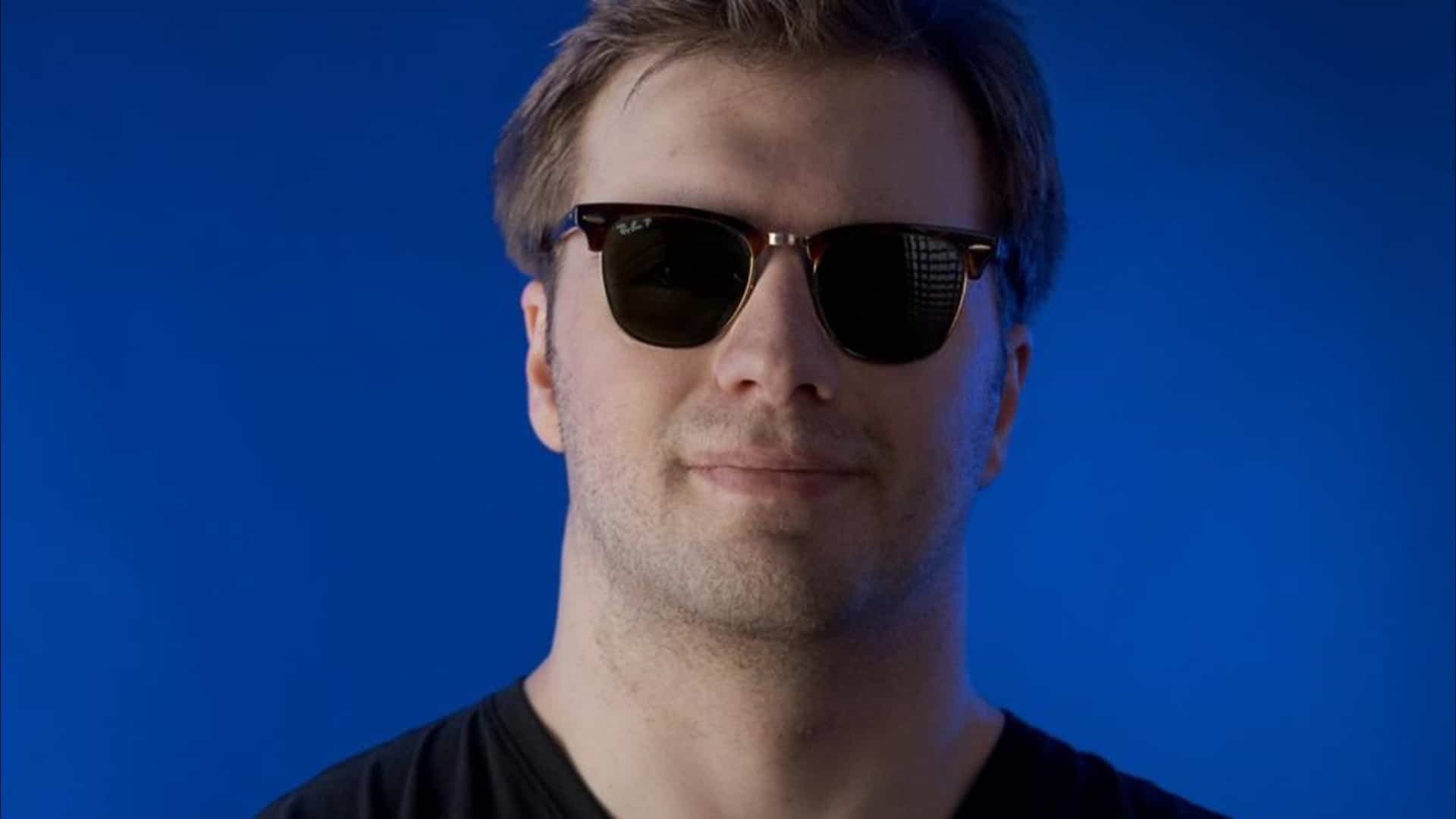 Providing us all with a wider look into his remarkable life, Chicago-based DJ/producer Avilo has opened up about the main inspirations and influences that led to his chosen career pathway, the significance of his cultural background, the release of his ‘La Vida‘ EP, collaborations within the dance scene and much more.

Blessing fans alike with his unique approach towards music production, Avilo (real name Dylan Fisher) is more than set on leaving a lasting impact within the dance scene, as each of his releases act as a clear indicator towards everything that he has set out to achieve thus far in his career. Hailing from Chicago, it was not long until his passion for music evolved in accordance to his surroundings, and with House the prominent genre deriving from The Windy City, Avilo took the opportunity of amplifying this particular genre in a way that would help him stand out from all the rest. Drawing inspiration from Classic Rock and Chicago House, the man of the moment would go onto creating a dance heavy sound that is perfectly infused with melodic soundscapes and groovy basslines, that as you can imagine, leave no doubt to the imagination. Providing us all with the most unique, but at the same time, also distinct tracks, we could not be any more thrilled to have caught up with Avilo, as he discusses main inspirations and influences, the impact of his cultural background whilst growing up, the diversity distinguished through each of his productions, the release of his ‘La Vida‘ EP, collaborations within the dance scene and much more.

Hello and thank you for joining us! Could you give us a little insight on the main inspirations/influences that led to you following a career in music? ​

I’ve been writing music since I was 6 years old. My first composition was a silly 6 stanza acapella titled “Race for Space”. My parents then surrounded me with such an overwhelming amount of music that I seemed to lose passion for throughout high school. That all changed when I witnessed a little known act at the time from Australia called Rufus Du Sol. Their live act showed me an entirely new brand of music that I had previously not known to have existed. The following week I asked my friend Graham, who knew about music production software, what I needed. He told me FL Studio was the name he’d heard the most by producers, so I purchased it and 7 years later, here I am.

Hailing from Chicago, the birthplace of house music, we would like to know the impact that your cultural background has had on your sound, as well as the genre(s) that resonate with your style of play? ​

Chicago has allowed me to define my sound in the house music scene and given me the freedom and encouragement to experiment in order to find that sound. Whenever you go out to a dance club in Chicago you expect the four on the floor house beat. This allows four on the floor house producers to not only test different house genres in their playstyles; but to play their own house music productions without anyone the wiser.

With diversity a key aspect that defines your productions, we would like to also know the main thought process behind each of your tracks, as well as your thoughts on the constant development of dance music and your ability of adapting as time progresses?​

The key aspect I begin each production with is creating an unexpected groove between two or more different elements and the four on the floor kick drum. At the end of the track’s production I make sure that it’s not just a house music record, but a story with energy being built and released throughout. One of the key aspects that have defined my productions as of late is my growing experimentation in how top drums and percussive elements can respond to my basslines. Another defining feature I’ve developed is consistent automation of different elements throughout my productions. Giving the final products more of an analog feel. 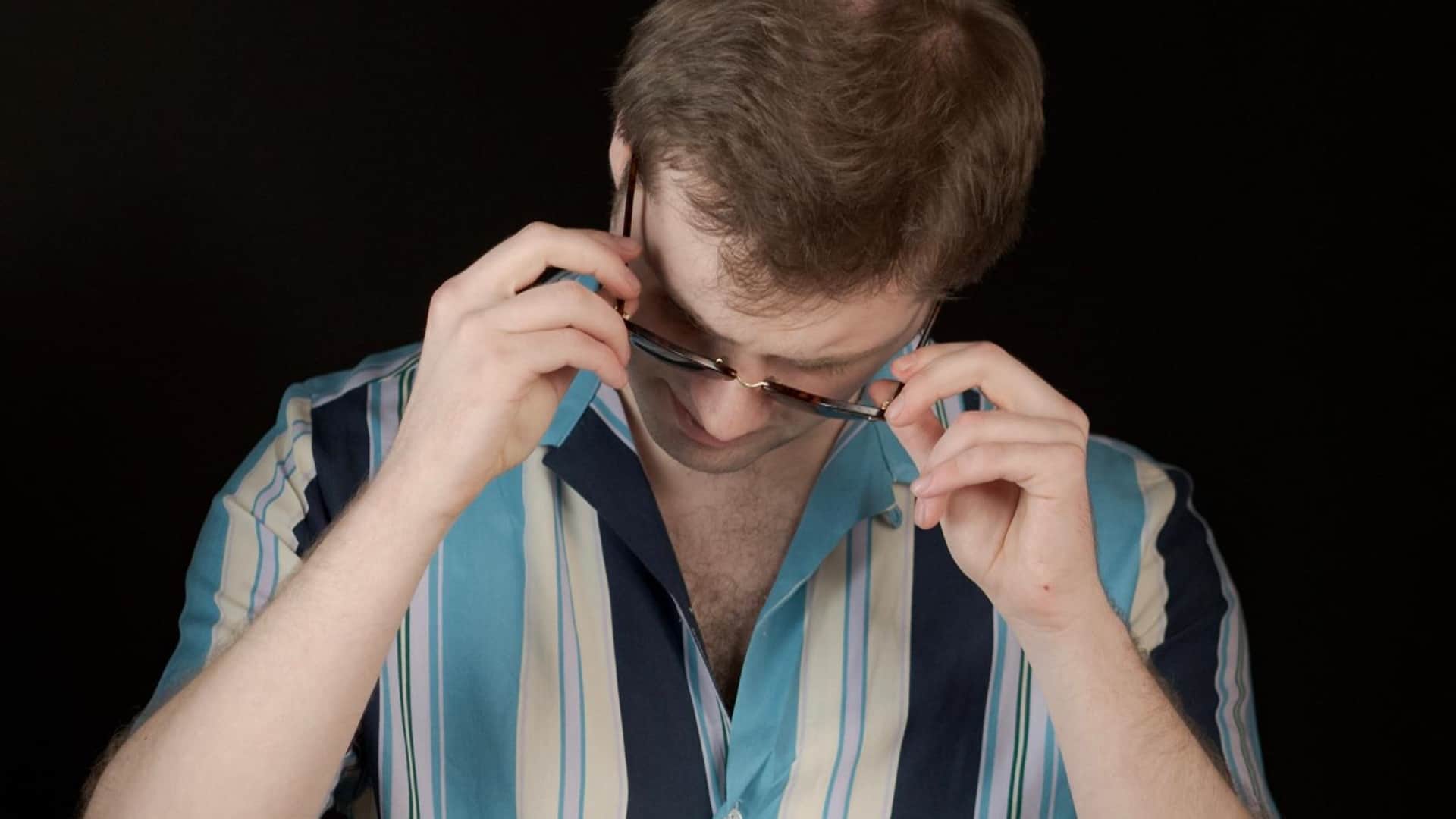 Congratulations on the release of your ‘La Vida’ EP. Could you give us some insight on the main inspiration(s) that led to its creation? ​

‘Body, Mind & Soul’ was really just a minimal drum loop with a funky bassline idea I had before F3R stepped into my studio one night. Six hours later we had almost the complete extended mix of the record completed. ‘La Vida’ was written more recently during my time in Cabo with my family. It began as an experimental track that I tried to combine latin percussive grooves with a sawed up synthesizer and after a lot of hours in the sun and a little tequila it took shape.

With collaborations far from few in the dance scene, could you give us an insight on how significant working alongside other artists can be in your line of work, and in addition, your own view of working with Max Vangeli and his record label, NoFace Records? ​

Creating a record from scratch with a producer is often the best way to learn from each other. From the way another artist may go about their creation process to the little tricks they use while processing or mixing, there is no shortage of learning opportunities when it comes to a true collaboration. Max Vangeli was a huge help with the production of this EP; giving me direct feedback on what I needed to fix on the record then directing me on where I could learn how to do so. In this case he directed me towards production sessions with his friend Luan Trombin. Luan walked me through a lot of the in depth layering aspects of the production process in these records that I hadn’t known previously.

Constantly developing your sound, you become further experienced within the dance scene. We would like to know the key tips and tricks that have helped you along the way, and additionally, what type of advice would you offer up and coming DJ/producers that are looking to kickstart a career of their own? ​

I never truly understood what it meant to have a sound until I was invited and started attending events curated by Alex Kislov after quarantine had lifted. He just recently unveiled his progressive / organic house rebrand as an artist who would curate events on the beach around that sound. Around the same time I asked him to do a remix of my single “The Love” featuring vocalist Max Ater. When he sent me back the remix and began playing it in his mixes it began to click for me what it meant to have a sound as an electronic artist. That’s when I began experimentation in my production to find my own sound as well as supporting / learning from other local acts that had their own. My primary advice to a DJ would be to come into music production with a true vision of sound they want to not just create, but perform live.

With summer 2022 and the festival season now in full flow, could you give us any hints of any new Avilo projects that may be in the works, as well as a further indication of what the future holds?

My next single “Fantasy” will be coming out at the end of August with Miami based label Twisted Funk Records. This will be released shortly after my official remix of Tres Mortimers’ “My Ride” is released on optics. This is a motif I’ve developed as a producer as I enjoy creating songs that can be mixed into one another in unique yet flawless ways. I also will be releasing 3 separate collaborations with Mira Côsta, Austin Feldman & St. Sinny before years end. As far as big live performances go, at this point in my career, I’ve been focused on finding and developing my sound in the studio. I test all my new productions at one of  Chicago’s premier House Music venues, Primary Chicago.

Remarkable in every sense of the word, Avilo is the epitome of an artist that has mastered his craft to the utmost of perfection, and we are all for it. Offering a wide variation of House music that will scintillate even the toughest of crowds, we could not be any more excited of what’s to come from this artist to watch, as his rise towards global dominance is on a constant upwards trajectory. With this in mind, we will most definitely be keeping a close eye on Avilo and all his future endeavors within the dance scene, but in the meantime, you can also stay fully up to date by following him on Facebook, Instagram and Spotify.