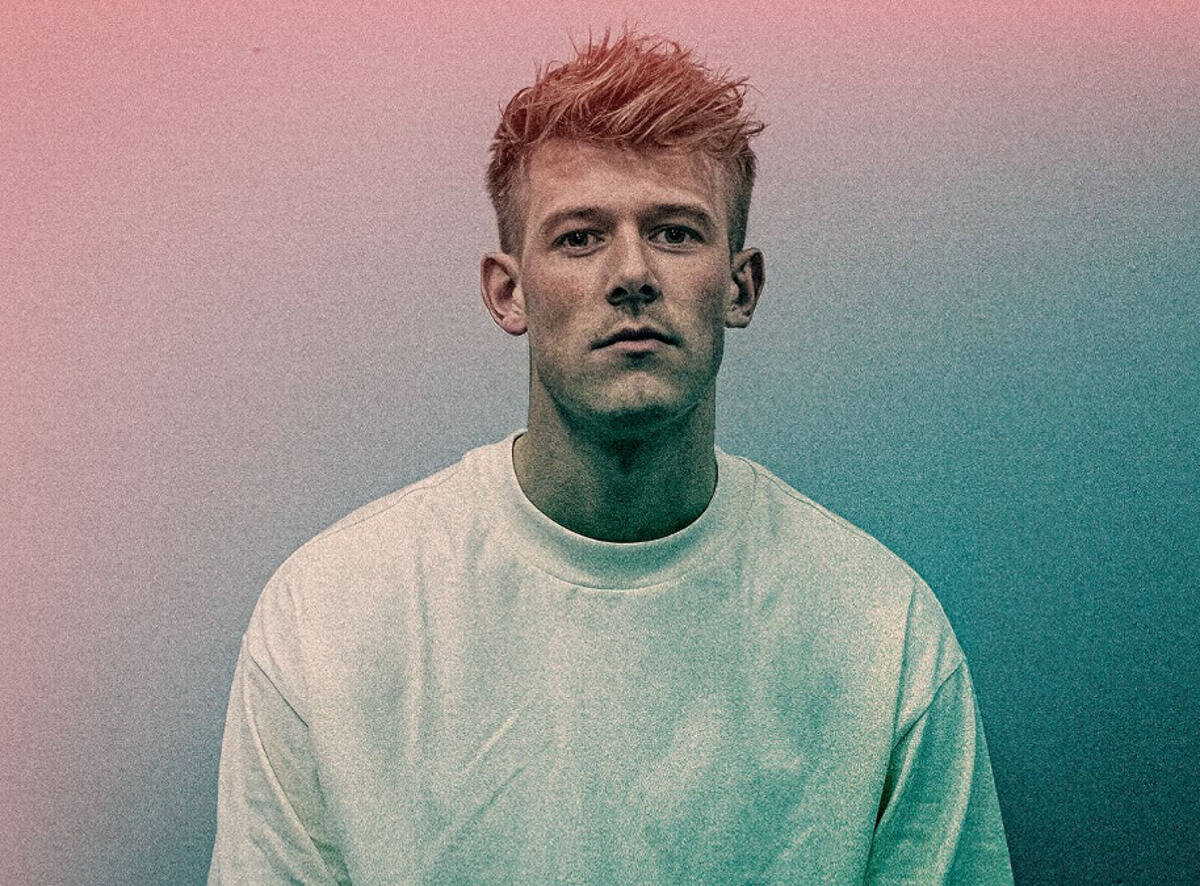 Offering the most dynamic of vibes with this latest release, BUTTER has just unveiled a single for the ages, in the form of ‘Crew.’ Acting as the second instalment from his upcoming ‘THIS IS BUTTER‘ EP, fans alike are in for a treat, and we are all for it.

Looking to further enhance his presence within the electronic dance industry, BUTTER has just unveiled the second track from his upcoming ‘THIS IS BUTTER‘ EP, in the form of ‘Crew.’ Bringing the most dynamic of vibes with this latest release, the Danish DJ/producer is more than set on leaving a lasting impact as time progresses, with his unique style of play, a true asset in this day and age of electronic music. Ensuring the most up-lifting and energetic of elements throughout the entirety of the track, ‘Crew’ will most definitely have anyone feeling some type of way, and we are all for it.

Constantly on the rise, each of his releases act as a clear indicator towards everything that BUTTER has set out to achieve thus far in his career, whilst his versatile nature helps him stand out from the rest from the early stages. Implementing his own sound at any given chance, it was only a matter of time until his productions started gaining the traction they deserved, and with his EP set to be released on September 9th, fans alike are in for a treat, as the man of the moment will be blessing us all with not one, but four tracks that are set on enticing even the toughest of crowds. Achieving just that, ‘Crew’ represents a sound that cannot go unnoticed, with each musical element taking listeners on a journey for the ages, and at the same, further indicating the undeniable musical prowess of this fast-rising star.

As energetic as his next production(s), ‘Crew’ is out now under Ensis Records, and trust us when we say, this is a track that you most definitely want to get your hands on. Destined for nothing other than the very top of the charts, be sure to check out ‘Crew’ in all its glory below, with streaming also available through all major platforms here. Impacting our scene, one hit at a time, we will be keeping a close eye on BUTTER and all his future endeavors, but in the meantime, we would also like to know your own thoughts on this latest release in the comments section. Enjoy!