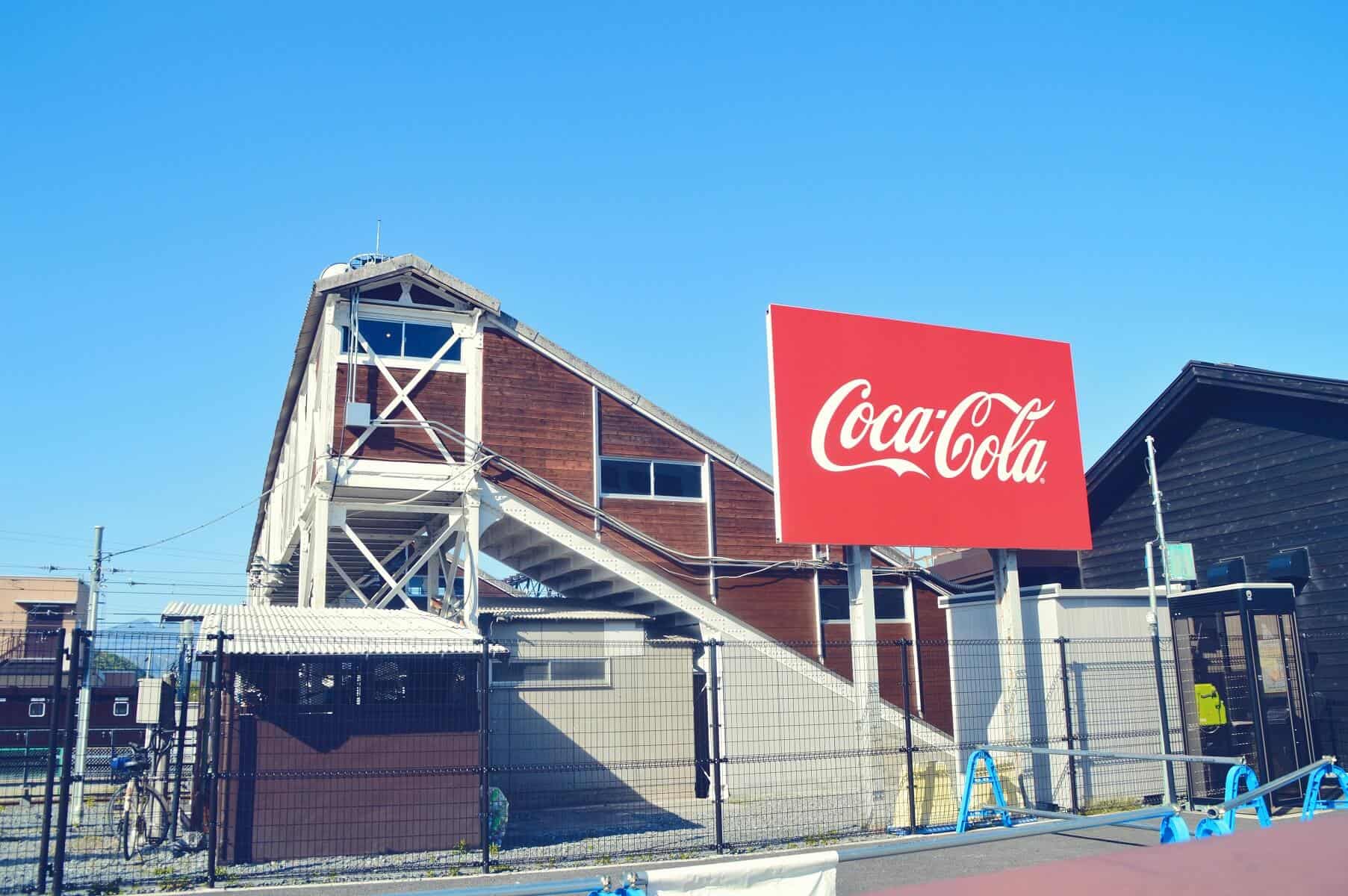 Following the collaboration with Marshmello for a limited edition drink flavour, Coca-Cola are going further into the EDM sphere with a new limited edition flavour that is said to be EDM-inspired, as its final drop in the line of Creations drinks.

After starting their Creations line of drink flavours with Starlight, Byte and the Marshmello Artist edition, Coca-Cola are ending their line of creations drinks for 2022 with the final drop titled Dreamworld, and its said to be inspired by the sights and sounds captured at raves. With the bright and eye-catching packaging playing a big part of this inspiration, the taste (according to online magazine Taste of Home) is a blend of fruity, sweet and citrusy.

Aiming to appeal directly to Gen-Z with not just this particular flavour but the Creations series as a whole, this Dreamworld flavour is one its most colourful yet, and is a great ending to the series for 2022. In a press release by Coca-Cola, Alessandra Cascino, the Creative & Shopper Program Director stated:

“Coca-Cola Dreamworld taps into Gen Z’s passion for the infinite potential of the mind by exploring what a dream tastes like. Like the Coca-Cola Creations that came before it, Dreamworld plays with the unexpected and will no doubt provoke discovery and debate among consumers… which we welcome.”

Currently available in America and Canada, you can pick up the regular and also Zero version of the flavour. According to the website, “Coca-Cola Zero Sugar Dreamworld makes the most fascinating parts of our imagination real. This limited edition sparkling beverage from Coca-Cola Creations explores the realms of the surreal, the imaginary, and the otherworldly.”

If you’re in America, you can pick up a bottle of the new Coca-Cola Dreamworld flavour via the website here or through your local store. Aside from picking up a can, people will be able to access the Coca-Cola hub by scanning a QR code, which you can also see here. Through the hub, you can not only pick up the other flavours from the Creations series but also access things such as the Tomorrowland AR Musical Experience.