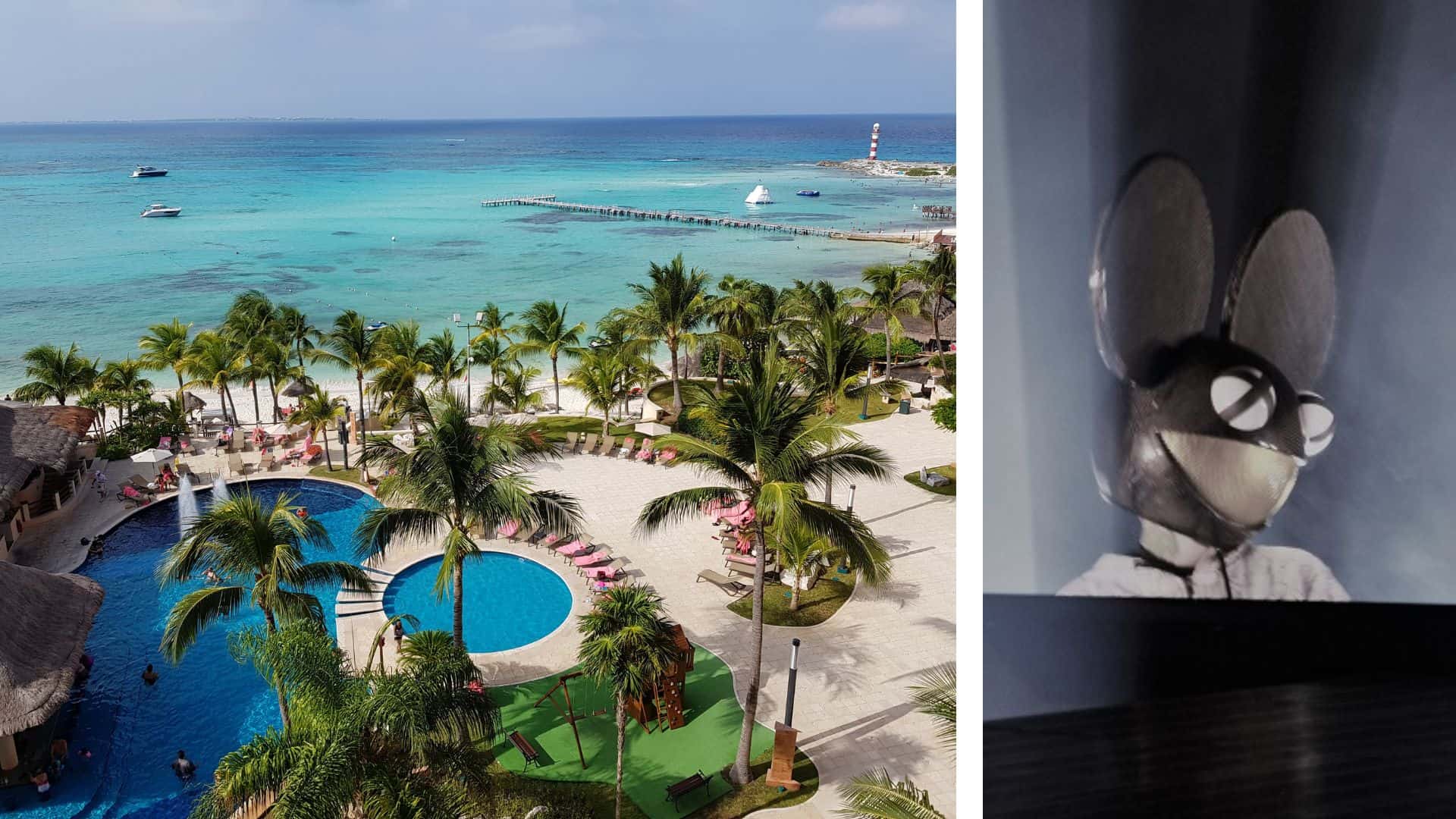 deadmau5 announces ‘We Are Friends’ all inclusive resort event in Cancun

Deadmau5 is gearing up to spend the upcoming fall and winter months touring North America on his We Are Friends tour which will feature NERO as an opener and special guests at each stop along the way.  Just this week he has announced a brand new, very special stop for the tour which will find the producer bringing the brand to Cancun for three days in December.

The newly announced, all inclusive three day event in Cancun follows in a recent trend amongst producers hosting these types of events, with Illenium’s Ember Shores and Kaskade’s Sun Soaked also arriving in 2022.  For Deadmau5, this event is a first of its kind, as he has spent the last few years bringing his Day of the Deadmau5 packages and experiences to cities, including his takeover of Miami in 2021, which featured pop-up shops, performances and much more throughout the weekend.  As of right now, details are few for the We Are Friends Cancun experience, but with the announcement merely offering that “some friends” will be joining the Canadian producer to provide entertainment for the fans on site.  With NERO providing main support for Deadmau5 on his current tour, as well as releasing a remix of his recent single, XYZ, this past Friday, they may be a safe bet for an expected appearance throughout the weekend.  It is also interesting to point out that Kaskade’s Sun Soaked event will be taking place at the same time, at the exact same resort.  With the two producers performing together as Kx5 a few days earlier in Los Angeles, it does beg the question whether the duo will join forces while in Cancun.  While that is just speculation for now, the only way to ensure on not missing out on history is to purchase a package to We Are Friends Cancun!

hey cancun! seeya on dec 16,17+18 with some friends 😀 tix on sale 8/30 @ 10am pst at https://t.co/Sgh1Wqatc1#wearefriend5xi #wearefriend5tour#wearefriend5cancun pic.twitter.com/EUYtfwUAdE

Tags: Cancun, Deadmau5, we are friends
0