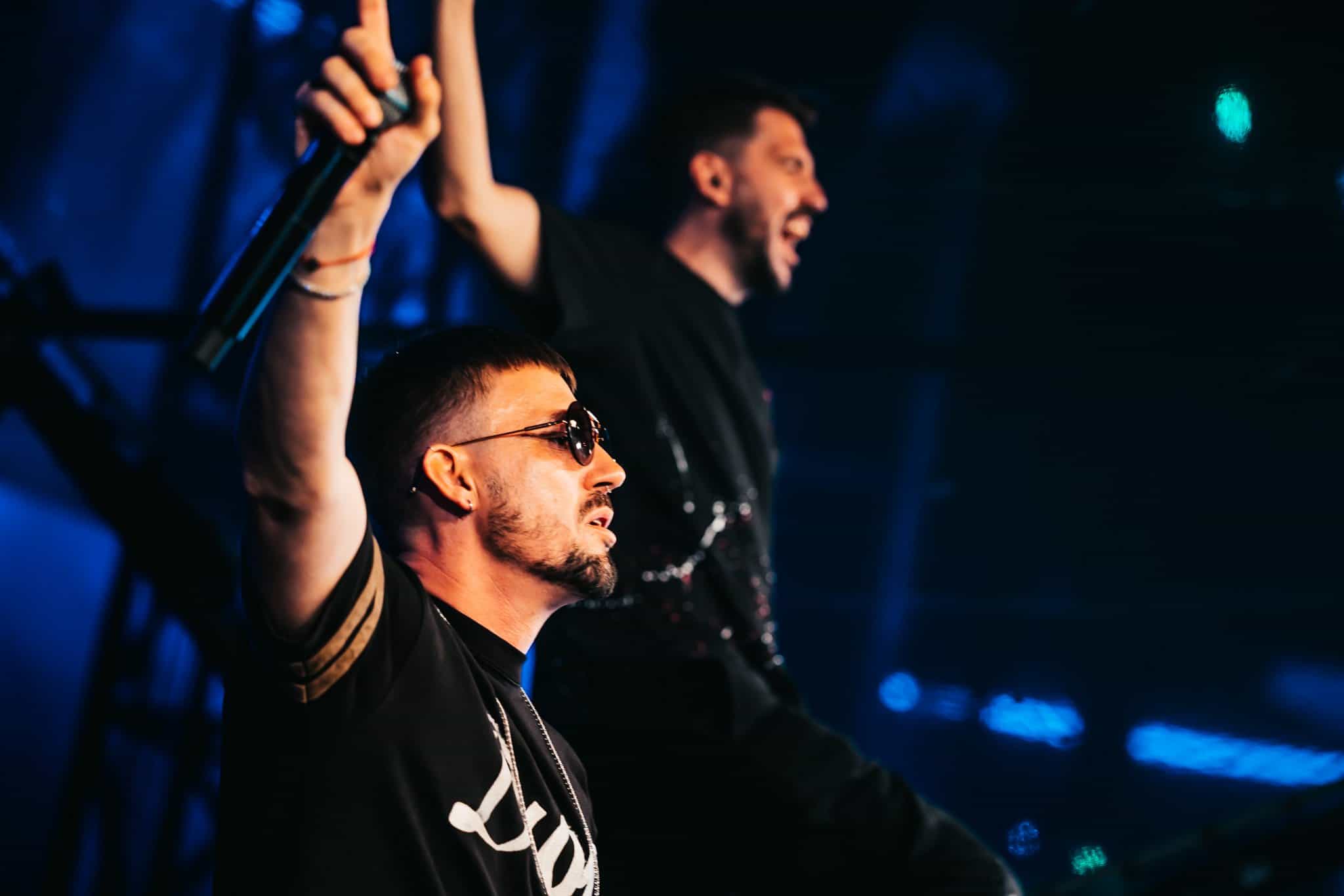 Dimitri Vegas & Like Mike took to the stage for their 4th Tomorrowland 2022 set as a duo during weekend 3, creating a spectacle on the mainstage.

Like with any show from the duo, there is non-stop energy from the moment they step foot on stage and their Tomorrowland sets are spectacles to behold, being staples of Tomorrowland for years on end now. With this set on Saturday 30 July just before Charlotte de Witte made history being the first female artist to close the mainstage, they ramped up the energy levels to an all time high and made many magical memories for the fans that flocked out to see them.

Starting out as they meant to go on with an intro edit of an ID, this wouldn’t the only ID to come as we would soon find out. With IDs from Mad M.A.C. & Jamis, an ID remix of Massano track ‘The Feeling‘ and also another un-identified remix of Jean-Michel Jarre‘s ‘Oxygen‘, an abundance of new and upcoming music was played. Of course, as expected with a set by the duo, some partystarting anthems were played in the form of the likes of ‘Move Your Body‘, ‘Eat Sleep Rave Repeat‘, ‘Freed From Desire‘ and countless more.

Many great moments were made with Dimitri Vegas & Like Mike tracks and those released on their label, Smash The House, and you can see the full list of tracks that were played out here. Didn’t get to see the set the first time around either on the livestream or in person? You’re in luck as you can see it below.