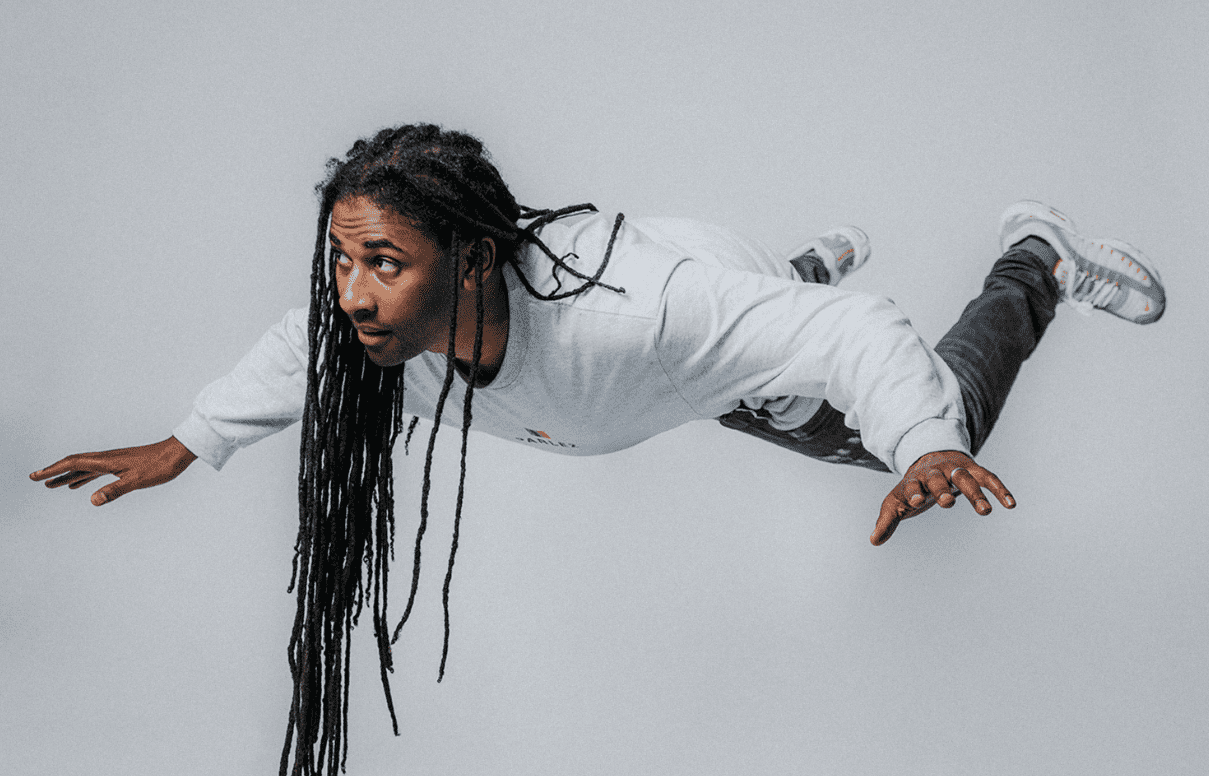 Award winning vocal talent Dread MC has taken a huge step, by launching his own debut project on Crucast on 18 August, after starting a successful career by lending his talents to other artist’s tracks. Titled ‘Pressure Drop‘, the world will get to see the full potential that he has to offer.

It’s always a special and emotional time when an artist releases a debut project of their own, and this is especially evident for UK legend Dread MC. After building up a hugely successful career for himself by being the voice and collaborator for many artist’s tracks such as My Nu Leng, Tsuki, Gentlemens Club and more, he also went on to perform at many of UK and Europe’s leading festivals, currently being the stage show frontman for My Nu Leng. His ability to hype up crowds and inject unique energy into tracks has lead him to working with some of the biggest labels and garnering the attention of Skrillex, Afrojack, Holy Goof and many more notable industry titans. Now, after a long time coming, he is taking centre stage and showing the world his full potential, with the release of his debut project, ‘Pressure Drop’ on 18 August via leading label Crucast.

Sitting atop the bass and bassline scenes, Dread MC has one goal with this album, and its to make sure the world is listening to him. With his unrivalled talent, this certainly won’t be a problem. Ever since the project was announced in a surprise teaser, everyone has been waiting with bated breath to see what he will pull out of the bag, which promises to be jam-packed with collaborations from fellow industry friends and exciting, fresh names as well as putting a deserved spotlight on his own talents as a multi-faceted artist.

‘Pressure Drop’ will certainly be a breath of fresh air for the scene, an album that is set to kickstart an exciting new chapter in the career of Dread MC. From here, we can’t wait to see what he does but for now, you can pre-save the album via your chosen platform here.