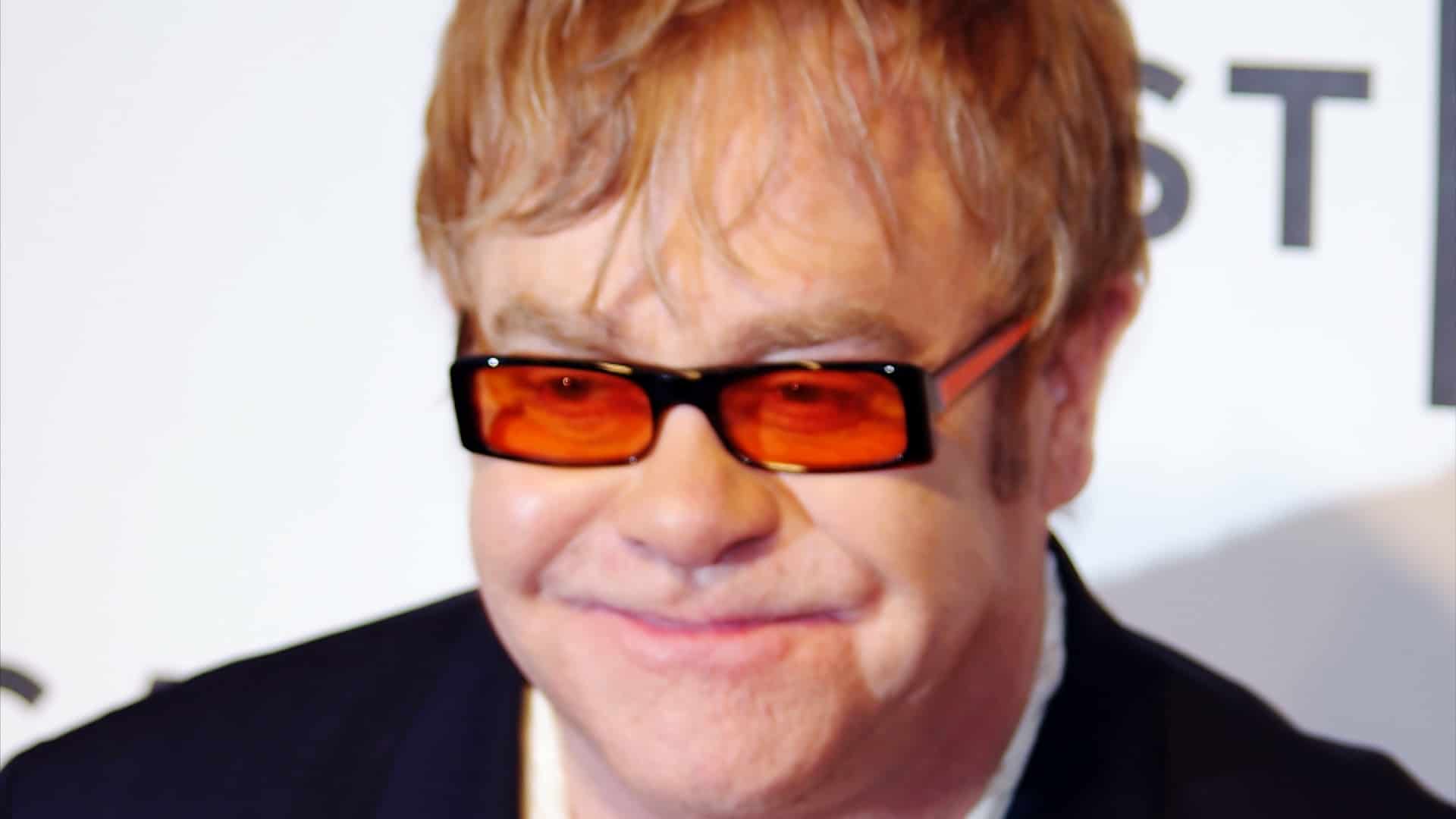 Elton John discovered newfound radio success in 2021 with his Lockdown Sessions album and the smash hit, Cold Heart, with Dua Lipa and PNAU.  Now, he is looking to recreate that magic with pop icon and global superstar, Britney Spears, on their new single, Hold Me Closer.

For Elton John, this is another momentous release in an already historic career.  Having collaborated and written music with modern day pop stars such as Eminem, Lady Gaga, Ed Sheeran and more, he continues to evolve and stay relevant, 5 decades after he first rose to fame.  Now, as he continues his Farewell Yellow Brick Road Final Tour, he is assuring fans around the world that he is not yet satisfied in the studio.  The new music follows in line with the aforementioned Cold Heart single, this time utilizing musical and lyrical elements of his 1971 hit song, Tiny Dancer, and adding a modern touch to the production.  It is a style and method that was utilized on his highly successful Lockdown Sessions and it certainly seems that this new track is poised to achieve similar success.

As for Britney Spears, this is not just a major collaboration with a legendary artist, but her formal return to the music industry after being released from her Fathers’ conservatorship in November of 2021.  This will be an exciting moment for her extremely loyal fan base, who have stuck with the embattled pop star and were instrumental in bringing to light the severity of life under Fathers’ rule, with the #FreeBritney trending often on social media in recent years.  This is also the first music she has released since her album Glory back in 2016.  It is truly a moment to celebrate and Elton John surely is, as can be noted in his statement on his recent work with Britney, “She truly is an icon, one of the all-time great pop stars and she sounds amazing on this record. I love her dearly and am delighted with what we’ve created together.”