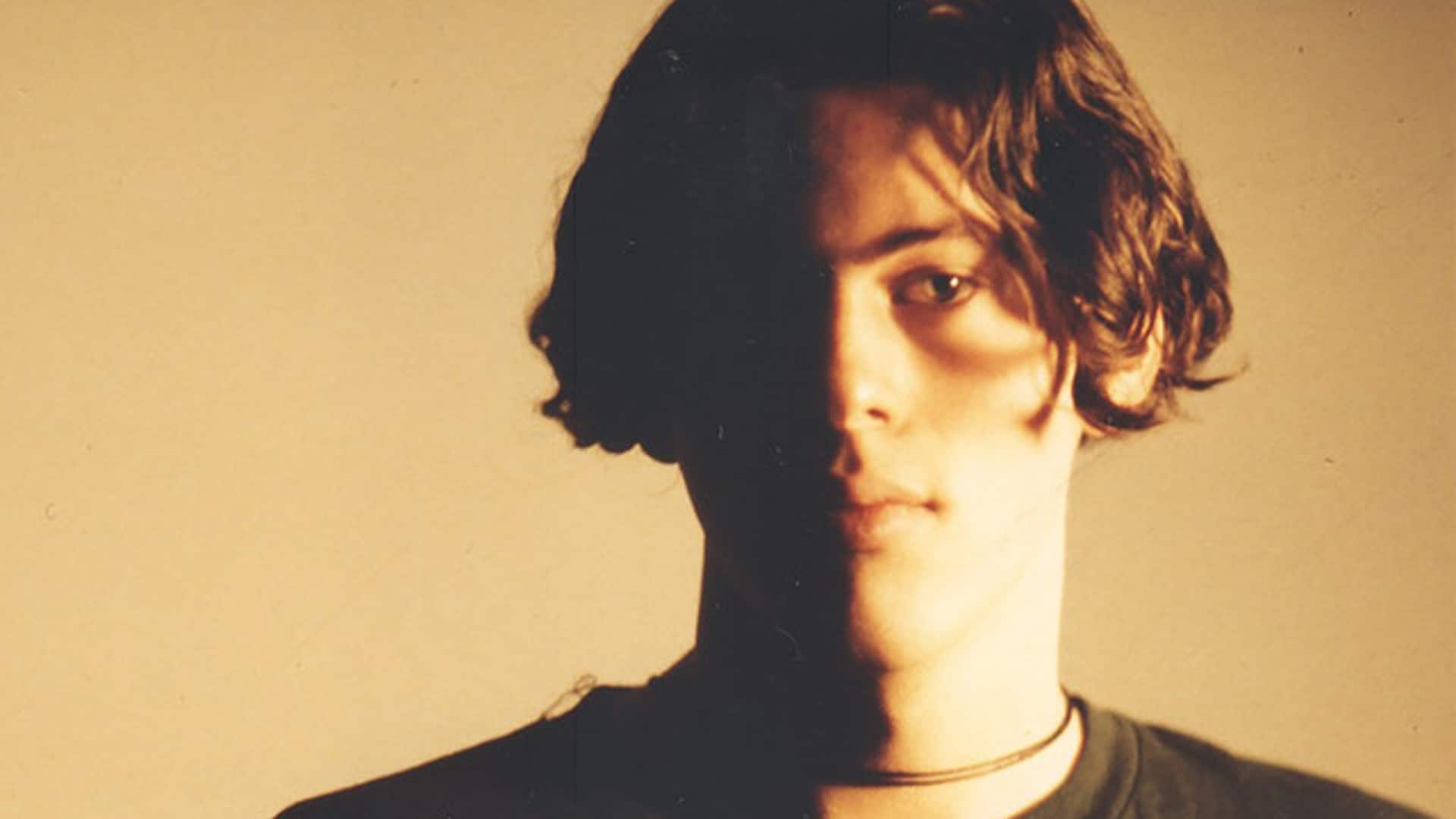 ‘Café Del Mar‘, one of the biggest Ibiza anthems of all time will celebrate its 30th anniversary with a series of vinyl-only special editions.

Incredible as it may seem, next year Energy 52‘s legendary ‘Café Del Mar’ will turn 30 years old. It was in 1993 that Paul M aka DJ Kid Paul produced the magnificent Ibiza anthem under the name Energy 52 via Superstition Records. Now, three decades later, it’s time to celebrate this incredible landmark in style with the release of a series of brand-new remixes and remastered versions of some of his finest remixes. These vinyl-only anniversary reissues will be released via his original label in several series, the first one coming out next month, on September 23rd.

In a clear and heartfelt tribute to the legendary venue and sunset spot, Café Del Mar this trance anthem marked his generation and dance music forever. Considered by many to be the best tune ever produced, ‘Café Del Mar’ is one of the original Balearic beat specimens from the White Island, a refreshing breeze between underground and mainstream, a sound for the most discerning palates. It was a dance cut as groundbreaking as its producer and the label itself, which ended up releasing some of the most iconic tracks of the earlier German electronic scene.

‘Café Del Mar’ had already earned a best-of compilation for his anniversary in 2017, a rendition by Tale Of Us the following year and also a Paul van Dyk version last year. Now it gets a new series of vinyl remixes and remasters marking its 30th anniversary. The first series to come out will include an anniversary version from DJ Kid Paul himself and also the remaster of the iconic remix of Three ‘N One. Get your copy here now.