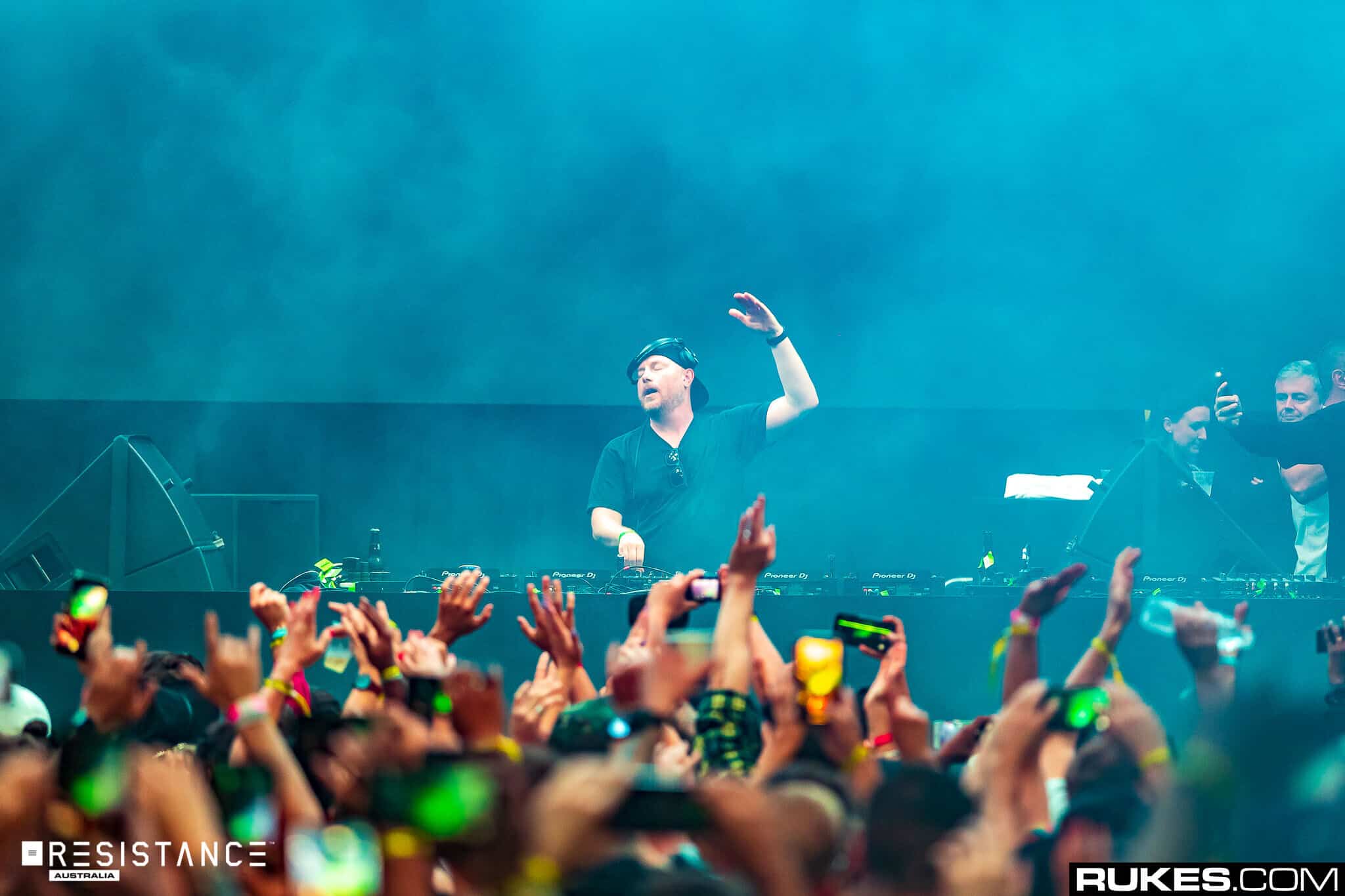 Fast, accurate and powerful. This was the approach of the legendary Eric Prydz when he was asked to create his own version of ‘Consciousness‘.

Eric Prydz walks through the front door of the palace of melodic techno to deliver a very particular version of one of Afterlife‘s biggest hits of the moment. In May this year, it was officially released a pearl that would cement Anyma‘s name and remind the industry of the power of the productions under the Afterlife label umbrella. ‘Consciousness‘ is the name of the track created by one half of the Tale Of Us duo Matteo Milleri under his solo project Anyma and Chris Avantgarde. Both artists with a focus on technology and innovation and sharp creativity, they have offered in ‘Consciousness’ perfection when it comes to melodic techno, showing the immersive power that this genre of music can have. Since its release this track has been around the world without restraint, punctuating the sets of dozens of artists, from various circuits and musical genres. It was undoubtedly one of the most hyped releases of the first half of the year and that now gets a renewed version that will continue to feed its power.

Earlier this month we shared that the Swedish prodigy had been recruited to create a remix of ‘Consciousness’. From that moment to now only two weeks have passed and you can magically get your hands on this brand new Eric Prydz remix. Ever since the first rumours of a Prydz version of this incredible track surfaced an immense desire for its release has grown, and now it happens as if in record time. This dark Eric Prydz rendition of ‘Consciousness’ has been heard repeatedly, not only in his own sets but also in Tale Of Us performances, namely the stunning sets they served up at Tomorrowland.

As for the result of Prydz’s intervention in this song, the result is dark, powerful and strangely refreshing.  He has removed some of the sparkling incantations, keeping a more formal tone, offering a serious face to ‘Consciousness’. The streamlining synths so characteristic of the original and the vocals are preserved, to maintain the track’s identity. In terms of dynamics, Prydz rearranges the tempo of the song replacing the airy moments and dramatic silences of the original with an Eric Prydz-like build-up, which you’ll easily recognise from his productions.

It’s a fantastic remix that displays a perfection that you’d expect to come from the hands of the Swedish artist. To date, this is the first release from Prydz in 2022, yet hopefully not the last. Listen to this new version of ‘Consciousness’ below: