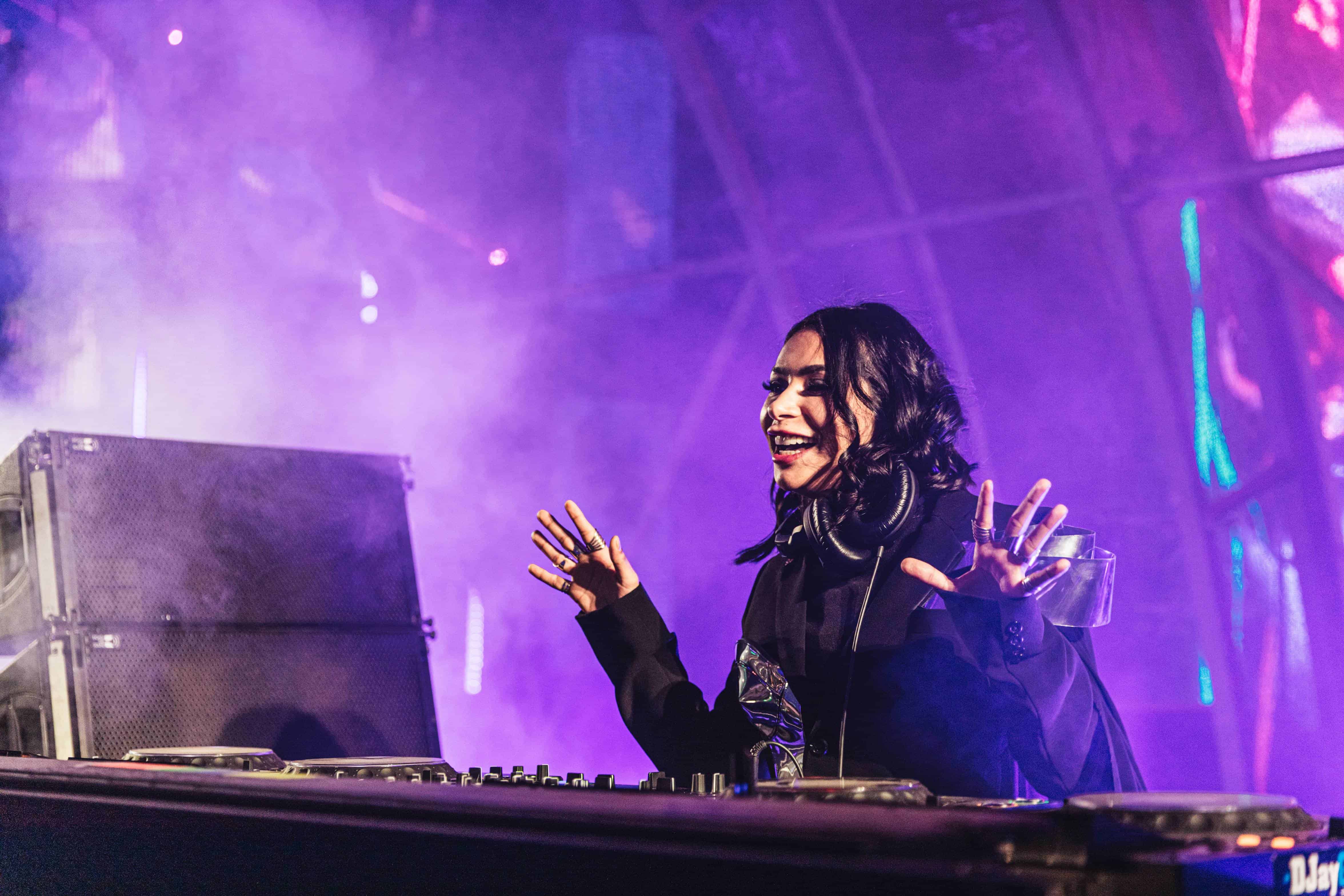 Exploring the cosmos with Cosmicat [Interview]

“A big part of why I’m doing what I’m doing now is feeling supported and knowing that art and music are appreciated and accepted in my country,” says Saudi Arabia’s local star Cosmicat, who’s career is continually going from strength to strength.

Spearheading the electronic movement that is happening in Saudi Arabia right now, and especially the region of Riyadh, Cosmicat is the name on everyone’s lips. Utilising her own signature sound and styles of tech house & melodic deep house, she has been given the title and is considered to be Saudi Arabia’s first female DJ. Opening up a whole new world for fellow artists to come out of their shells and follow in her footsteps, she is not only a talented DJ who has seen performances at the likes of MDLBEAST Soundstorm and Tomorrowland, but is also the face of an important movement happening in her home country. To learn more, we spoke to her about this and much more.

Hi Cosmicat! 2022 has already been a massively busy year for you in terms of performing and releasing music. What has been your personal highlight of the year so far?

“Indeed! It’s been a great year so far. I was working on some new music, I’m releasing a new EP soon with MDLBeast Records and I have been putting my heart and soul into it; I’m so excited to share it with everyone. I also had the opportunity to perform at Tomorrowland in Belgium, the biggest in the world, and it felt like an absolute dream. I also appeared in a short film in NEOM by Vogue along with other wonderful, talented women Tasneem Al Sultan, Dania Aqeel and Reem Al Juffali.” 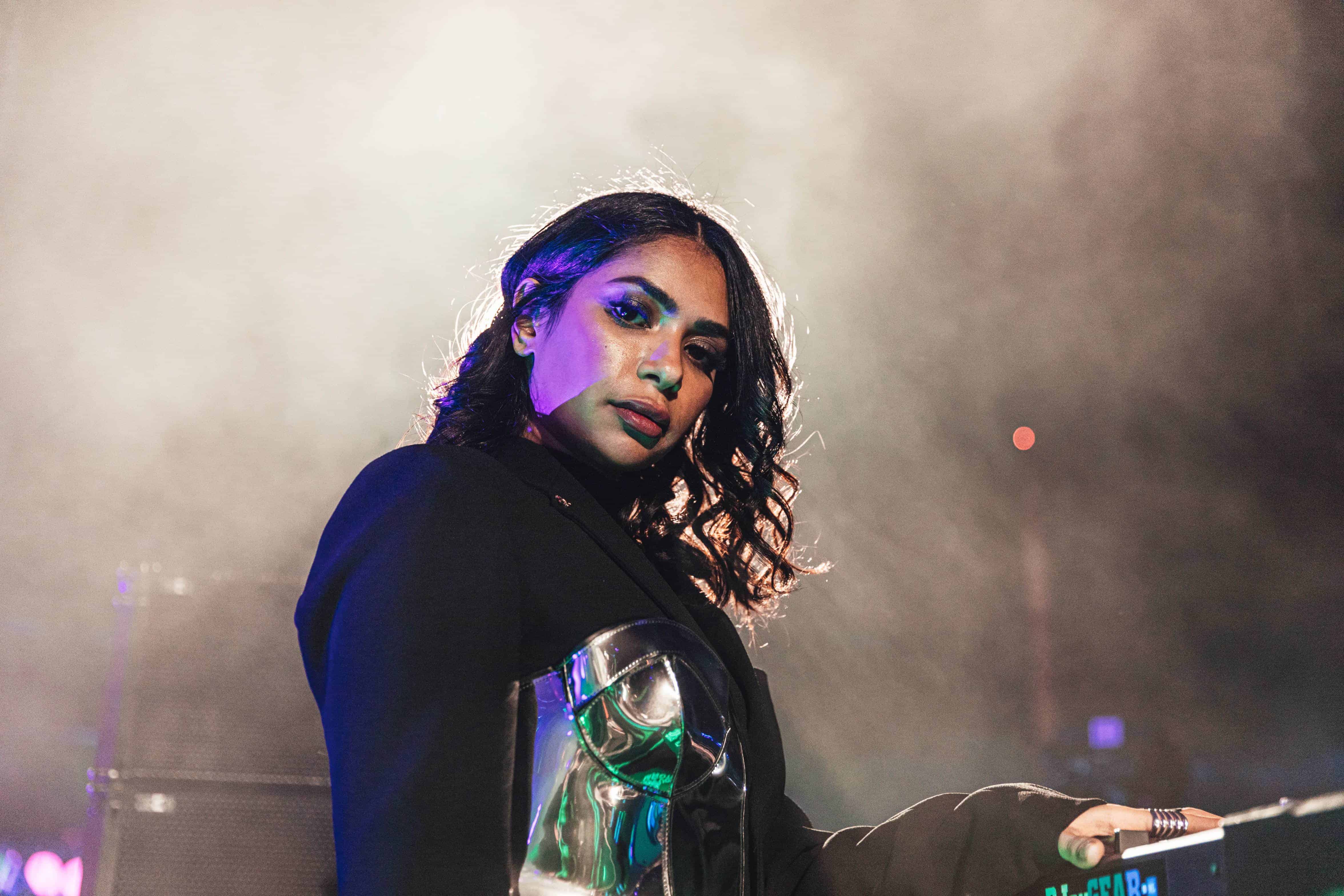 Speaking of releasing music, you’ve put out two tracks this year titled ‘Mashaweer’ and ‘Yalla’. How would you describe your signature sound to someone who’s being introduced to your music for the first time?

“I love electronic dance music. I’m constantly exploring sounds between deep melodic house and tech house, but these two were a bit different. ‘Mashaweer’ is a remix of a song originally created by Salma Murad and Idrisi and written by Sarah Taibah for her TV show “Jameel Jeddan”, and the story and the song really touched my heart so I wanted to make my own version. ‘Yalla’ is a track I made featuring the amazing Ghada Sheri who sung and wrote the lyrics for this fun song we created, which was for a special VR Game level hosted by Benefit cosmetics, a cool brand I love.”

You’ve collaborated with fellow artists such as Yann Dulché, GHADA and more, but who’s next on your ultimate dream collaborator list?

“Honestly, there’s so many names I have been thinking about. I’m lucky to have so many talented friends, but if I had to dream I would say the legend Mohammed Abdo.”

You’re considered to be Saudi Arabia’s first female DJ, and are certainly leading the way for the region, but what was it like for you when this career path was still taboo?

“Back then I wouldn’t have had the courage to take the steps I’m taking now. A big part of why I’m doing what I’m doing now is feeling supported and knowing that art and music are appreciated and accepted in my country.”

Back in 2019, MDLBEAST Soundstorm was the first festival to give you a real platform in a sense. How did it feel from going from DJing in your bedroom to playing such a massive festival to a packed audience?

“It felt really great to be able to have this connection with a larger group of young people, expressing yourself with music and positivity.” 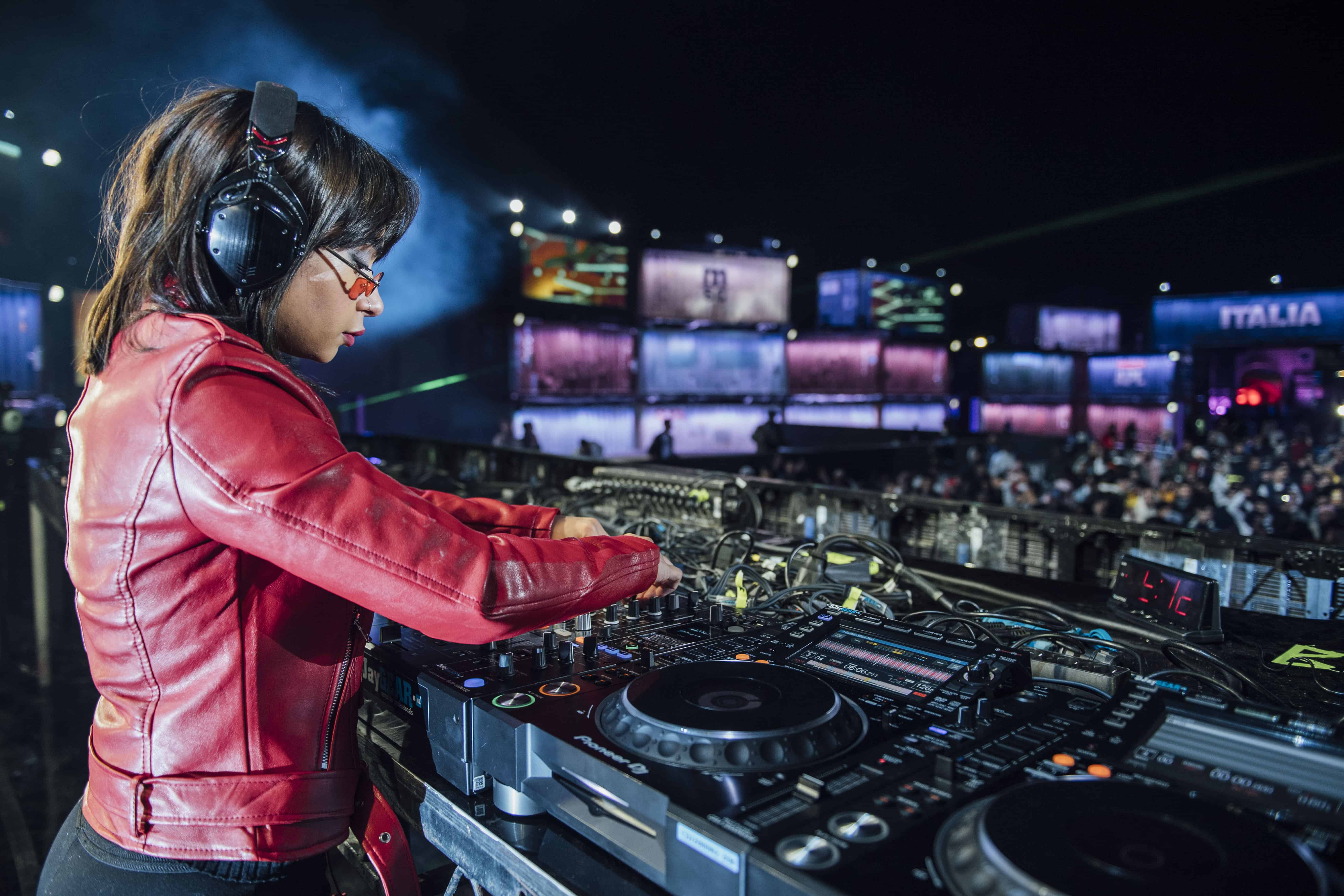 Speaking of MDLBEAST Soundstorm, do you think that it has opened up a lot more opportunities for performers like yourself in the region? What can we expect to see next as the Saudi Arabian music scene continues to grow?

“Indeed. After the launch of the first sound storm festival, all the underground artists realised that music has a bright future in our country and it certainly helped give talents the courage to rise to the surface.”

Going back to your sets, you’re used to performing around the world now, but how does the feeling of playing in your home country at these events like MDLBEAST Soundstorm compare to playing elsewhere? Does it feel more special?

“It’s always special knowing that I can just drive off from the venue to see my cats in under 30 minutes. Jeddah is great.” 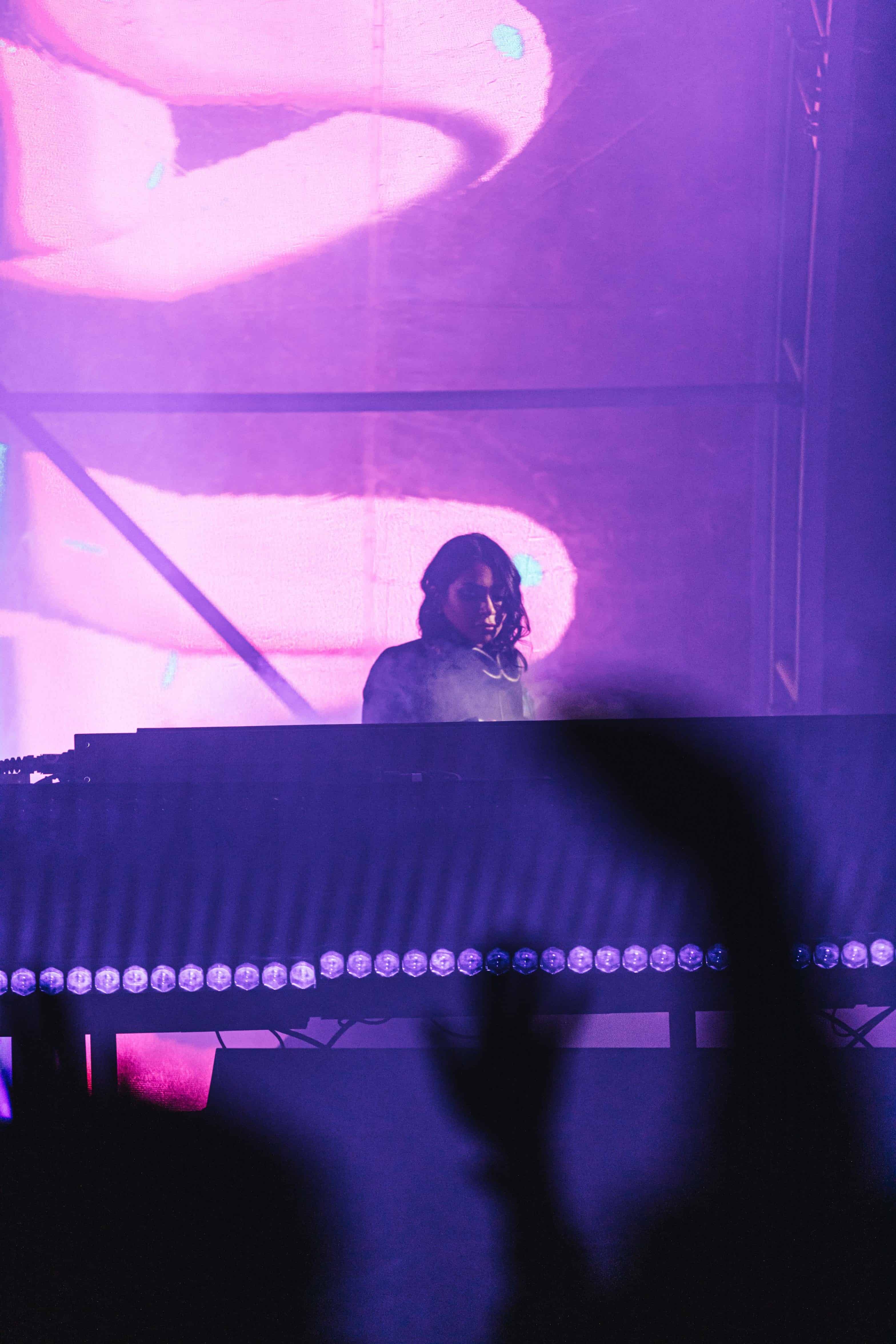 When fans come to see a set of yours, what can they expect? Sum up the Cosmicat experience for us.

What else does 2022 have in store for Cosmicat? Can you give us any hints as to what is coming up next for you?

“Some new music for sure!”

As we wait to see what else 2022 has in store from Cosmicat, you can visit her Spotify page here to keep up to date with her latest releases.