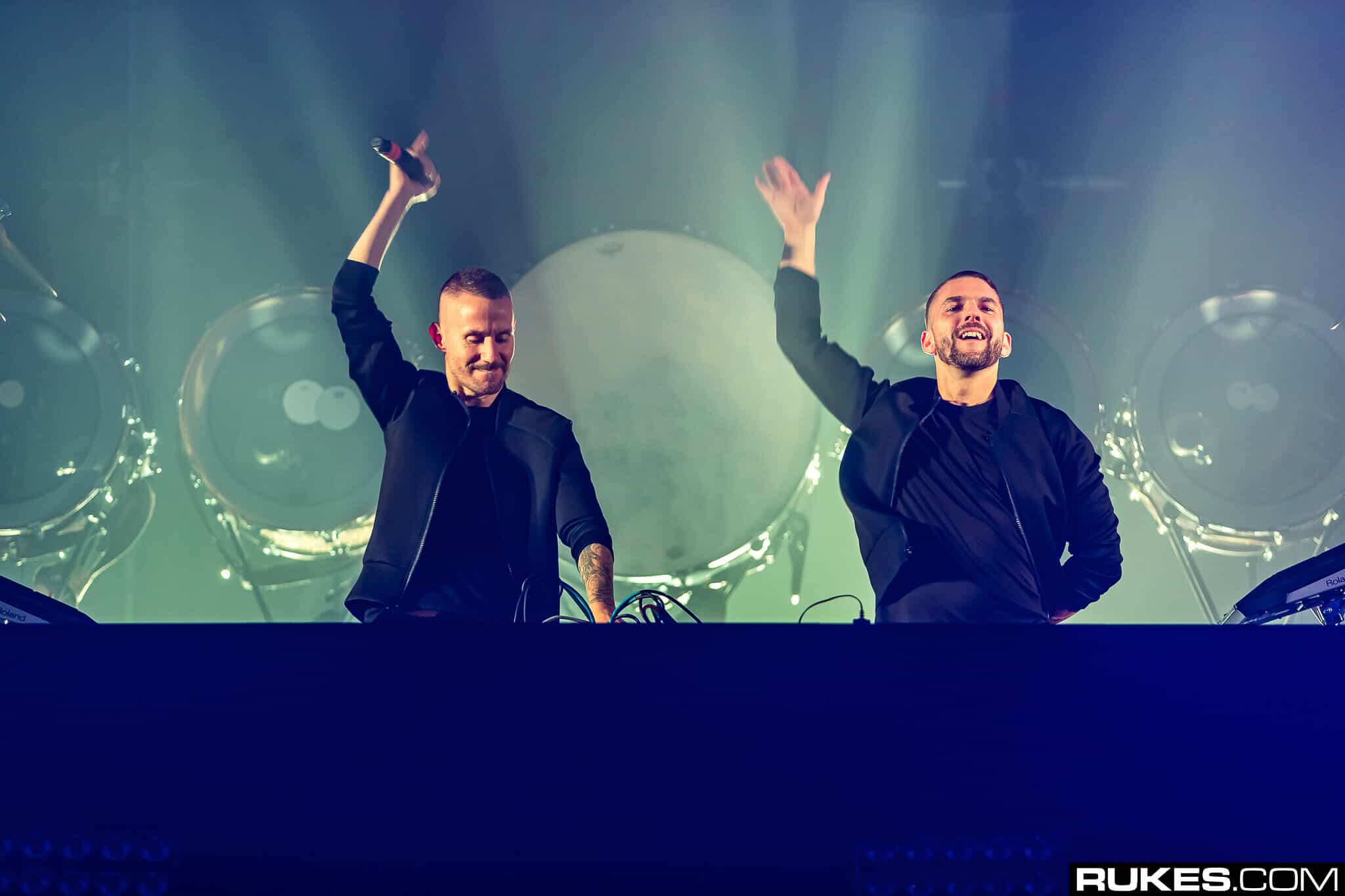 Galantis took to social media this past week to tease what appears to be an upcoming collaboration with one of the world’s biggest acts on the pop scene.  The emoji filled post simple said, “There’s something in your DNA moves,” while tagging the South Korean pop superstars BTS along with #gotsomethingcooking.

While the duo have yet to release and follow up information, the post does offer up more questions than answers for those who know the groups music.  In late July, Galantis released their most recent single, a collaboration with Craig David, which is titled DNA.  For those unfamiliar with BTS, they too have a song titled DNA, which was released in 2017 and Galantis used a short clip of that video for the recent tweet in which they tagged the group.  If BTS were to be working on something specific with Galantis, it would not be their first venture into the electronic music world.  Back in 2018, as the BTS explosion was reaching its initial fever pitch, they teamed with Steve Aoki for for the single, Waste It On Me, a global smash and a clear indication that the boy band were not afraid to take on new challenges musically.

As of now, any work between Galantis and BTS remains speculation and fans of both groups will have to wait patiently for more concrete information to surface.  Galantis have had an excellent run of music so far in 2022 and still have a few dates left on their tour schedule for the second half of the year.  Until the duo decide to clear this up, it’s a good time to digest both versions of DNA, and get excited for what a Galantis and BTS collaboration could sound like.