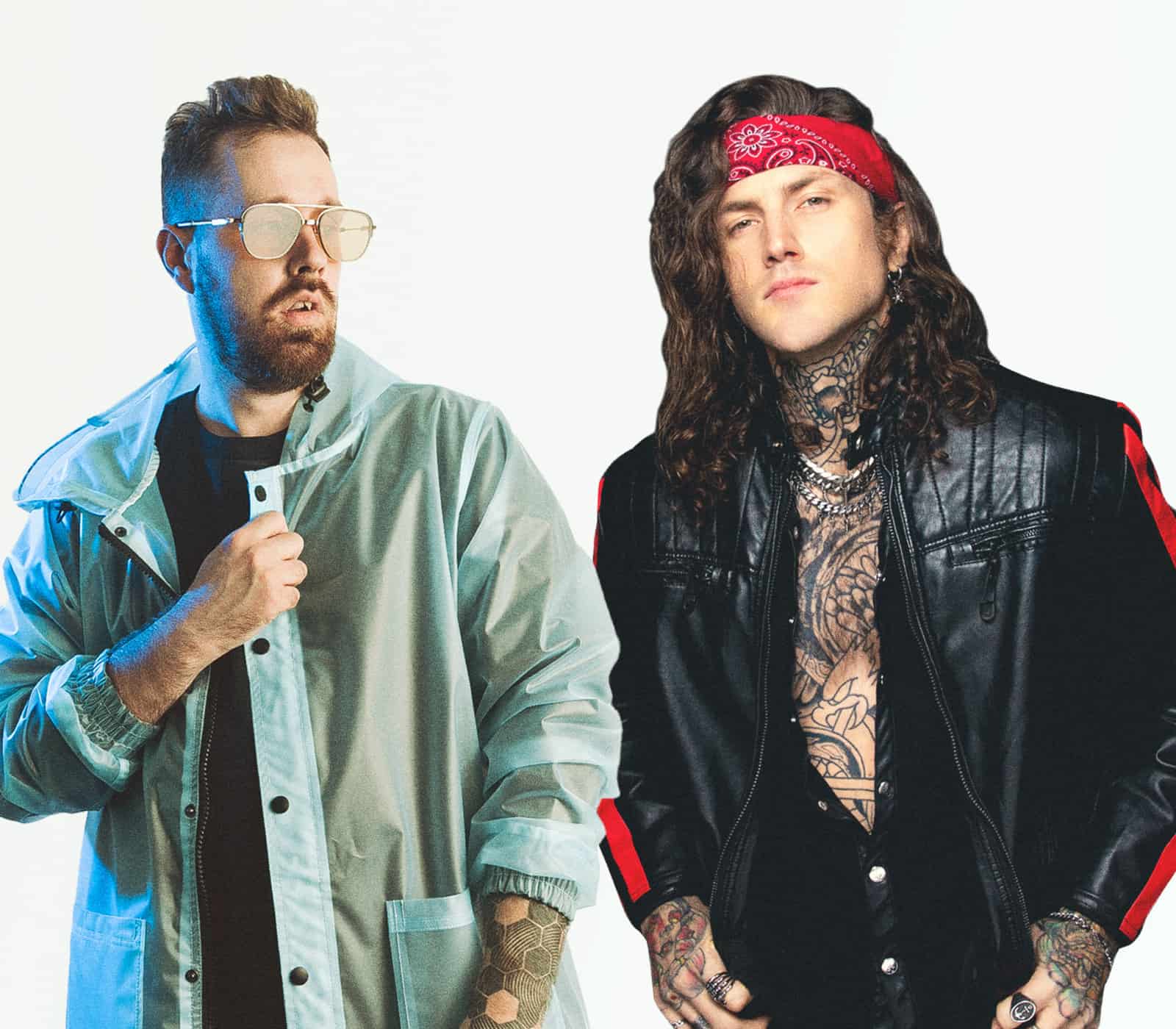 Dubstep heavyweights Gammer and Pixel Terror join forces for ‘Step Back,” both artists’ first release of 2022, out on Steve Aoki‘s Dim Mak Records.

English producer Gammer has become known in the dance circuit for his UK hardcore sound as well as trap and hardstyle which attracted a new and younger generation of listeners to the heavy-hitting genres. He had become a household name on Monstercat by 2017, known for his timeless party anthems such as ‘The Drop’ or ‘Party Don’t Stop’ and collabs, such as ‘Quit’ with Hudson Mohawke, ‘Incoming‘ with Steve Aoki or ‘Digressions’ with Mija.

On the other hand, Pixel Terror has made a name for himself with his own dubstep style, with notable releases such as ‘Contra’, ‘Enigma’, ‘Amnesia’, and more. Both artists have performed at some of the world’s best festivals, including Gammer’s recent performance at Tomorrowland and Pixel Terror’s at Bootshaus – one of the top club venues in the world. Keep an eye out for more coming from these bass maestros.

True to their signature styles, ‘Step Back’ is one of the massive proportions and certainly not for the faint of heart. Opening with a glitchy, big room trap style, Gammer and Pixel Terror up the ante with a breakdown of stabbing synths and a sinister dubstep drop. The additional elements of hardstyle and psytrance clearly set the track apart from the rest, making this a strong return to the circuit for both artists. Speaking on the release, Gammer stated, ‘Step Back’ is my first new original track in a while. It’s a song I’m really proud of and feel expresses the energy we both try to create. Anyways, we spent ages on a cool dubstep drop, but everyone plays the half-baked psytrance drop instead. So 10/10. Fully recommend!”

Listen to ‘Step Back‘ by Gammer and Pixel Terror by clicking here.