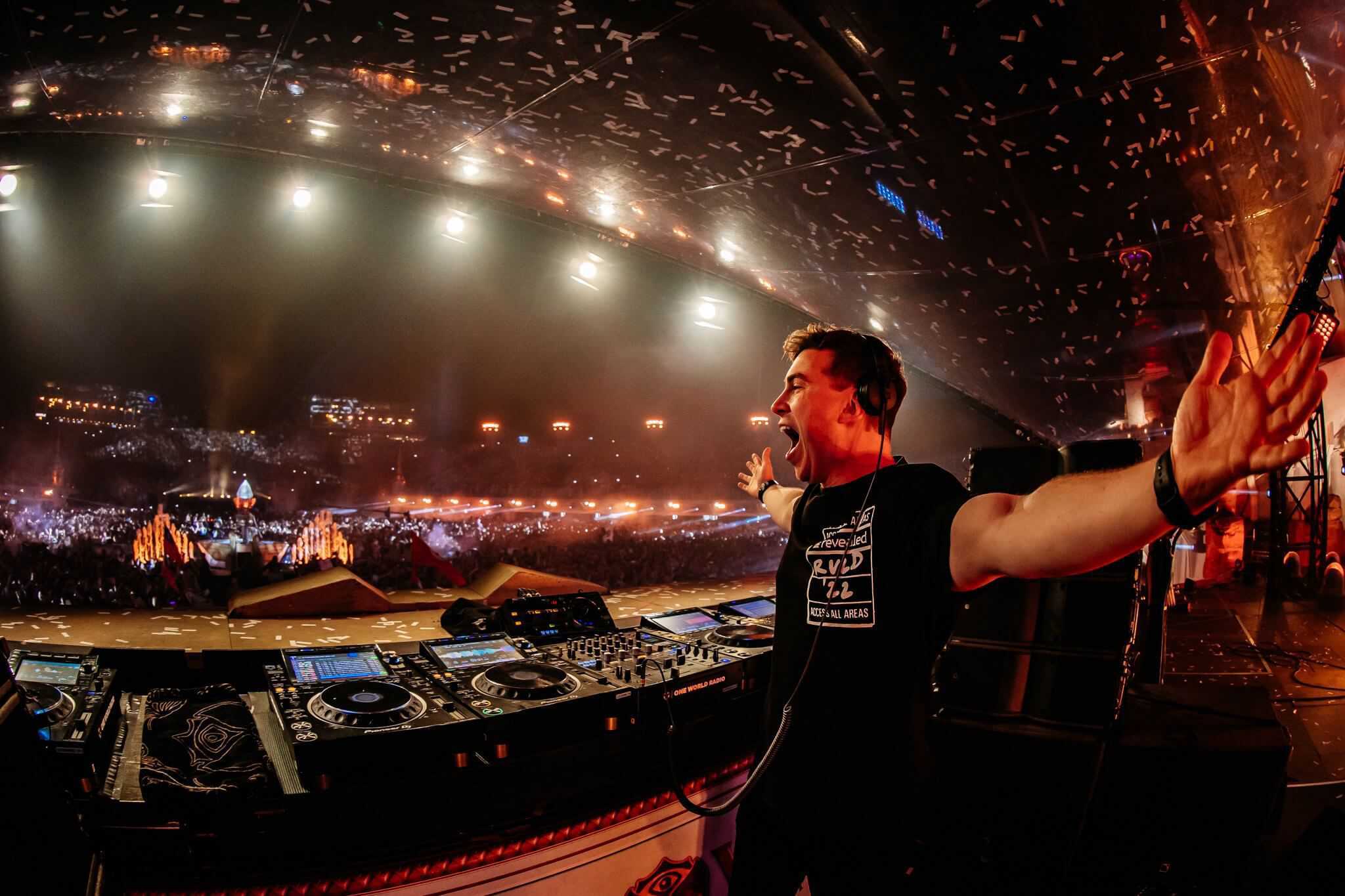 Hardwell brings the heat with new track ‘I Feel Like Dancing’: Listen

Just weeks after his electrifying return to Tomorrowland Mainstage, Hardwell is back with another exciting new track, titled ‘I Feel Like Dancing’. With ‘Rebels Never Die’ slowly being released track by track, this title is 12th in the line of 14 singles Hardwell prepared to shake up the EDM scene.

Dutch king of bigroom-techno Hardwell is back at it again with another stellar addition to his latest album ‘Rebels Never Die’, titled ‘I Feel Like Dancing’. This marks the 12th release from the latest album, for which there is no set release date yet, but nonetheless the Dutch DJ is slowly building through his weekly releases that started back in April with the first two tracks. The track is out on all streaming platforms via Revealed Recordings, but the fans have been familiar with it for a while now, as it’s one of the highly anticipated IDs from his comeback set from earlier this year at Ultra Miami 2022.

The track’s name is exactly what it inspires within the listeners, as once again Hardwell proves the hype around his comeback album is well-deserved and understandable. The bar for expectations goes up with every release he puts out as each release lifts it higher. The fast and catchy rhythm and simple, yet strong drop gives the body no choice but to follow naturally with what the song says.

With the full album list slowly being revealed, we’re only left to anticipate the climactic two last tracks, out of which next is ‘Self Destruct’. We have no doubt this catchy beat will find its way to the White Isle, with Hardwell’s next world tour stop being Ushuaïa Ibiza on August 14, following a spectacular performance with two sets at Tomorrowland 2022 Mainstage.

Check out this amazing new track ‘I Feel Like Dancing’ by Hardwell down below and witness the musical mastery by yourself: