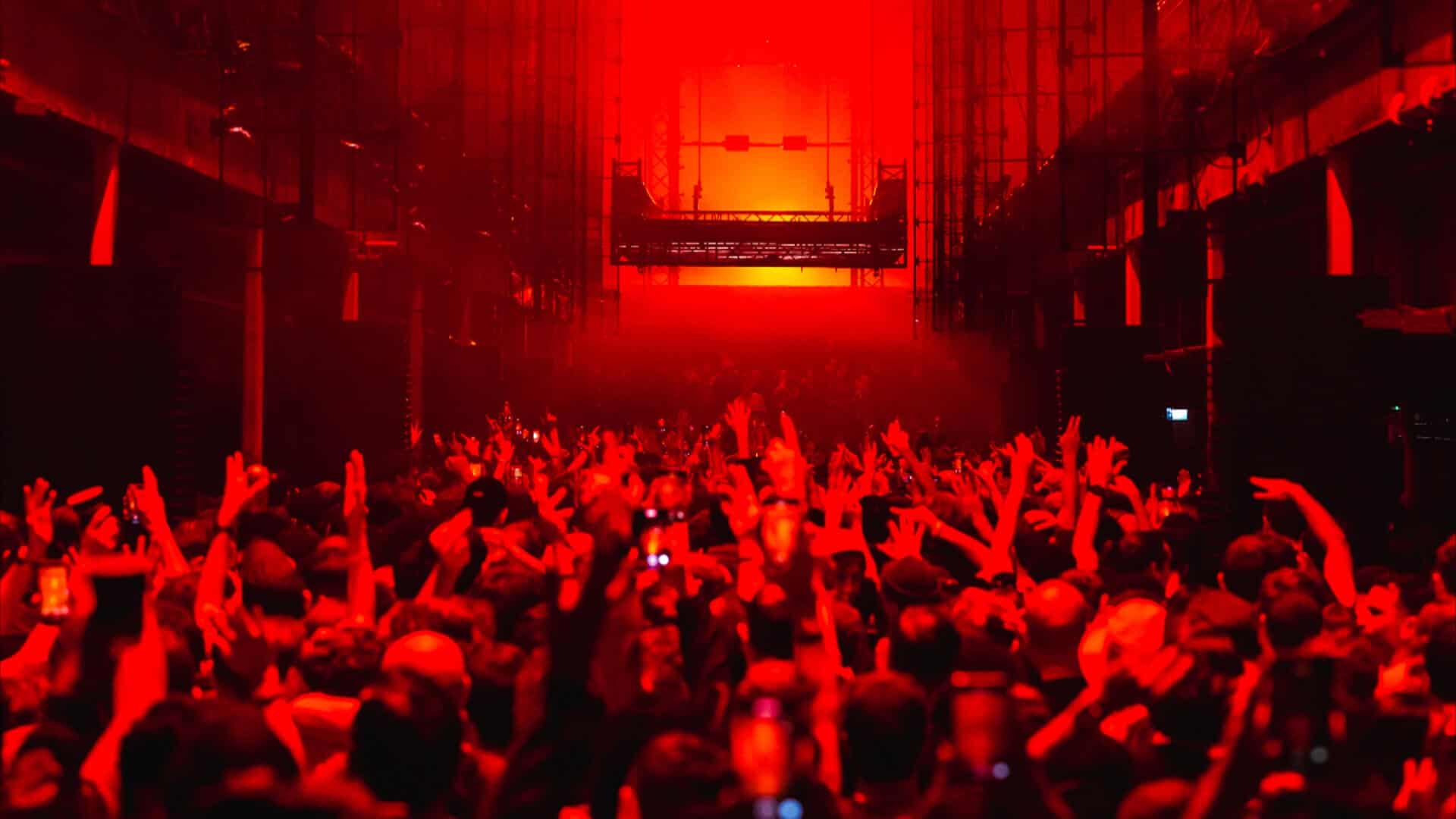 A history of Printworks, one of London’s most iconic venues [Magazine Featured]

For any electronic fan, Printworks is one of the holy grails of music venues around the world. If you’ve made the pilgrimage to the venue in South London, you’ll know that the magic of this venue cannot be touched by anything else, truly it is incomparable.

Just last month, news broke that Printworks would be shutting down for good, as architect company Hawkins\Brown was officially given the green light to transform the space into offices, despite many online petitions to stop this from happening. With this sad news that we will finally have to say goodbye to this beloved venue forever, now is as good a time as any to look back upon the history, and the mighty legacy, of Printworks.

Of course, this industrial space in Canada Water was not always the booming epicentre of electronic events that we have come to know it for. Only opening in 2017, by many standards it still is a relatively new venue compared to its competitors, it has an interesting and unique backstory encapsulated within its walls. Before it was turned into the party central we know it to be today, it was used as a huge printing factory – the largest in Western Europe – up until 2012, which produced leading newspapers such as the Evening Standard, Metro and The Telegraph to name a few, hence the name Printworks being a nod to its rich history.

From 2012 up until Printworks opened in 2017, the space pretty much sat unused. Seeing an opportunity to bring a unique venue to the UK’s capital in a space that was like nothing that had ever come before it, event management company Broadwick Live transformed an unused space into a vibrant hub of music culture and a safe space for people to freely express themselves. Keeping the industrial charm of the space was important, and so the original aesthetics (exposed beams, brick walls, giant machines and printing presses) were left alone, instead having stages, bars and everything in between built around all of these things instead of tearing them down. The 16-acre building was described ahead of its opening as being an “experimental, multi-purpose cultural destination” and much hype was drummed up in the weeks leading to its official 10-week opening in February of 2017. Almost 10 years in the making of looking for spaces to build a venue, none quite grabbed the attention like this space.

Image Credit: Courtesy of We Are Full Fat