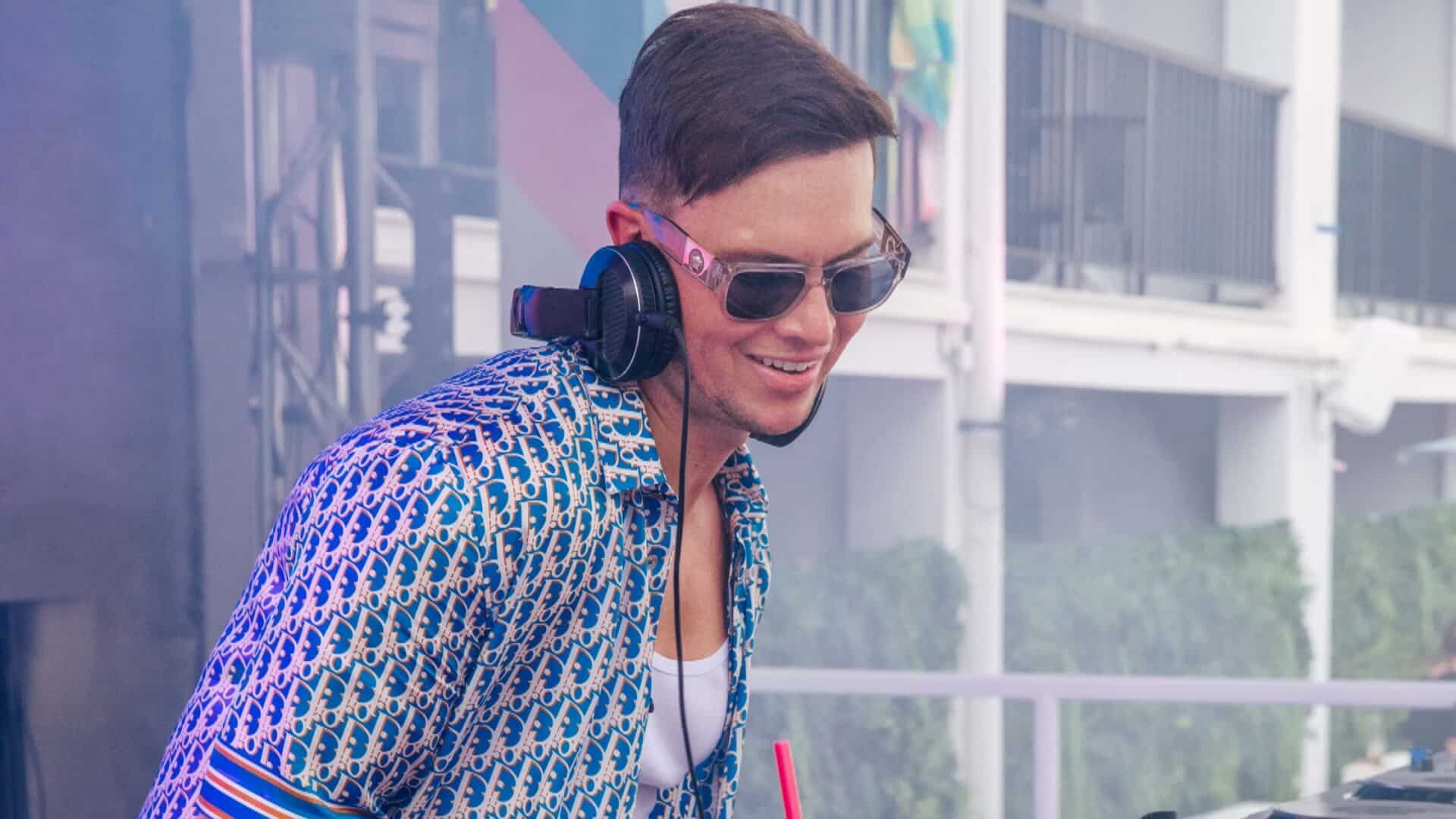 Joel Corry is back with the new single ‘History’ – his first-ever collaboration with BRIT Award-winner and dance music trailblazer, Becky Hill.

Following the release of his last single ‘What Would You Do?’ – a three-pronged collaboration with David Guetta and US RnB supremo, Bryson Tiller – Joel has spent much of this year on tour; from holding down his flagship residencies in both Ibiza and Las Vegas to playing festivals the world over, including slots at Benicassim, Tomorrowland, and Lollapalooza Sweden.

‘History’ sees Joel join forces with Becky Hill, who is still riding high off the back of the UK Top 10 success of ‘Crazy What Love Can Do’, big festival appearances at Benicassim, Creamfields, South Facing, and her own sell-out Ibiza Rocks residency. Becky also headlined the first ever UEFA Women’s Euro final show (presented by Pepsi Max) at Wembley Stadium on Sunday, proving to be one of Britain’s most in-demand musical exports.

‘History’ is a booming, hands-in-the-air dance anthem that feels every bit the product of two of UK music’s biggest and most prolific stars. When speaking about the single, Corry states,

“I’ve been a big Becky Hill fan for many years and I’m honored to collaborate with her”, says Joel. “We clicked instantly in the studio and I’m so excited to release this banger with Becky and make HISTORY together this summer.”

Click here to listen to ‘History’ by Joel Corry and Becky Hill on your preferred streaming platform.