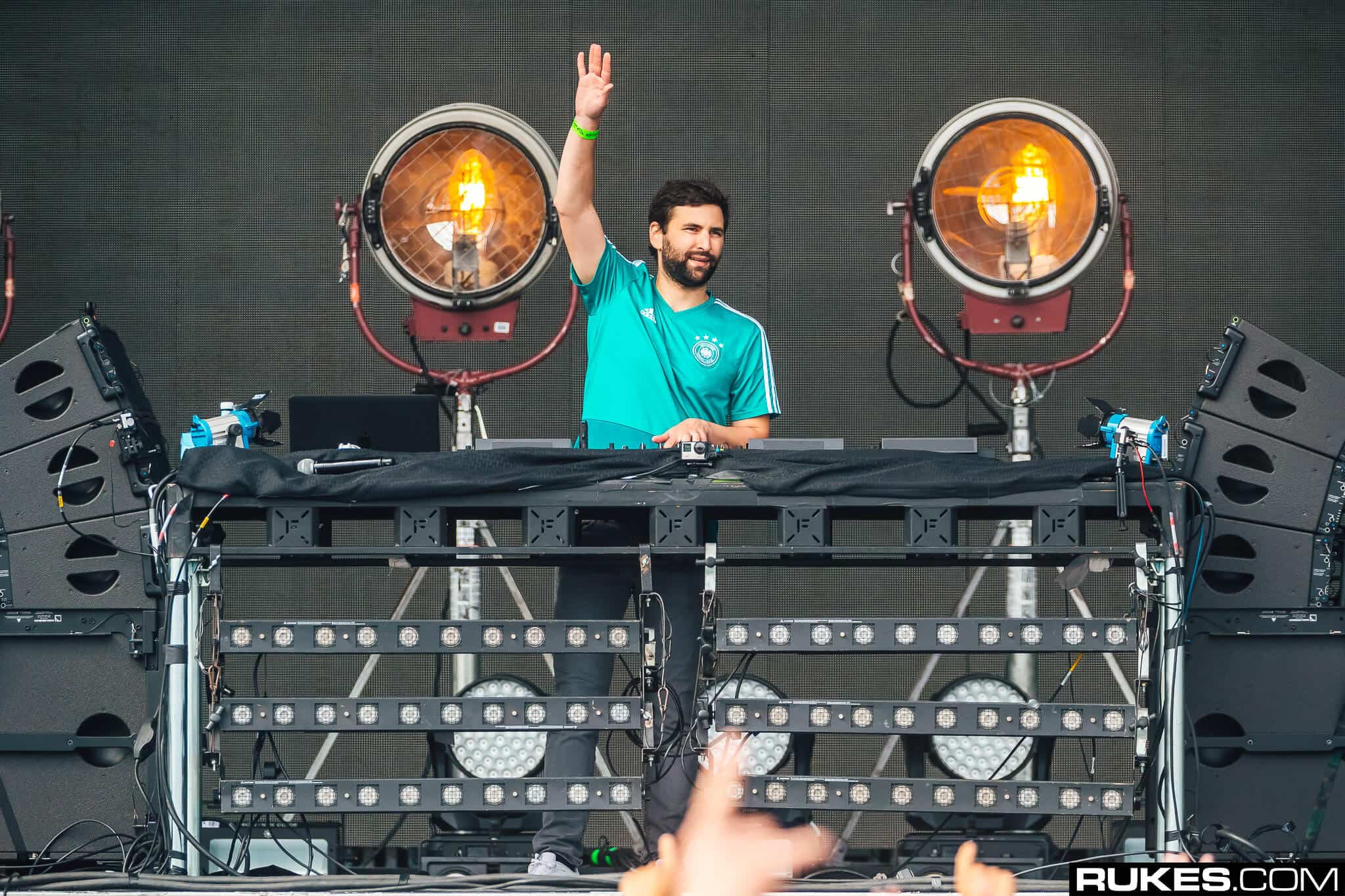 Lane 8 embarks on a nostalgic trip with Elderbrook on latest track ‘Grapevine’: Listen

Rising American star Lane 8 teamed up with Elderbrook for a new deep house gem titled ‘Grapevine’, encapsulating the sensation of nostalgia and reminiscence. The track is Daniel’s first release on own This Never Happened label since EP ‘Revival’.

The future seems bright for Lane 8, as the summer unravels his latest collaborative track with Elderbrook, titled ‘Grapevine’. Released on his own label This Never Happened, it comes as the second finished portfolio addition after his fourth album ‘Revival’. The lucky ones who have been witnessing his rise to fame for a bit longer had the opportunity to hear the melody of this track in his Summer 2021 Mixtape, being one of the many IDs on that list. The beautiful sounds of the track stem from artist’s own core memories, as he shared in his Twitter and Instagram posts about how the track came to be:

Back when I was living in San Francisco after college, I used to regularly take road trips down to LA to visit friends (and usually go to a lot of raves). I had a good job but I felt unfulfilled, and those trips came to provide meaning to my life as I started to figure out my purpose. Part of the drive to LA is the infamous grapevine, which is where the chorus and title of this song come from. Whatever was going on in my life at that moment, passing through the grapevine was a time to process the past, regrets and disappointment, but also a moment where excitement about the future would really start to kick in. It’s a bittersweet kind of feeling that I tried to channel into the production of this song as well. Grapevine with @_elderbrook is out today, I hope you all enjoy it ❤️❤️

The track is crafted with love for those who wish to seek solace in the memory lane of their own, with the lyrics and soft melody revealing and highlighting the beauty of the simplest of moments in life. The festival season is reaching its peak, and it is time to relive those memories in our mind with a good song. And as summer is enclosing on its end, it just got it’s perfect end credits outro, crafted by Daniel and Alexander from their hearts, for ours.

Just earlier this year Lane 8 revealed to the world fourth EP ‘Revival’, showing his musical palette through the most beautiful sounds house music can provide, which came together with a NA tour he’s currently doing, so if you want to hear this and many other deep house tracks, catch him on his next stop at Breakaway Festival on 26 August.

You can now enjoy the sounds of ‘Grapevine’ by Lane 8 and Elderbrook on all streaming platforms, so make sure to check it out down below: