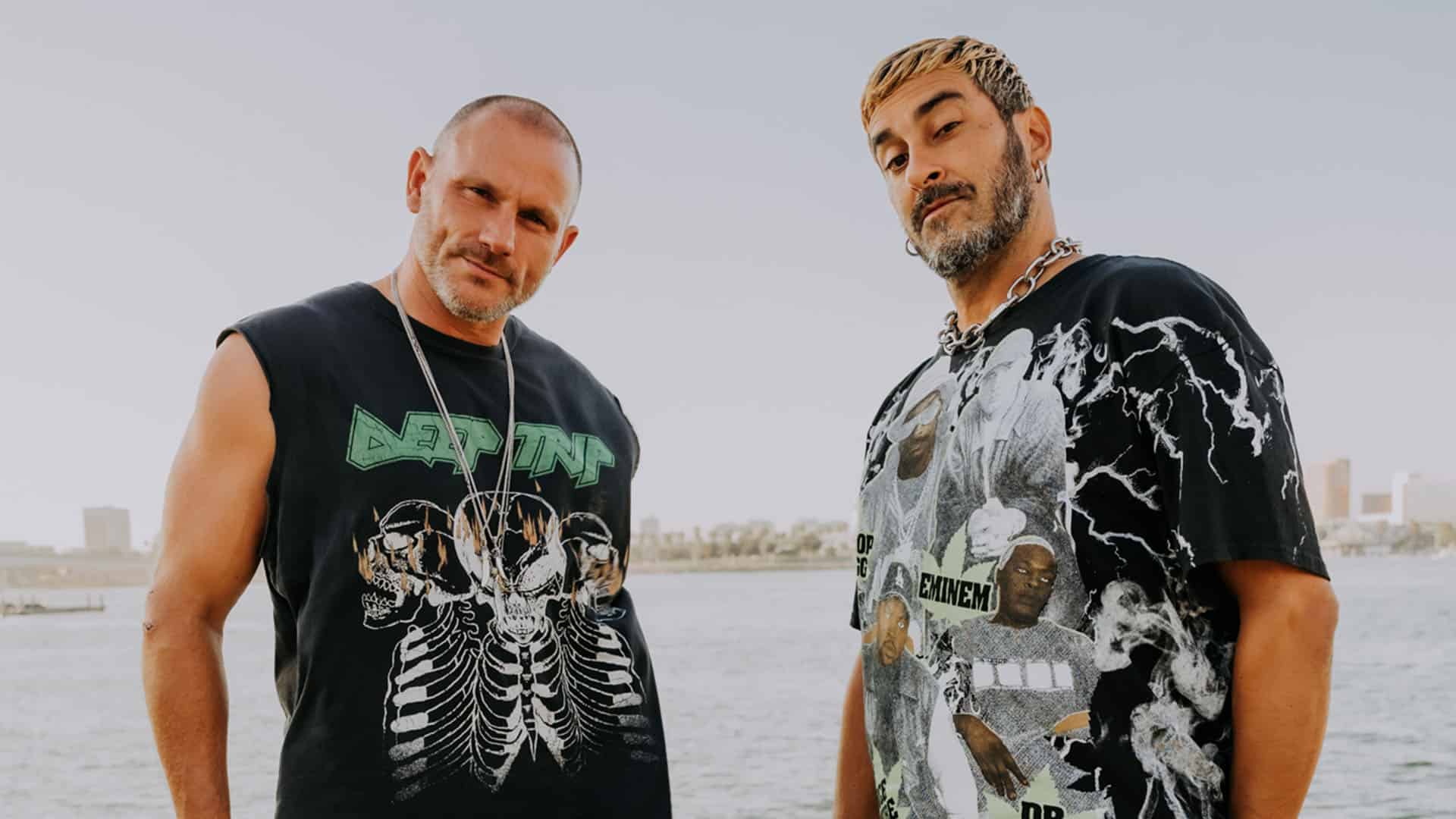 These two house masters have collaborated with countless artists over the decades spanning their brilliant careers, but believe it or not their paths have never crossed to produce a track together until now. ‘The Music Began to Play‘ marks the first collaboration between Mark Knight and Armand Van Helden and Armand’s Toolroom debut.

Mark Knight isn’t giving 2022 a rest, marking the months and discography of his Toolroom of important collaborations, as is the case of ‘You Are A God‘, a club-ready banger with James Hurr. His career dedicated to the intricacies of house music makes Mark one of the strongest players in the genre, alongside the legendary Armand Van Helden. The other half of the Duck Sauce project has been painting the dance music industry with his relevant productions for 30 years, author of super hits such as ‘You Don’t Know Me‘ and ‘My My My‘. Now, the talents come together, complement each other and expand to create a house banger worthy of the best dancefloors.

It’s no secret how passionate these two producers are about house music and its classics, both being very good at revamping old tunes and turning them into modern club gems. ‘The Music Began To Play’ represents exactly that. Taking T.J.M‘s classic record ‘I Don’t Need No Music‘, Mark and Armand have added their signature energy and created an instant banger.

‘The Music Began to Play’ is a production rich in layers, effects and dance factor. The percussion arrangement is modern and elegant, with hi-hats setting the party tone and a bass line commanding the emotion. The compression and decompression create a natural sway that makes you dance involuntarily, while the electrifying grove lifts your energy. The narrative is nurturing and complex, creating hard-hitting builds ups that flow into the 1989 sample that shouts ‘and the music began to play‘. It’s an elegant mix of classic disco sounds, vibrant and striking, and the finesse of contemporary productions. This is a modern classic you need to hear. Now.