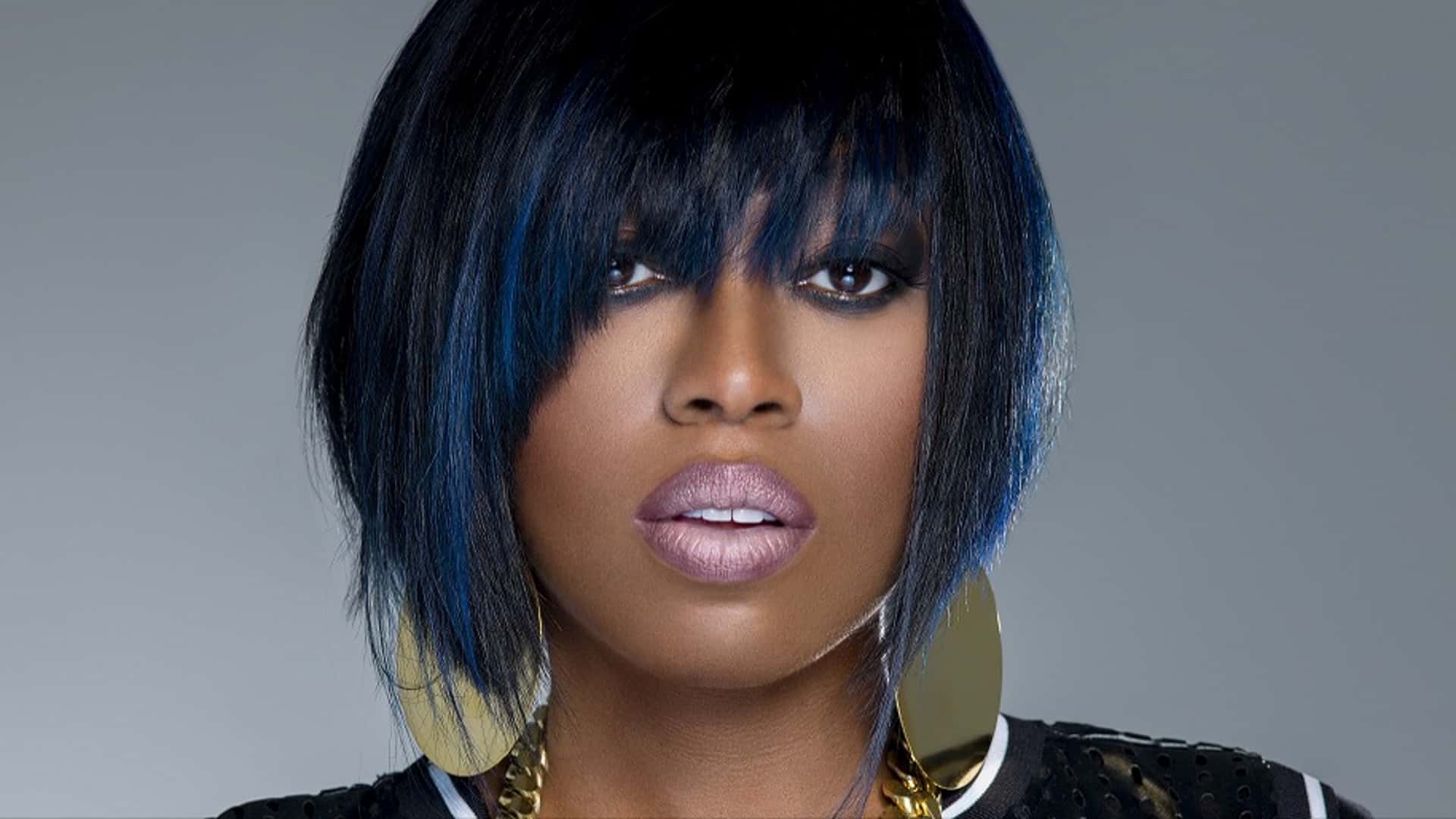 The new Anitta song ‘Lobby’ ropes none other than Missy Elliott to the disco-inspired track.  ‘Lobby’ was released late last week accompanied by a fresh new music video.

‘Lobby’ comes in anticipation from the Brazilian artist’s new album due out later this month entitled ‘Versions of Me’.  The single will be featured on the EP version of the record.  The track was officially released on August 18th along with a music video directed by Arrad.  The music video shows both superstars hanging around an upscale hotel.

Missy Elliott took to Twitter to voice her excitement as a featured artist on the track.  “Such fun working with some1 I clicked with, we laughed during every take in this video and you were so KIND, Anitta wanted to make her fans & Brazil proud!” She writes alongside a picture of the duo.

In an interview with Apple Music, Anitta stated that it had always been a dream of hers to work with Missy Elliott, but that she wasn’t sure if it would even be possible. “She heard the song and said yes – she searched for all my other works and my music and my songs. She just said yes, and I couldn’t believe it,” she explained. “When she came to shoot the music video, I cried when she got there. I was like, ‘I can’t believe this is happening!”

Click here to stream ‘Lobby’ by Anitta and Missy Elliott.