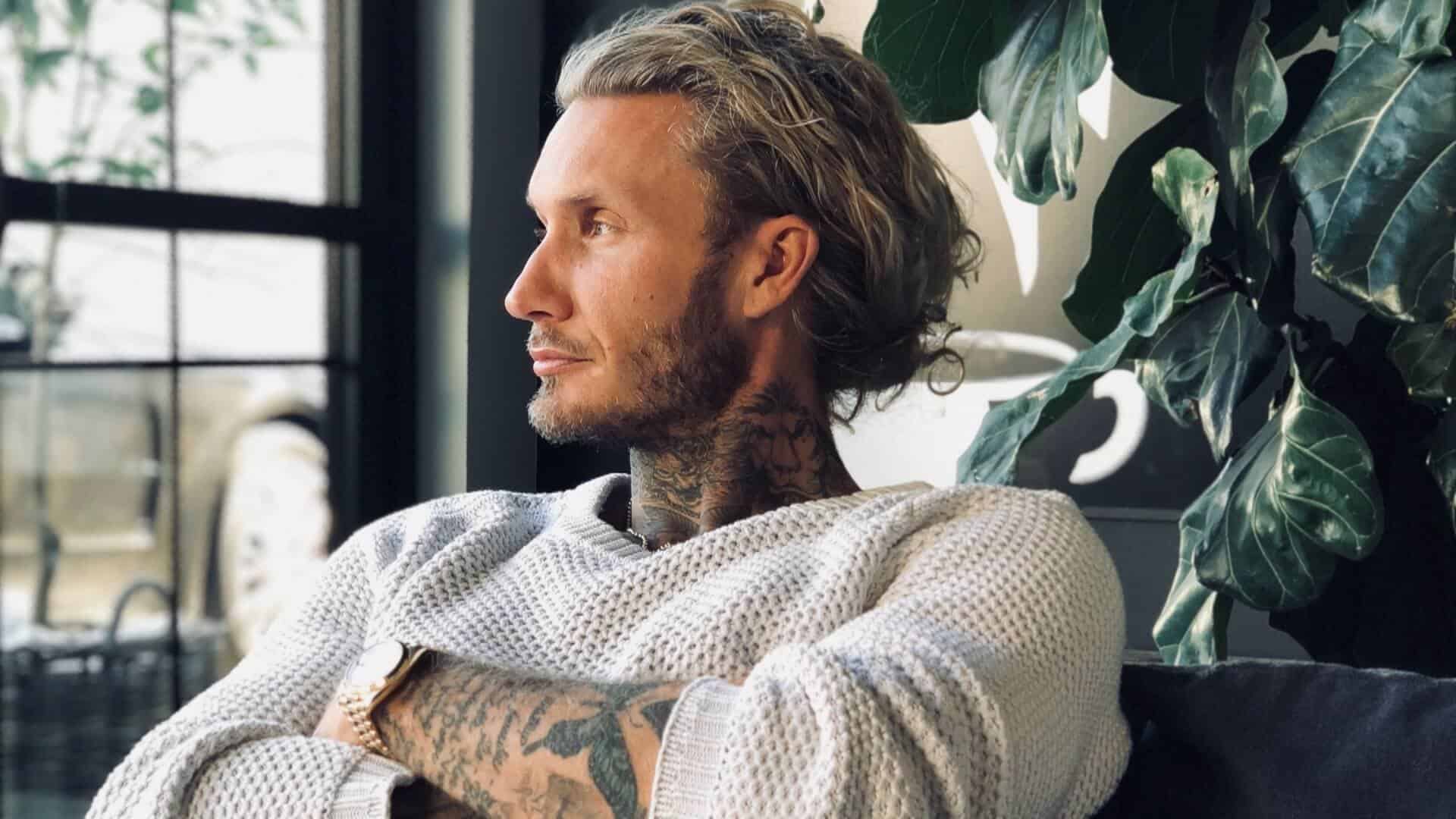 The superstar Danish record producer and DJ MORTEN has been at the forefront of the electronic music industry for a couple of years now. Inspired by the sounds of the underground, the artist has shaped the future of the music scene by bringing in elements from the underground and classic dance music and combining them. Having released bangers after bangers with the legendary David Guetta, the artist has dropped his much-awaited solo track called No Good, which is out now via Musical Freedom. 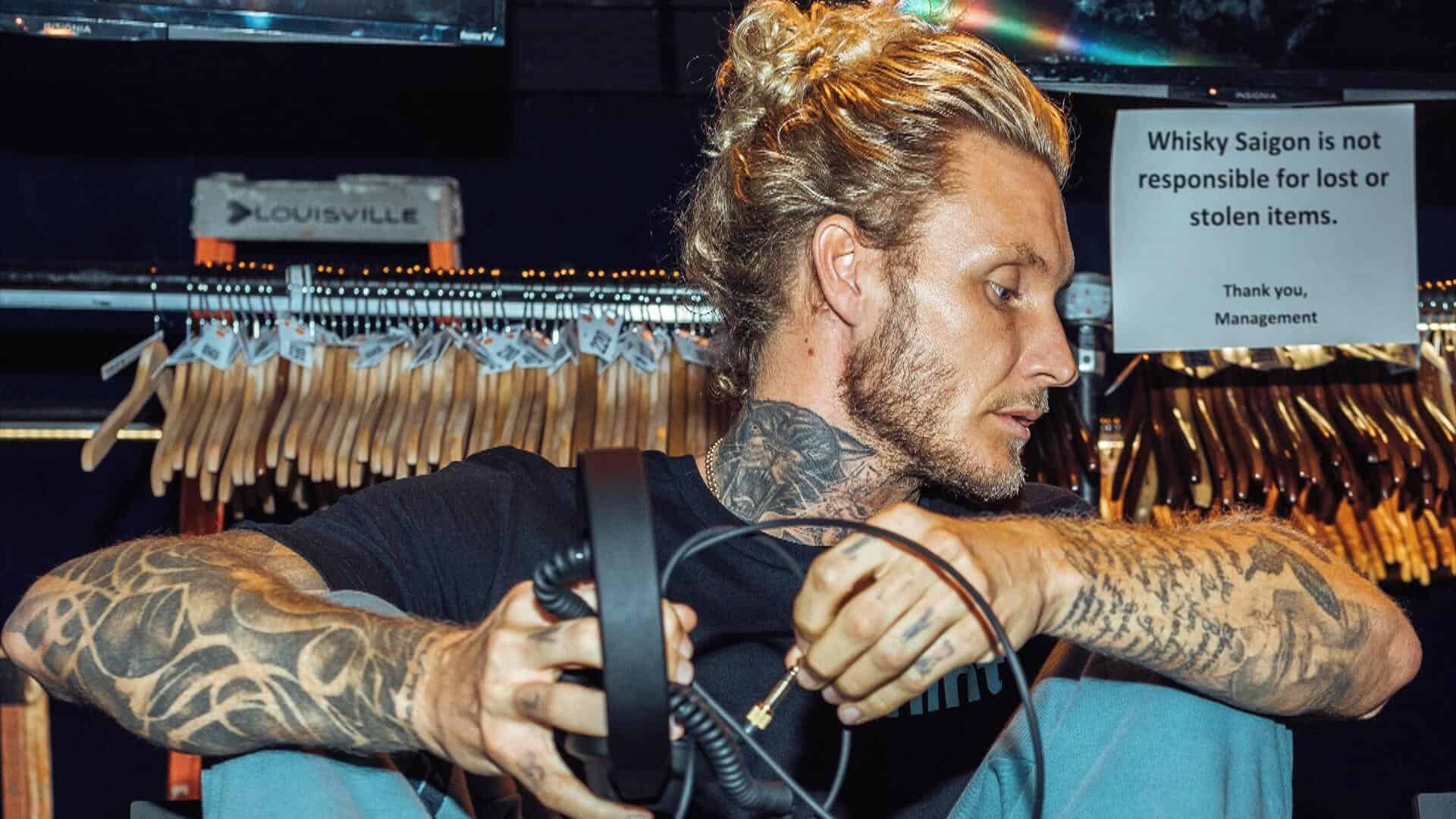 Blessed with a prominent top-line vocal sequence that chants “You’re no good for me, I don’t need nobody”, No Good is the perfect addition to the artist’s illustrious discography. The track has MORTEN written all over it, be it the vibrant intro riffs, aggressive melodic arpeggios, or the fat bass-ridden drop. As the artist was gearing up for his new solo release, we got a chance to have an insightful conversation with him that touched on a variety of topics related to his personal and professional life.

Hey MORTEN, first things first, congratulations on your brand new solo track. What was the inspiration behind “No Good,” and how did the idea emerge?

“Thanks,  I’m very happy to finally release a solo record. I was working on an edit, where I used the sample from the track “No Good (Start The Dance)” from The Prodigy and the track just became better and better. I started trying it out in my sets, and it was really working well. So I was like, what if I just redo everything in the production? I got someone to redo the vocal, released the track, and sent it to Musical Freedom. They loved it!”

Having been the face of Future Rave alongside David Guetta, how do you expect the genre to evolve in the coming years?

“I believe that Future Rave started with David and I, trying out new sounds and making records that we really love. We had like a more distinct sound. Future Rave has developed constantly, and we need to keep pushing the boundaries for this genre to continue to be interesting.”

“We will be releasing a new EP and I think we are pushing the envelope even further on that one. I expect the genre to evolve even more in the coming years. Future Rave is not just one sound. It’s for artists, not to stand still, it’s for them to challenge themselves and bring genres together. We’ve been doing that since the beginning, to bring sounds and ideas from the underground and EDM and are mixing everything together to make great music.” 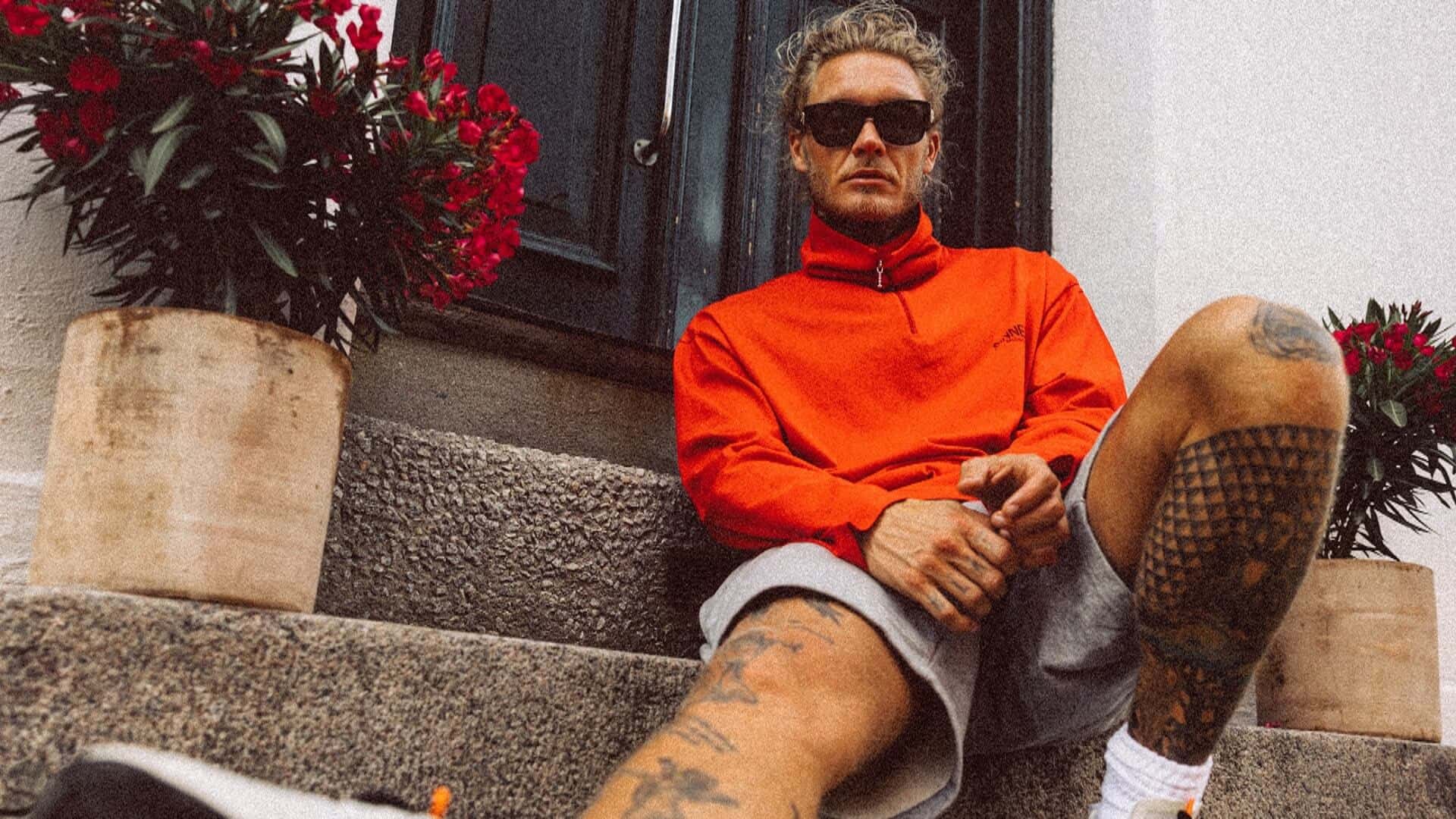 The festive season is right at its peak and MORTEN has been actively involved in making his contributions from behind the decks at the top music festivals across the globe. Here’s what the man of the moment had to say about his enthralling performance at the recently concluded Tomorrowland 2022.

You recently played out a mind-bending live set at the Tomorrowland 2022 mainstage. How does it feel to be back performing at the biggest festivals after the pandemic?

“It was the first time for me to play on the Tomorrowland main stage alone. It was super emotional because, obviously for any artist, it’s a place you really want to be. Tomorrowland, in particular, is just incredible, like how everything works, the crowd, it’s insane!”

“It’s hard to put in words the emotions that live among the crowd. Everyone is just excited to be out there again, like this pandemic was hard on everybody, especially the EDM community, and it’s incredible to be back and united!”

Viewers all across the world are truly crazy about your live sets. What are your plans for upcoming shows and tours in 2022?

“I’m happy to hear that, as I put a lot of work into every set! I think people can feel my energy, and how I want to build a set and really bring something fresh and new to the scene. Last night I played the main stage at UNTOLD Festival, which was an amazing show for me. And not to forget about the Future Rave residency together with David Guetta at Hï Ibiza until the end of September. From October onwards, I start touring in America, which feels like home to me. I also have some very cool things coming up in Asia and many more to be announced.” 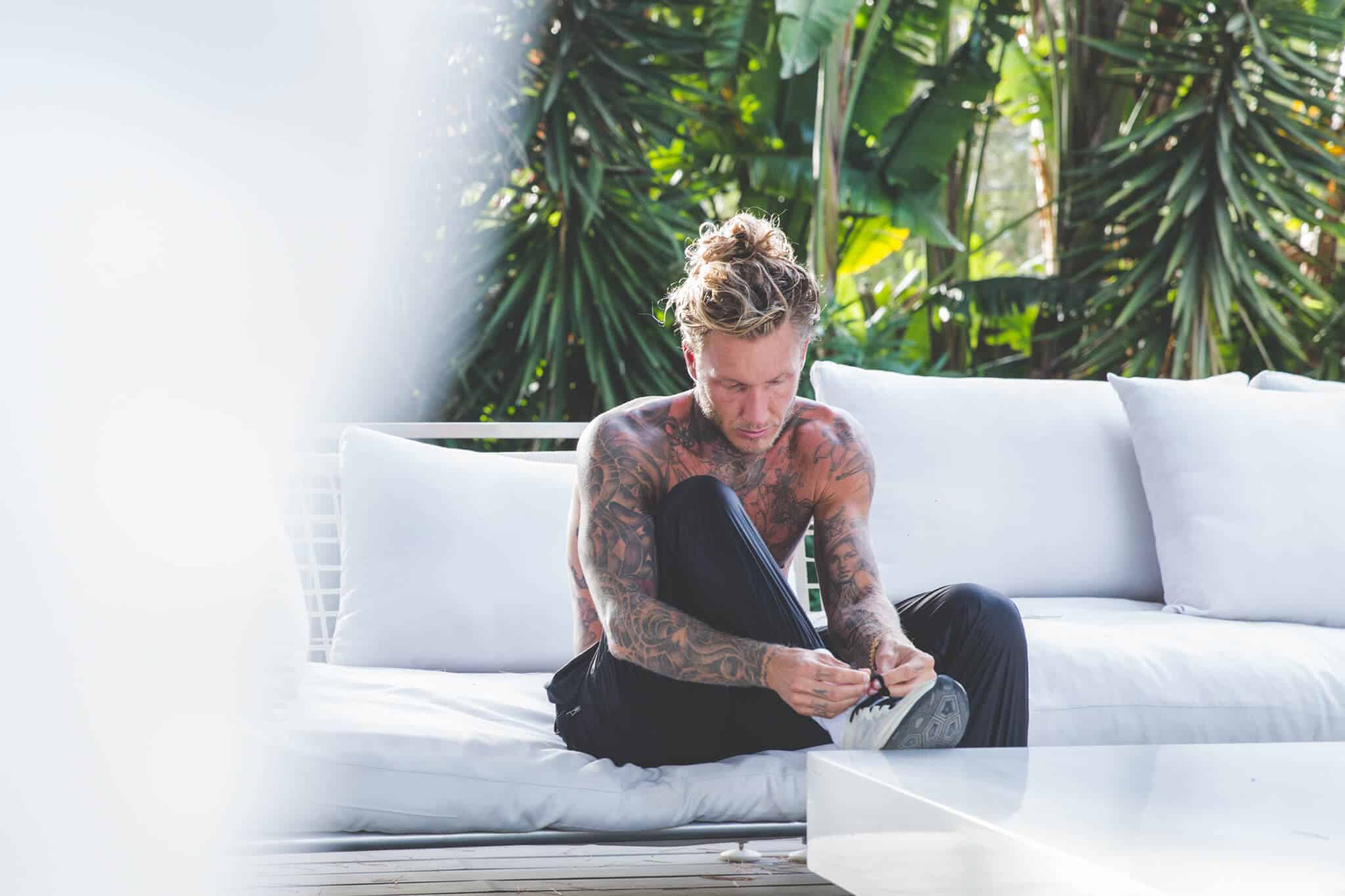 Starting off as an ambitious young producer with Højere Vildere as his first release back in 2009, MORTEN certainly knows a thing or two about how to build your career progressively to thrive as an artist. If you’re an aspiring producer looking for some direction, here’s what you can learn from one of the best names in the game:

Lastly, having made your way to the top of the industry through immense hard work and dedication, what would be your advice for a young emerging artist?

“My advice is to stick to what you like and just work really hard to achieve your goals and dreams. Don’t try to follow what everyone else is doing. I know it can be super hard because for many years I followed what everyone else was doing, but once I started thinking of what I liked and what I want to play, people started listening to my music. So, do what you like and work hard guys!”

Be sure to check out ‘No Good’ below while you wait for MORTEN’s next live venture: