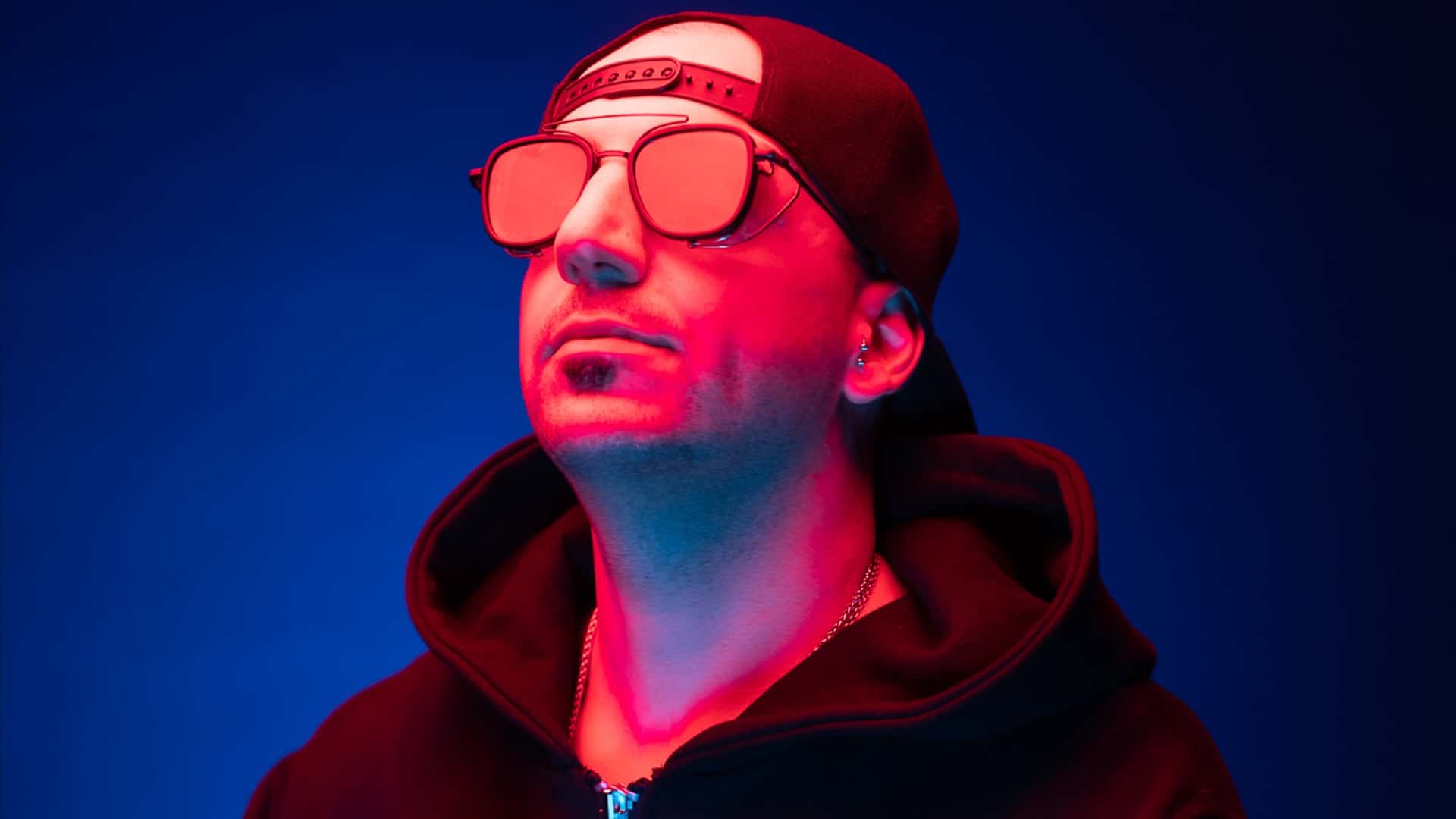 MR.BLACK has teamed up with Yahel and Eyal Barkan for their smooth new single ‘Voyage.’ The single was released via Revealed Recordings.

The single wastes no time in introducing it’s lush vocals and smooth production, almost reminiscent of ZHU but the artists bring their own energy and feel to the music, allowing listeners to quickly get lost in the production and vocals. From the opening line of, “You’re not really sorry, I know you’re not, you just see me getting over you,” the vocal remains an insatiable track. By the time the chorus has ended and the refrain of, “Na na, na na na…” takes over, it is nearly impossible not to be fully swept up in the moment and sing along as the music pounds forward behind it.

‘Voyage’ is not only another expert addition to MR.BLACK’s discography, but is also an all-time classic released by Yahel and Eyal Barkan back in the late 90s, via Tiësto‘s former imprint Black Hole / In Trance We Trust. Bringing it to newer audiences, MR.BLACK adds his signature zest to the release.

Musically, the track opens with a simple lead and with the early introduction of snaps, it never feels empty and the artists slowly build, adding more every few measures. The walking bass fills out the space and perfectly carries the track froward until the force of the full production and percussion take over. For all the moments that will make fans want to get up and dance, it is some of the minor elements that help set this apart from other tracks in the genre. A female voice sample inserted just before the chorus adds tension and intrigue to the moment as she states, “Intelligent life beyond this planet.” Featuring global artists, the track ends with a unique guitar, more fitting of the Middle Eastern background of the producers; it further helps define the music.

Firing on all cylinders lately, the producer is fresh off the heels of yet another successfully energetic Tomorrowland performance, which you can watch here. Not only this though, he is also hard at work cooking up his new album which will showcase his skills in a fresh new light, something that should be on everyone’s radars.

Check out the work of MR.BLACK, Yahel and Eyal Barkan below or wherever you stream music.