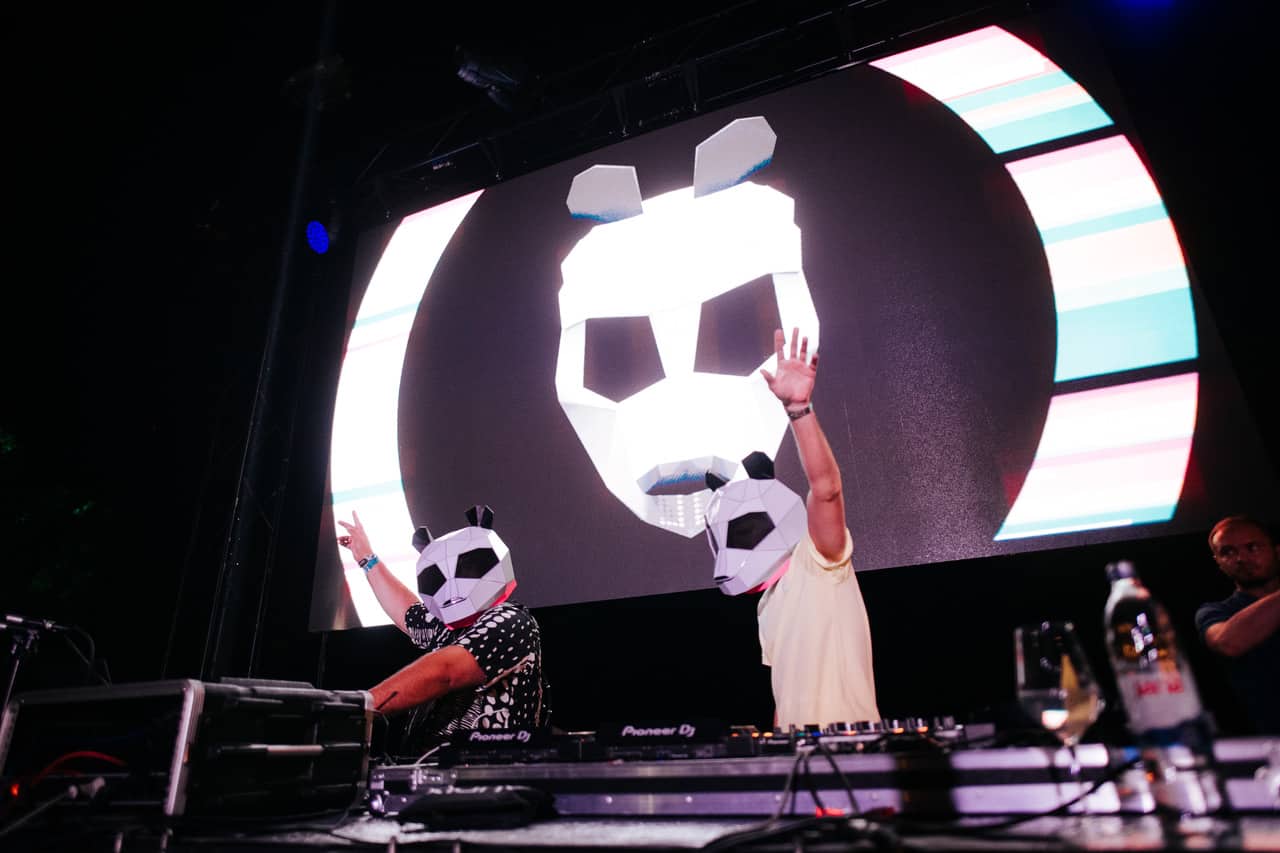 “We’ve released lots of tracks with Spinnin’ over the last few years and it’s such a compliment to be included in their live tours now,” say Pink Panda, who we interviewed in the midst of their ‘Sound of [PLACES]‘ shows with Spinnin’ Records in both Makarska and Hvar earlier this August.

A duo that are no doubt making waves in the industry right now and landing themselves places on everyone’s radars, Pink Panda are the helmet-wearing, fun-loving duo with a perchant for creating feel good, uplifting house tunes that consistently break over 1 million streams on Spotify. Gaining a cult following worldwide, Pink Panda have gained the attention from the likes of Hardwell and David Guetta, and pop stars such as Dua Lipa. With bright careers ahead of them, we recently caught up with them during the ‘Sound Of [PLACES]‘ tour for Spinnin’ Records, where they performed in Makarska & Hvar, to talk music, ambitions, their summer tour and much more.

Hi guys! You’re midway through a summer tour, what has been your highlight of the summer so far as artists?

Last weekend we opened for Hardwell’s “Rebels Never Die” Show at Ushuaïa, Ibiza. It was amazing! We’ve wanted to play Ushuaïa for a long time so it was really special for us. All the DJs on the night smashed it and Hardwell’s show was phenomenal! Also, a huge shout out to The Night League who make the experience at Ushuaïa even better than expected for artists with great hospitality and a true family vibe. We’ll be hoping to come back to play for them a lot more in the future. Before that, we played Ultra Europe for the first time which was a huge milestone for us. It was amazing seeing everyone again in a festival environment and we would love to thank Ultra for the chance to play at their festival!  Another amazing show before that was Laroc Club in São Paulo, Brazil. That venue and crowd were next level and we can’t wait to go back and play for the Brazilian crowd again, who’ve truly embraced us since we dropped ‘Love it Like That,’ which is still streamed phenomenally well, in Brazil in particular. This summer has been totally insane so far! 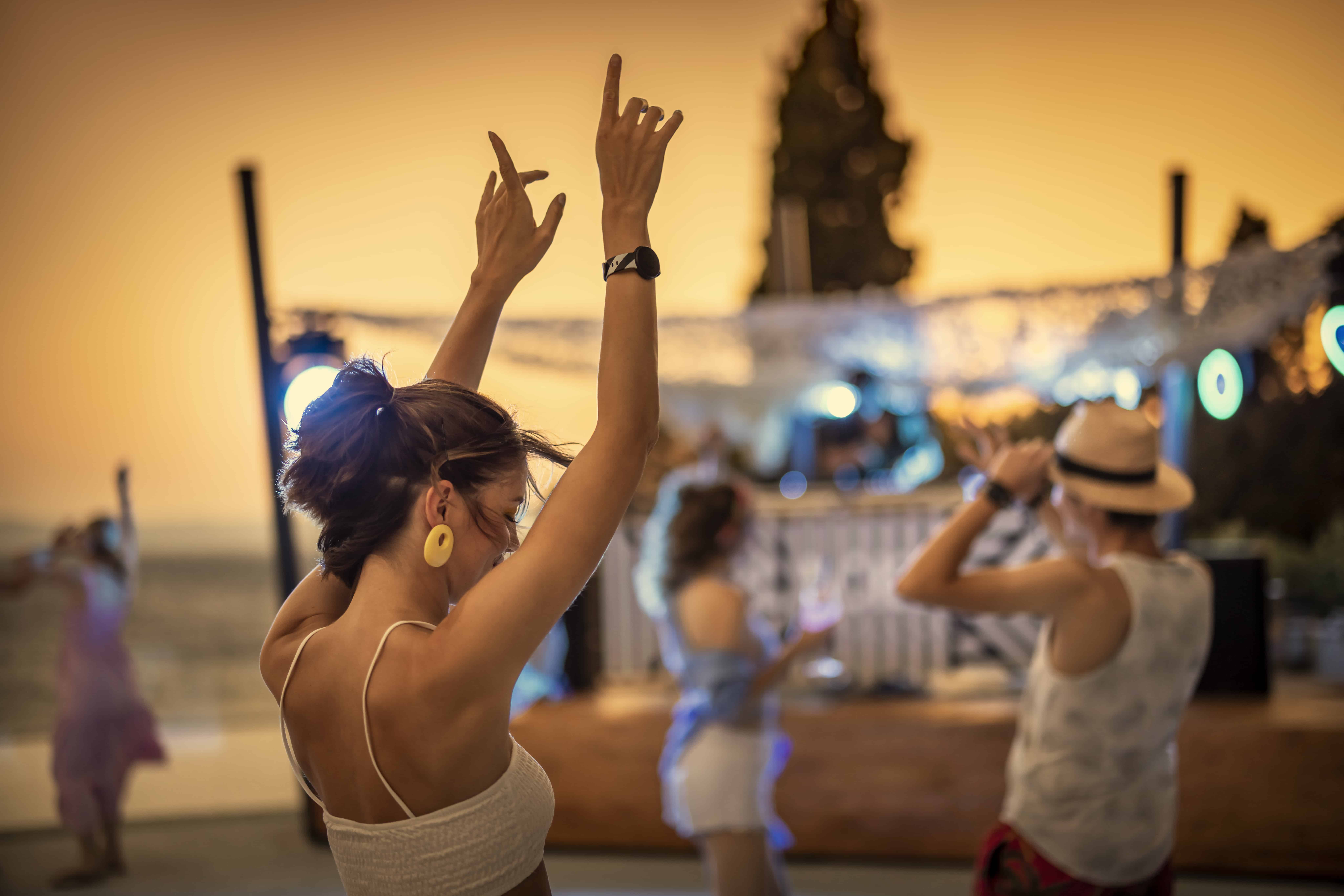 Speaking of your tour, you’ve also been part of the Spinnin’ Sessions events in Makarska and Hvar alongside some other big names. How has it felt to be a part of this?

It feels great! We’ve released lots of tracks with Spinnin’ over the last few years and it’s such a compliment to be included in their live tours now. The venues have been sick and the crowds have been really cool and intimate. We can only look forward to coming back next year and help grow the concept they’re creating over the next few years, into the next go-to destinations for young party people all over Europe.

Where else can we catch you guys in the next few months and what can we expect from your sets?

We’re back in Ibiza a few times this summer playing Revealed label nights at Tox Club and also closing Sigalaland at Eden with Sigala himself on the 21st September. As well as this, we have gigs in North America, South East Asia and China before the end of 2022. Its crazy how the Bookings are coming through from every corner of the globe for Pink Panda this year! We feel very grateful and always bring the same Panda energy to every show, playing a cross-section of all subgenera of house within our sets, depending on what vibe we get from the people on the night.

What has been a personal highlight in your career so far as Pink Panda?

Finally making our way into the DJ Mag Top 100 list in 2020, landing at #82 and continuing the upward curve last year by being listed #65. It really means a lot to us that the love of the fans is growing and that so many take the time to vote for us as part of their top 5 favorite DJs across the globe. This year’s campaign is in full force, so we’ll be hoping to find our name back on the list again this year. 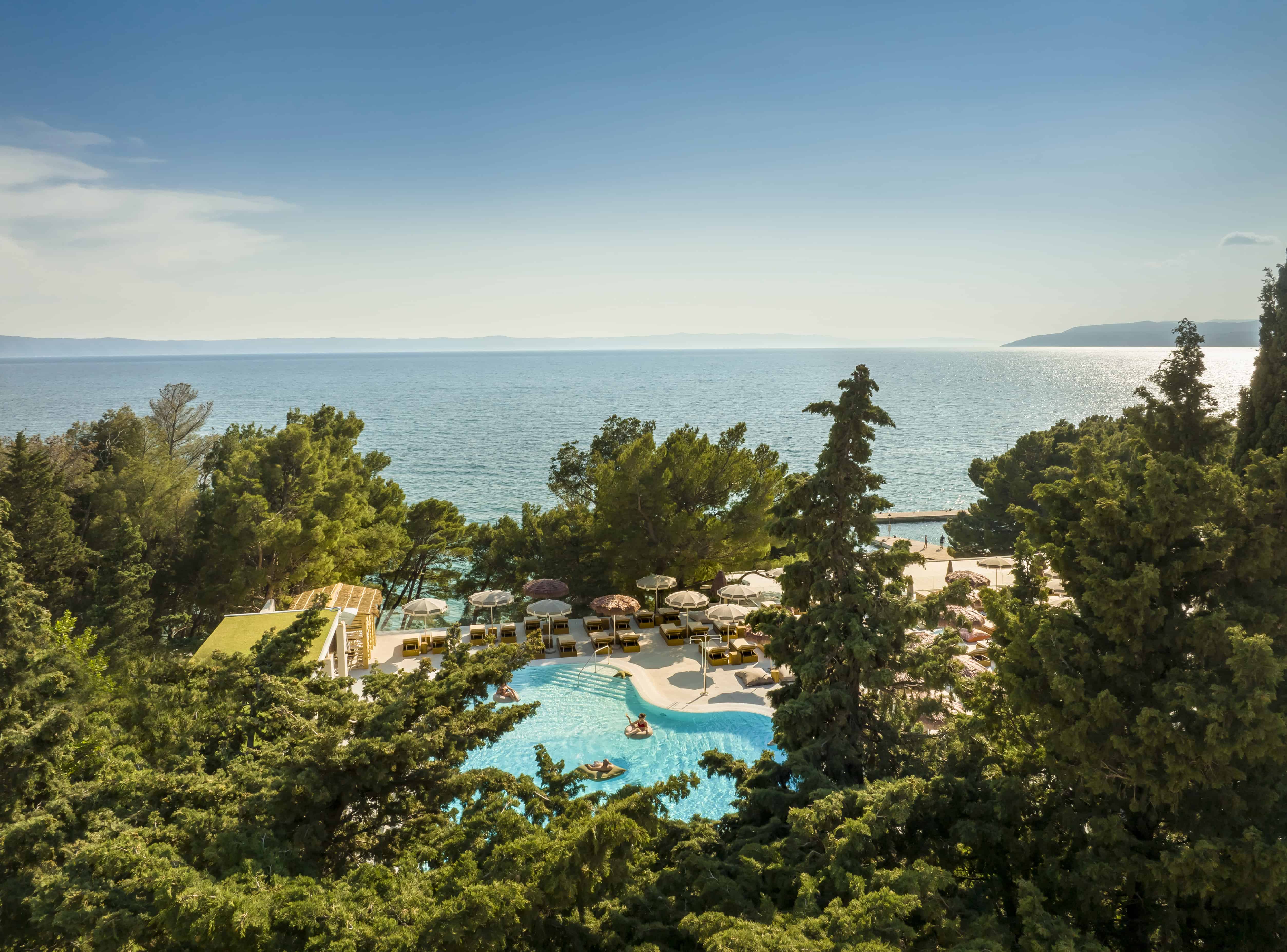 What else are you setting your sights on in terms of career goals?

I think the next level for us is to consistently perform on main stages at some point, as we feel like we’re ready now and our fans, The #Pfam (Panda Family), keep asking us when it’s going to happen on a regular basis. Just to be included in festivals like Ultra this year has been above what we expected, to be honest, so we’re happy for now, haha. It would be a big dream come true to one day play a mainstage at any of the big festivals we grew up attending as fans ourselves.

Last month you released your latest single ‘Touch The Sky’, how do you go about beginning to make a club-ready anthem like this?

We actually created that mix as our intro to our shows as we felt it had the energy we were looking for. We’ve been playing it for a couple years and everyone kept asking for a version to be released so we teamed up with StereoKilla on vocals and he smashed it!

Speaking of music, you’ve also had an official remix for Dua Lipa with her track ‘Don’t Start Now’. How did this feel, and what other artists would you love to do official remixes for?

Yeah we’ve been really fortunate on remixes, we’ve worked with David Guetta, Sia, Bruno Mars, P!nk and loads of others. We’d love to remix a Calvin Harris record. We met him the other day and chatted music so who knows… maybe one day! 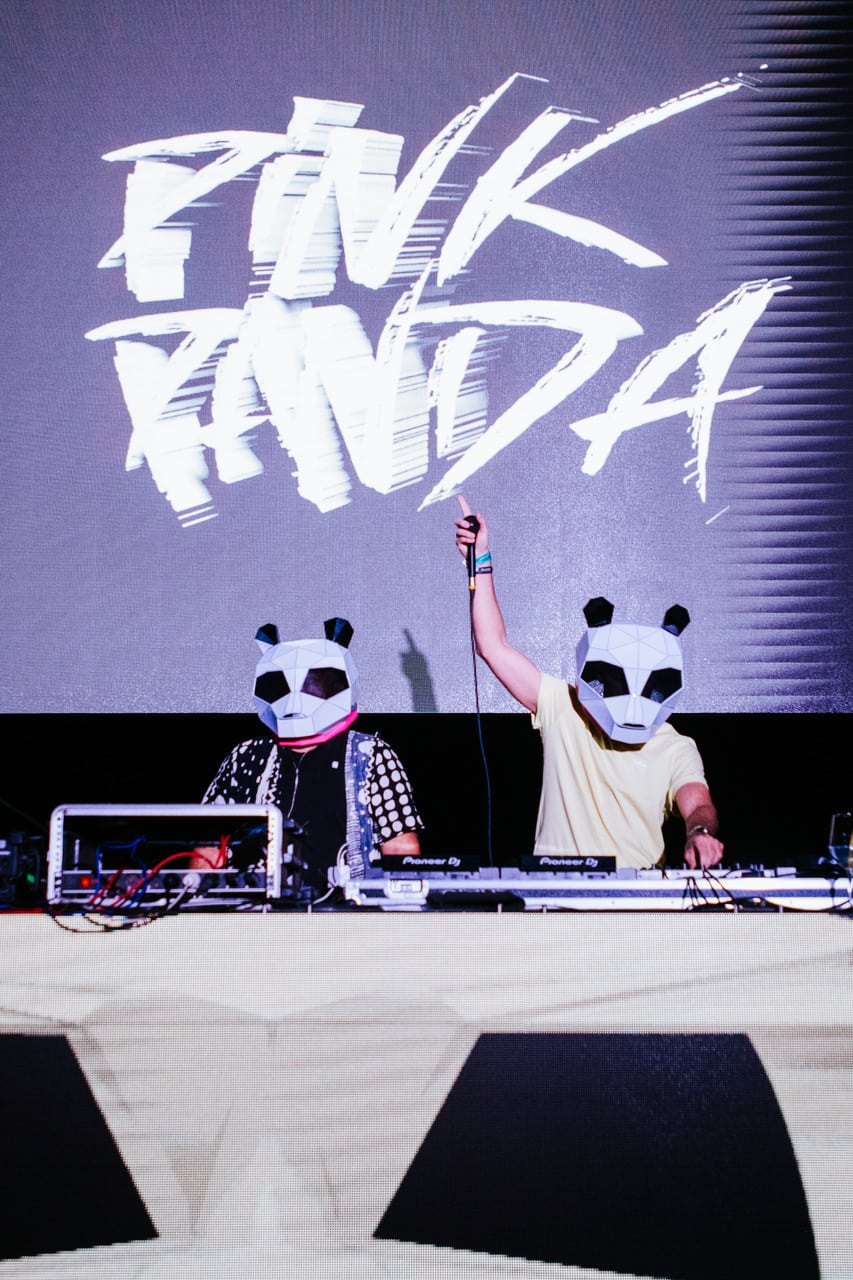 Between balancing music and performing, you’re also label head of Bambooty Records. Can you tell us what plans you have in store for the label to grow further in the future?

Yes. The next step for us with Bambooty is to start releasing other artists we love and start building the Bambooty family. For now we’re using it to release music we want out sooner rather than later. To have the ability to release tracks quickly to our fans is awesome!

What can we expect from you in regards to new music or exciting projects for the rest of the year?

There’s so much in the works! From big club collabs with artists like ANG on Revealed to house & commercial house on a variety of labels that are killing it right now! Our current release is with MENRVA featuring Jessica Hammond called ‘Don’t Worry ‘Bout Me’ and then we’ve got a big track dropping on UFO Records with Elize on September 16th. We just finished making the music video and it’s so good! We can’t wait for everyone to see it.

As we wait to see what’s next for Pink Panda, you can listen to their latest single ‘Don’t Worry ‘Bout Me’ along with MENRVA and Jessica Hammond below.