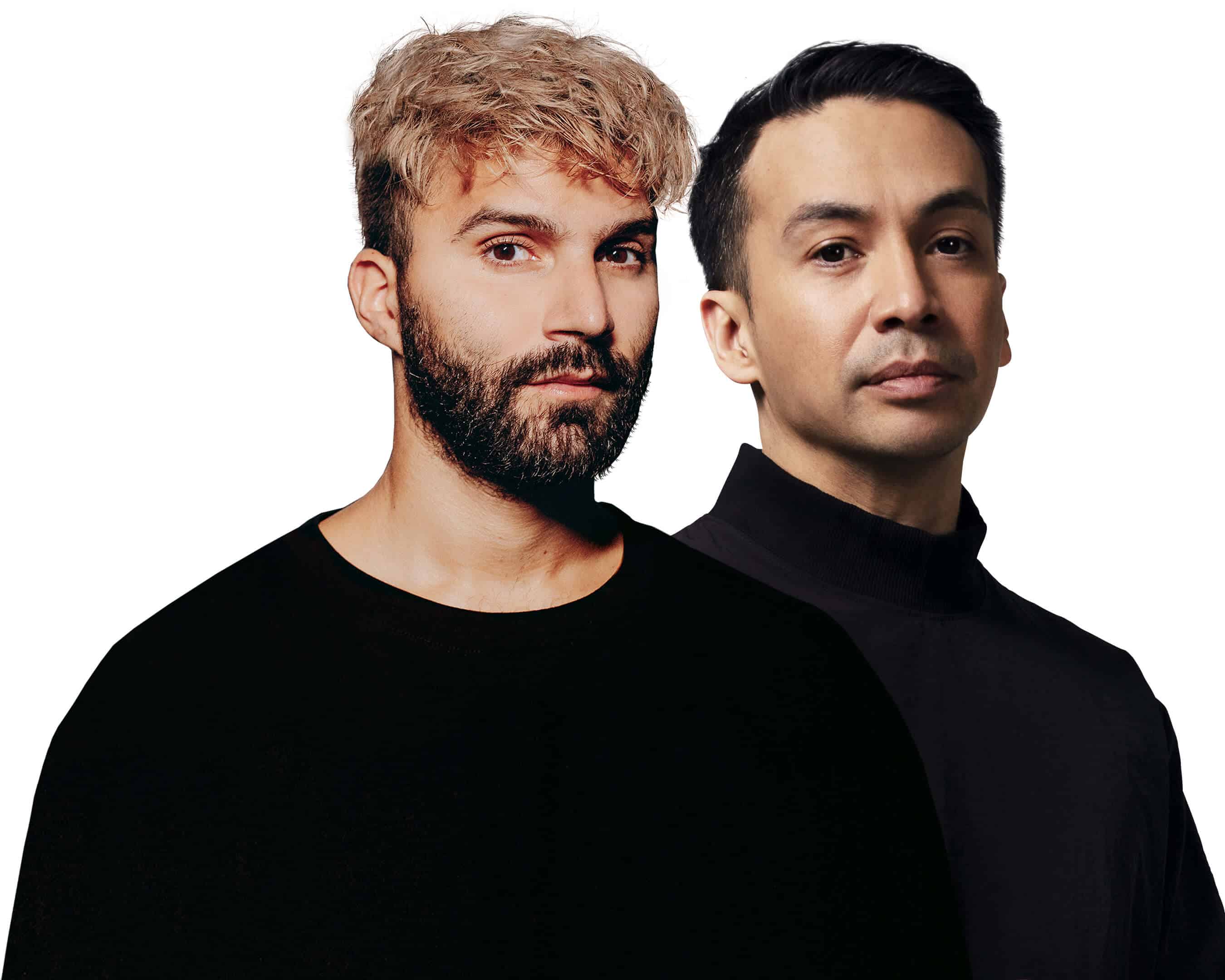 R3hab and Laidback Luke have come together for the massive new single, Weekend On A Tuesday.  The new single also represents the launch of the web’s most democratic and transparent NFT marketplace, anotherblock.

The new single, Weekend On A Tuesday, is a house anthem, celebrating the middle of the week.  Lyrics like, “I wanna go left when everybody goes right, I wanna be free and do whatever I like, Yeah, nobody knows what tomorrow holds, So let’s live now, let’s live now, I’m like weekend on a Tuesday, Let’s hit the club and then we lose it, Don’t wanna wait until Friday, Yeah, I’m like weekend on a Tuesday,” provide the theme of the track, encouraging listeners to live for the moment!  The high level anthem continues the big year for R3hab who performed a massive b2b set with Afrojack for the opening weekend of Tomorrowland, as well as creating the festivals anthem, World’s On Fire, with the Dutch producer.  Laidback Luke has been busy as well, and Weekend On Tuesday marks a another step into the NFT space for the producer, after his previous single Cielo, was released on the NFT focused label, Purple Fly.

With the official launch of afterblock, an ethereum based NFT platform, founded in 2021 by a group of music lovers, the idea is to offer fans ownership of music while transparently showcasing the royalty streams derived from the music.  Weekend On A Tuesday marked the first drop for the platform, and offered 250 tokens, providing holders .002% ownership of the single.  While this drop has sold out, fans will need to explore the secondary market on OpenSea if they want to hold a piece of the single, afterblock will be offering their second, yet to be announced drop on September 22nd.