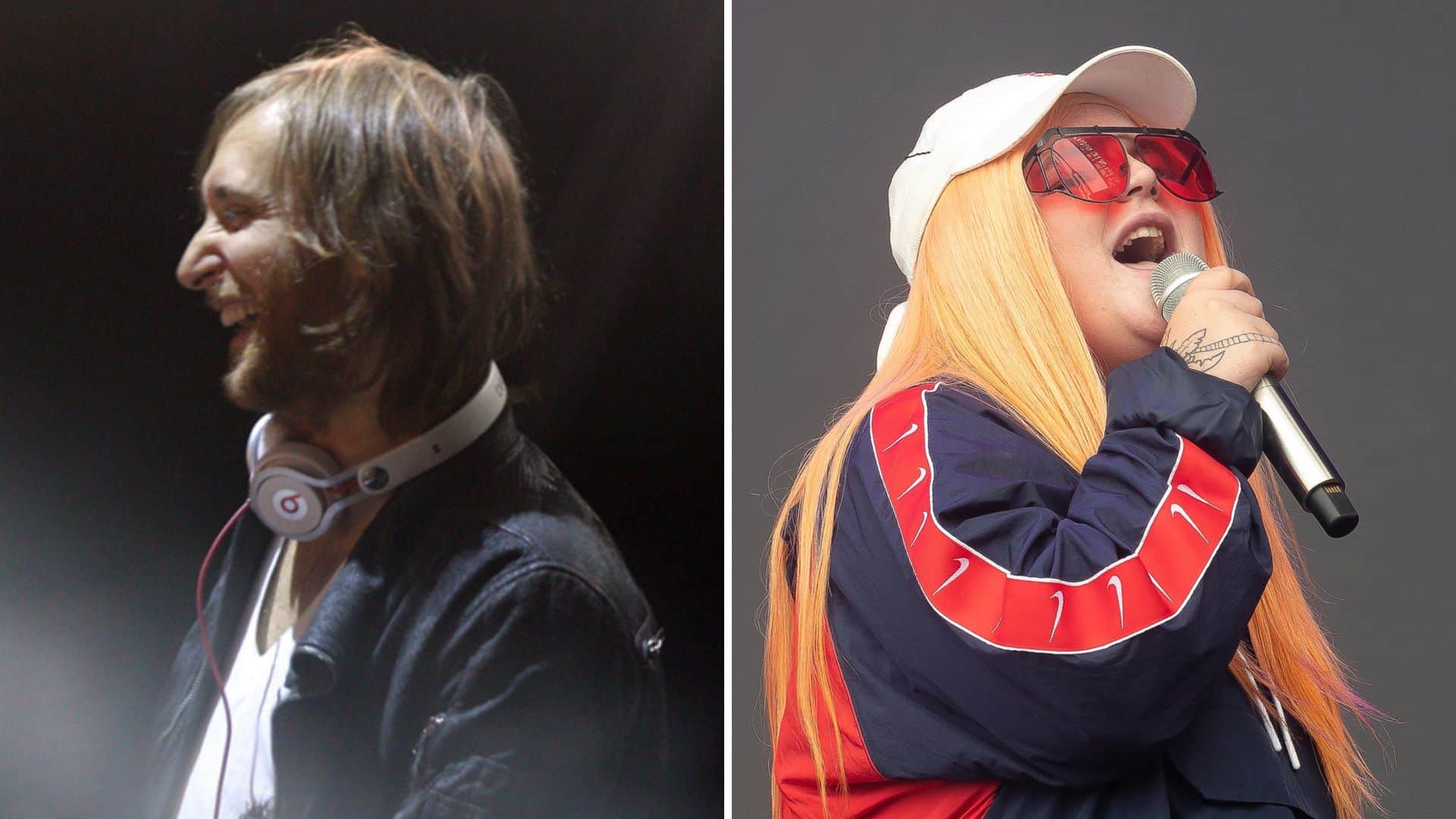 In August of 2002, popular music discovery platform Shazam was founded. Now, in 2022, it is celebrating its 20th anniversary.

It’s hard to believe, especially since this app is a staple in many users’ iPhones, but this app has been around even before the very first iPhone was introduced to the world. Of course, back then Shazam was completely different to what we know the app to be today, and upon launching in the UK it was used via a text message service. To identify a song back then, you had to text a 2580 number and hold your phone up to the sound you wanted to identify, which Shazam would then text you the name of the track. This was used this way up until 2008, where the app came to fruition in July of 2008 on the App Store, later launching for android users in the same year in the month of October.

Since this launch of the app, it has reportedly been downloaded more than a billion times since its 2002 launch, and in September 2018, Apple bought the company for a deal that has been rumoured to be worth $400 million, thus integrating its Apple Music streaming service into the app where users’ Shazamed tracks can be automatically added to their Apple Music library in a playlist. Read on to find out just a few fun facts and milestones.

Fun facts and milestones about Shazam

Of course, there are many more fun facts about the music discovery service, but these are just a few out of a long list. Shazam has been crucial in helping artists break out into the world, and this is something that Masked Wolf knows all too well, who was chosen as one of Shazam’s 5 artists to watch out for last year. Aside from this, he also held the title for the most globally Shazamed track around the world with viral hit ‘Astronaut In The Ocean.’ He said:

“The fact that people all over the world took time out of their day to pull out their phone and Shazam my songs is a huge honour for me as an artist. You know you’ve got something special if you see the Shazam stats moving.”

Other artists have also been celebrating with the app, with Marshmello tweeting not long ago:

As the app continues to innovate, its relevancy is now as strong as ever and with 20 years of music discovery under its belt, it now looks to 20 more successful years. Celebrate with Shazam, and listen to Apple Music’s ’20 Years of Shazam Hits’ playlist below.