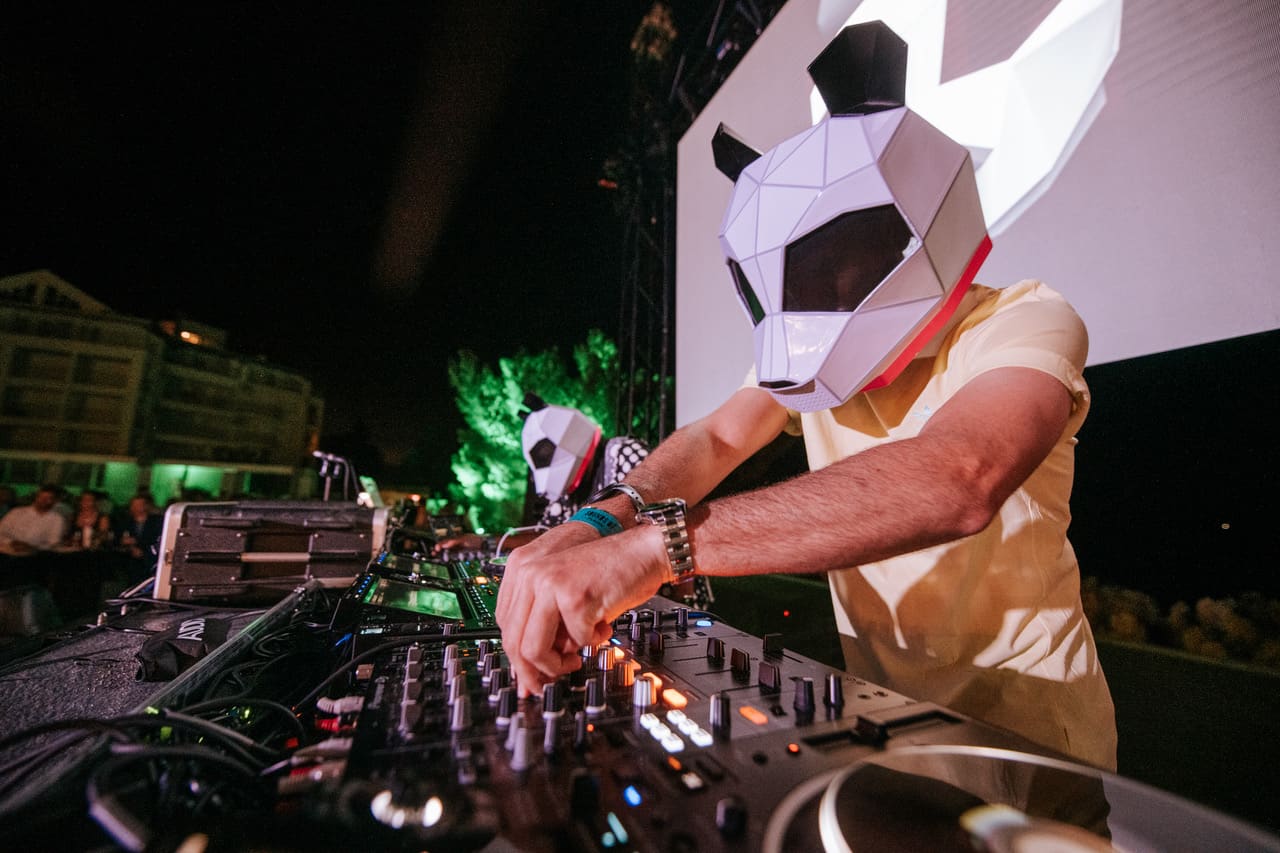 This summer, Spinnin’ Records has teamed up Valamar Hotels to bring some of the best DJs to two of Croatia’s most breathtaking beachside locations, Hvar and Makarska, including Pink Panda who delivered two authentic sets across the 2 & 3 August.

Pink Panda arrived in Croatia as part of a 13-week-long showcase, Sounds Of [PLACES], which has been bringing world-renowned DJs to perform at stunning beachfront locations along the Adriatic Coast. As part of the summer-long programme, Spinnin’ Records has conducted a complete takeover of both hotels which has also seen the likes of Cat Dealers, Kim Kaey and Tungevaag also perform pool-side among many others.

Soaking up the amazing PLACES pool atmosphere, international sensations Pink Panda delivered a fitting performance for their luxurious summer surroundings. In Hvar in particular, they provided the soundtrack as guests enjoyed the beach house glamour vibe and pebble beach which is just 50m away from the island hideout. Laying down specially curated and eclectic set lists, both sets proved some of the most sublime we’ve seen at the Valamar hotels so far this summer.

And yet there is more to come; the Sounds Of [PLACES] showcase is set to continue late into the month, with performances scheduled all the way up until 27 August. You can also experience music from other stages/programmes including The Salty Stage, showcasing up-and-coming DJ stars from all over Europe; Sea La Vie, highlighting Croatian DJs; and Sun Set, featuring the best resident DJs across the country.

To enjoy the later stages of the full programme, all you have to do is book a place at either hotel before then. Double rooms start from as little as just €130 per night. For more information, including the upcoming artists and upcoming dates, click here.