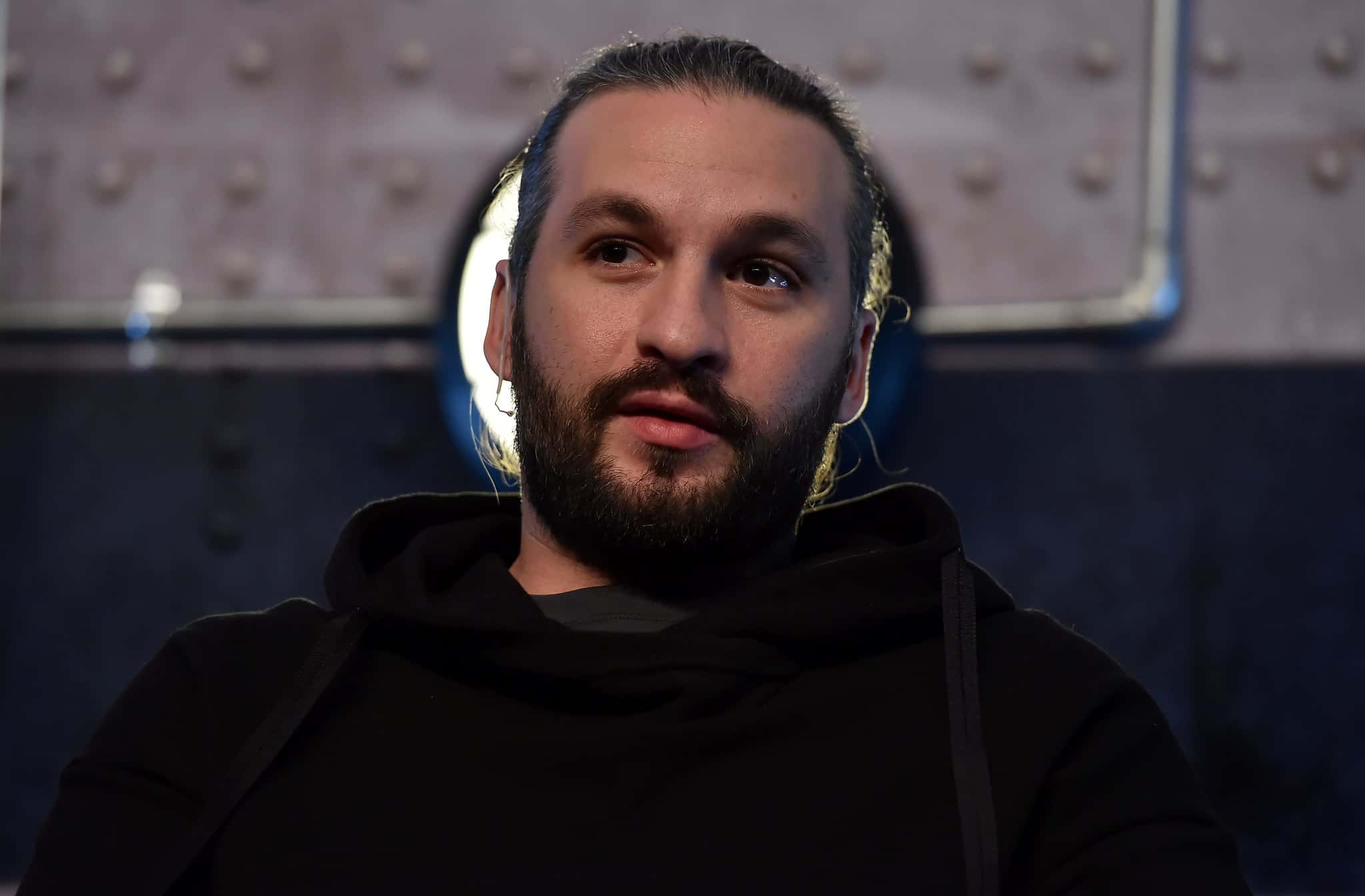 Steve Angello has recently signed with UK music licensing company PPL for his international neighbouring rights. The company was founded in 1934 and focuses on licensing musical recordings when played on TV, Radio and in public venues the likes of shops, pubs and clubs, allowing the correct performers and recording rightsholders to be paid. It comes as many other musical artists have joined PPL the likes of Björn Ulvaeus from the supergroup ABBA and British singer-songwriter Rita Ora, among others. PPL CEO Peter Leathem discussed the signing when he stated:

We are very proud that Steve Angello has chosen PPL to represent his international neighbouring rights. His career has helped to define electronic music over the last two decades and the tracks he has produced, as a solo artist and as a member of Swedish House Mafia, continue to influence it today. His records are popular all around the world, making PPL an ideal partner for him.

Back in March of this year, Swedish House Mafia, the group of which Steve Angello is a part of, sold their masters and publishing rights to Pophouse Entertainment, an investment company that “creates, acquires and develops entertainment brands within music, live entertainment, podcast, gaming, and hospitality” for an undisclosed amount. You can find more out about PPL via their official website here.