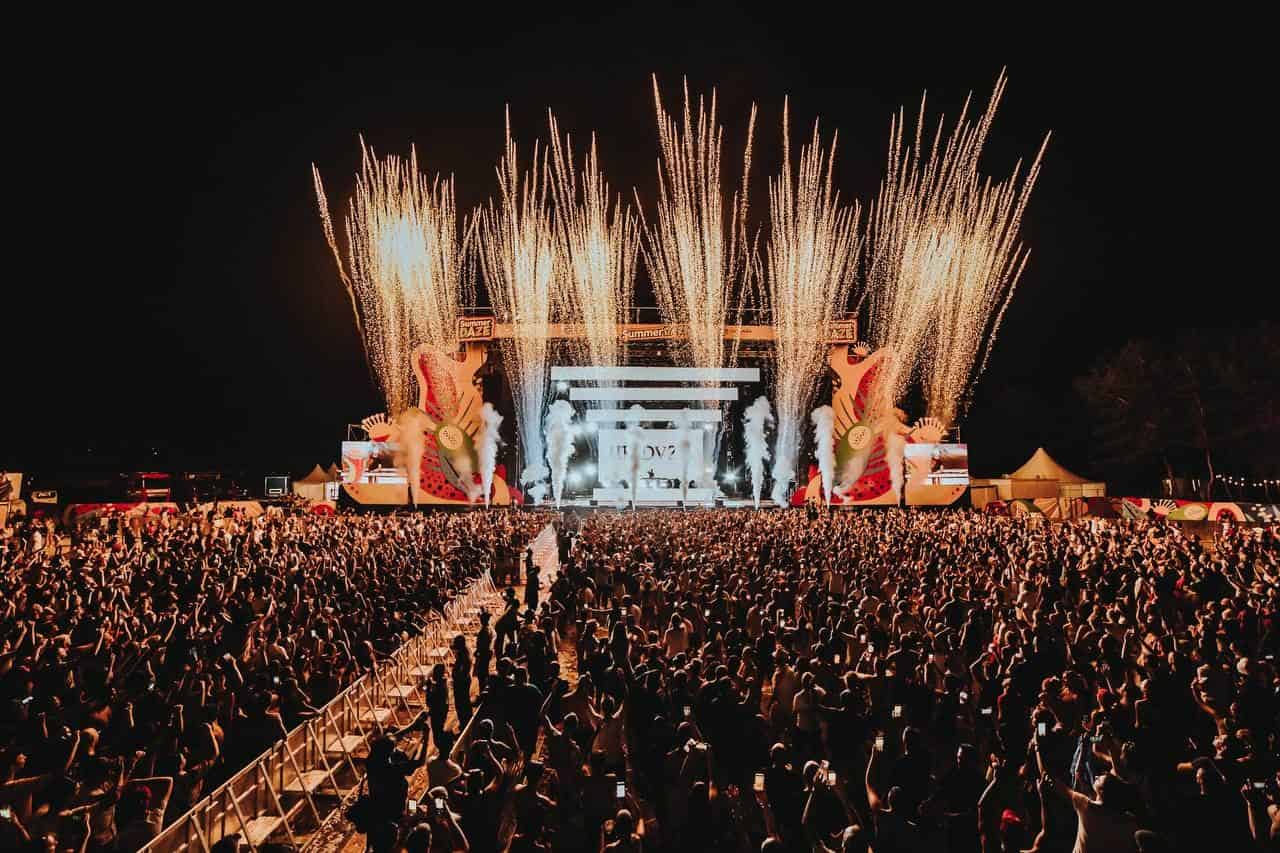 SummerDaze Malta, hosted on 10-17 August enjoyed another successful edition. Roping in names such as Jason Derulo, MEDUZA & many more, it has further solidified its reputation as the region’s largest summer festival. “History was made at SummerDaze Malta, hosting 60,000 people over two huge events,” said 356 Entertainment Director Trevor Camilleri.

Across an entire week in the heart of summer, SummerDaze Malta kicked off a week of events, from 10-17 August. Further putting Malta on the map as the hottest party destination with an insanely big lineup, a historic amount of partygoers flocked out to witness what SummerDaze had to offer, from two main events to boat parties, pool parties and more all taking over the Maltese islands, and We Rave You was there to witness it all. 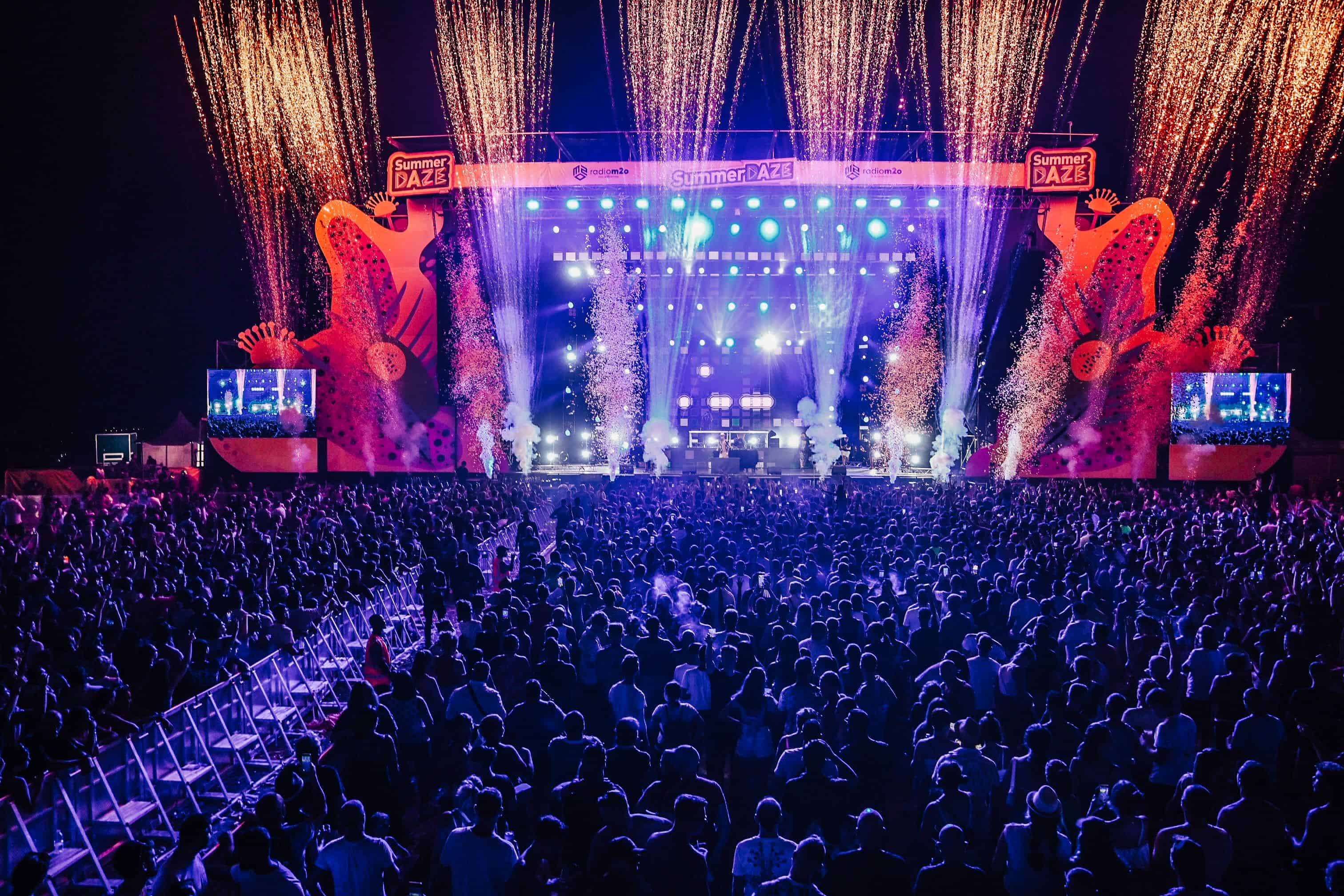 All kicking off on 10 August with the world renowned Italian rapper GHALI at UNO Malta, the region’s largest open-air venue, the night made for a suitable opening to what turned out to be a wild week of incredible event after incredible event. Carrying on the momentum as it led up to the first main event of this year, the week continued with events, all offering a range of popular names and local talent for fans to dance the night away to. Catering to music tastes including reggaeton, R&B, hip-hop, dance and more, highlights of the events before, during and after the two main events included the pool party at the luxurious Bora Bora Resort, a sunset party at Cafe Del Mar and a boat party which traversed all around the Maltese islands, featuring not only great music but stunning views to match. 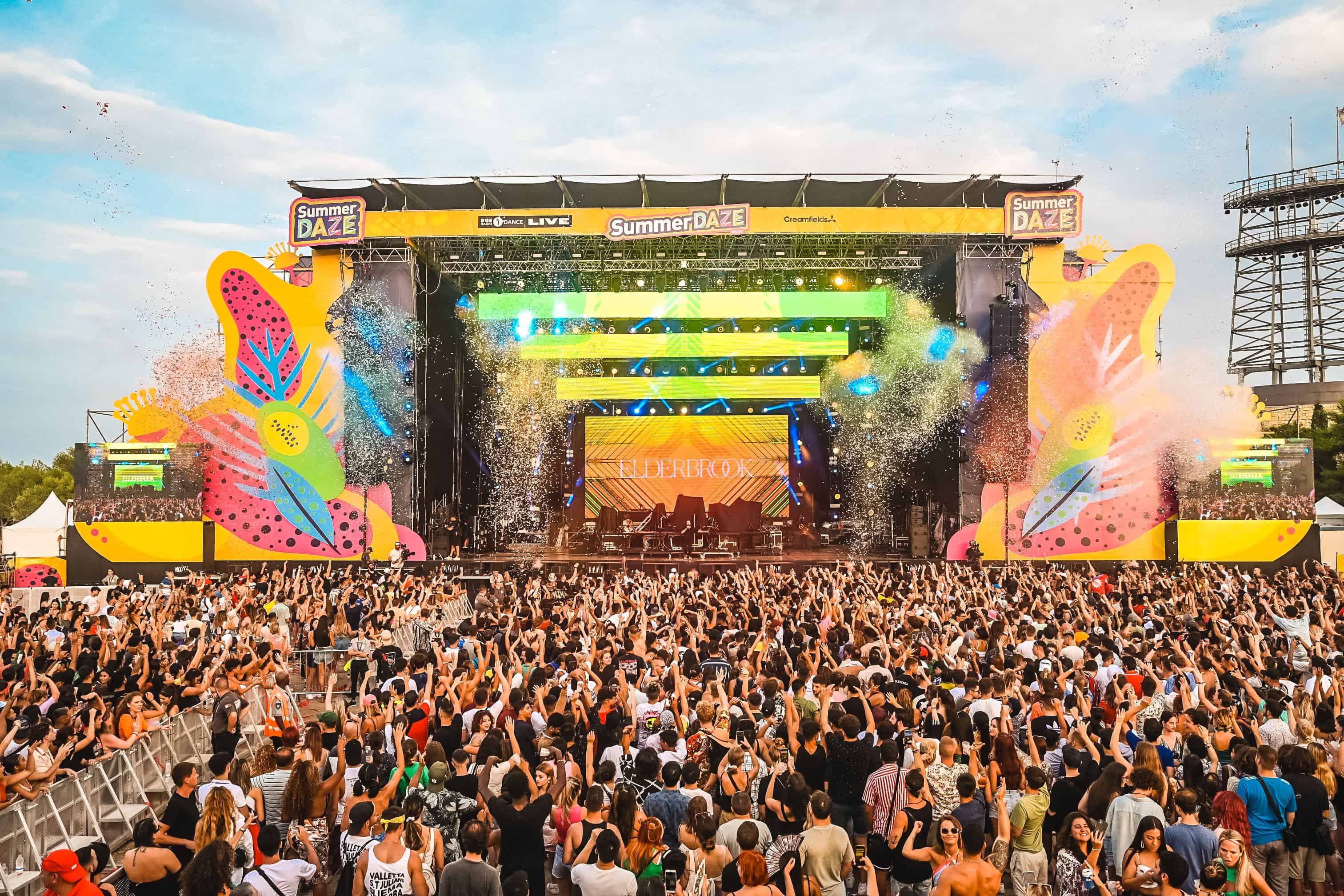 The first of the main events took place on 15 August in collaboration with BBC Radio 1 Dance Live and Creamfields, hosting packed out crowds that added to the already electrifying energy that never once faltered no matter how early or late into the day it was. For the first of these two major events, SummerDaze roped in the likes of Anne-Marie, Bastille, G-Eazy, Jason Derulo and electronic favourite Elderbrook to share the stage in what was the perfect mix of genres and styles, ensuring the music catered to all music lovers no matter their tastes and preferences. Waiting since 2019 to host another edition, it was proven to be more than worth it.

Following on from this two days later on 17 August, the second of the two main events for this year’s edition featured a special guest performance from chart-toppers and hitmakers MEDUZA, with names such as Baby K, J-Ax, Corona and many others providing the feel-good vibes into the night. Ending the second of the two main events, MEDUZA provided a dynamic set full of hit after hit of theirs and other well known favourites that had the massive crowd singing at the top of their lungs. 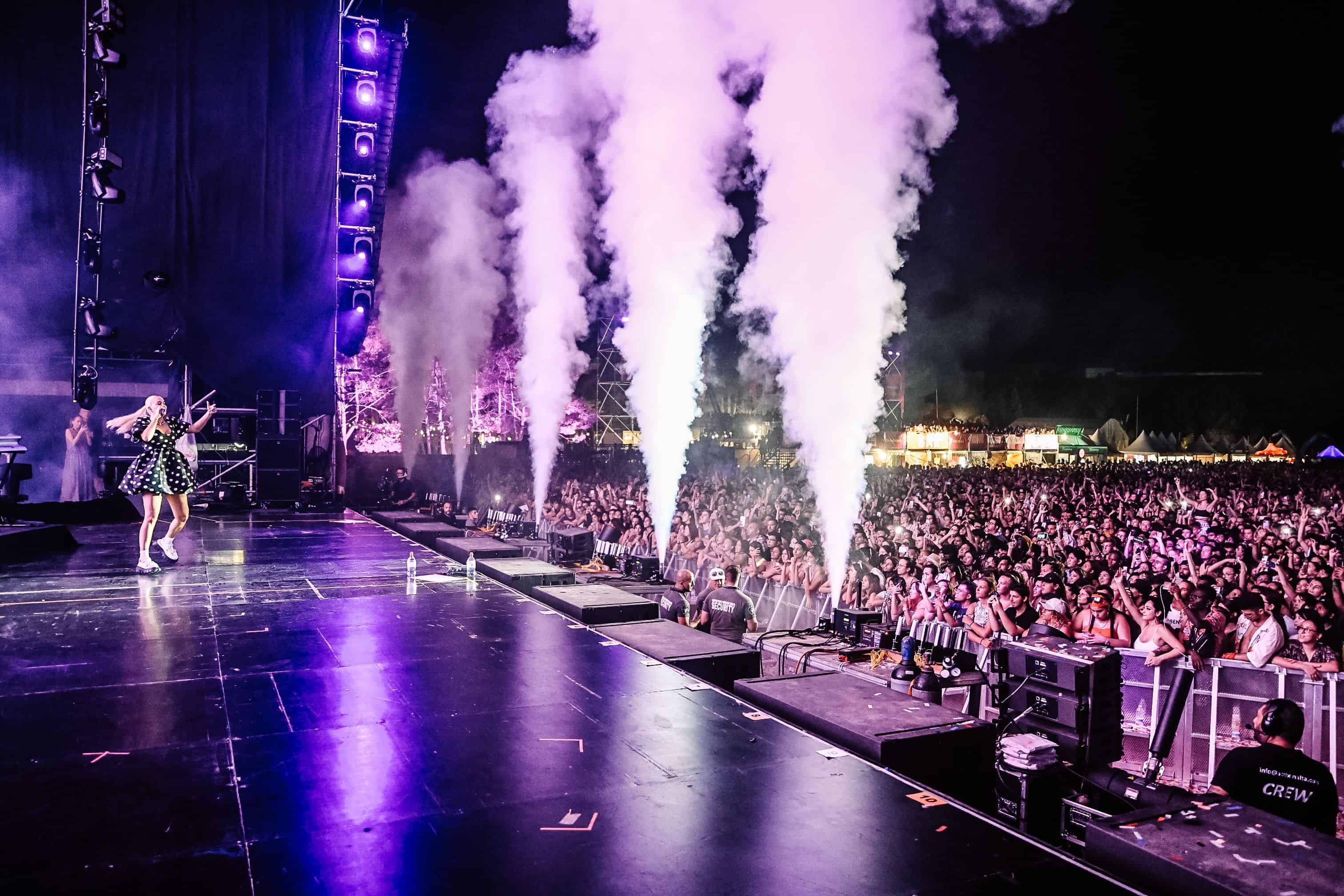 It is also worth noting that these two major events were not only free for entry, but they required their attendees to donate €3 to cover the costs of a reusable cup to use throughout the festival, not only promoting environmentally friendly actions but also actively reducing plastic waste. The proceeds also were donated to the MTA Corporate Social Responsibility Fund, which distributes money to local charities and causes.

Not just the crowds that came away from this edition feeling satisfied, the company who are the brains behind the event, 365 Entertainment, also expressed their gratitude to everyone who came together to create a massively successful edition of SummerDaze. Via his LinkedIn profile, the company’s Director Trevor Camilleri expressed:

“History was made @summerdazemalta hosting 60,000 people over 2 huge events. Would like to thank everyone involved especially @356entertainmentofficial @visitmalta @boldbishop and all local suppliers who formed part of it in any way. Thanks to our international partners @bbcradio1 @creamfieldsofficial @m2oradio and all performers. Nothing comes easy but we take on all challenges and deliver.”

It’s safe to say that SummerDaze Malta 2022 was an edition to remember, and we already can’t wait to see what they bring out of the bag for 2023. Visit their website here to stay up to date on future dates and lineups, and we’ll see you there!