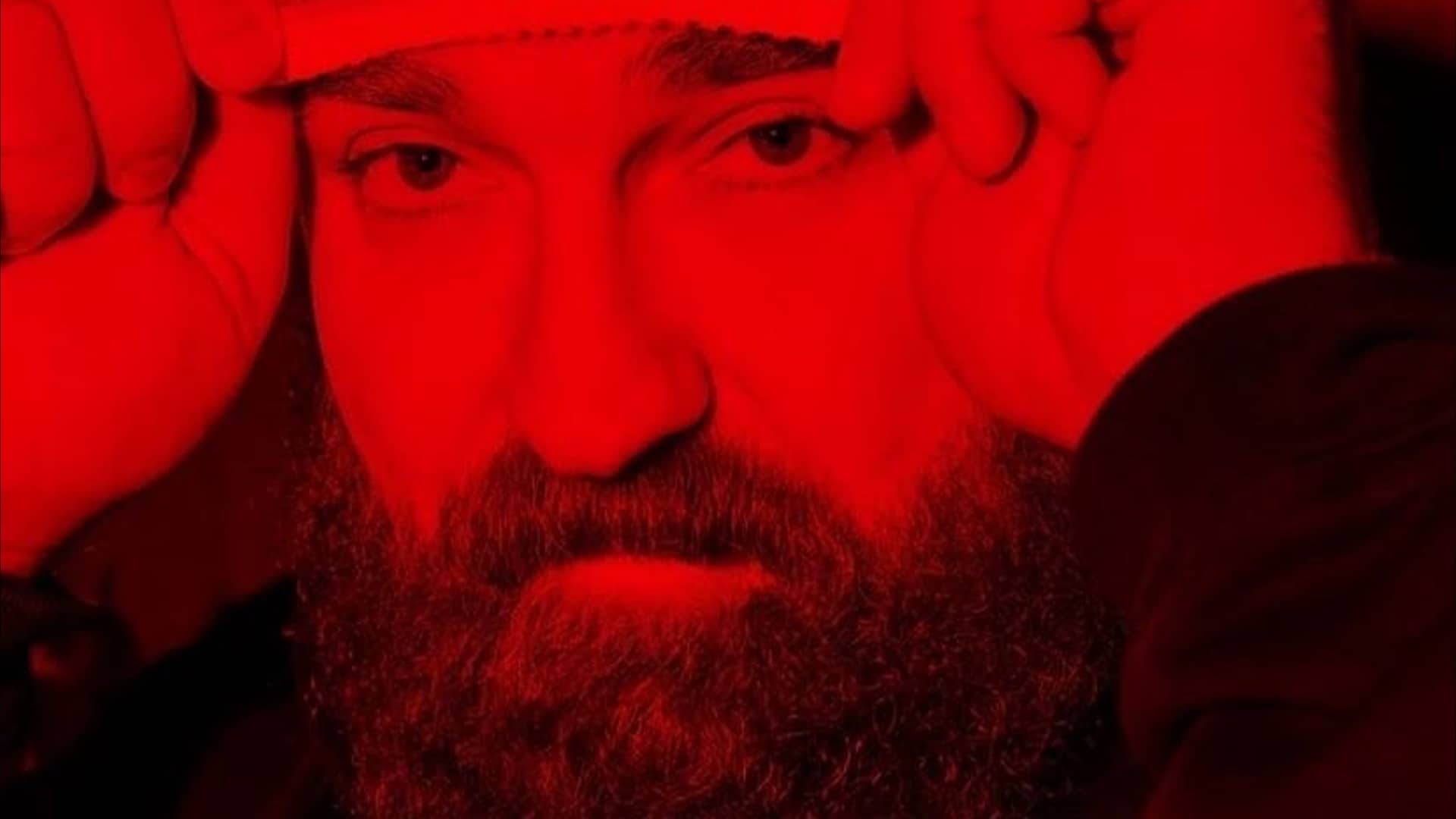 Supermax: a talented musician who captivated listeners with his experimental music [Artist Spotlight]

Nowadays, the Internet and social networks provide almost unlimited opportunities to express yourself and demonstrate your talents to the public. Due to the huge number of novice musicians, the audience has become more demanding of young talents. And therefore, only those who can stand out not only with talent, but also with style, originality and uniqueness can achieve success.

A young musician from Milan Supermax conquered everyone with his unique sound and unusual vision of the world from the first steps. The talented experimenter was not afraid to take risks and immediately won the love of the audience. His mesmerizing melodies amaze with a harmonious combination of hip-hop and electronic music. But Supermax does not stop there, he adds shades of rock, jazz, country and creates unique singles that invariably hit the top and become a hit.

Supermax always knew that his life would be connected with music, but the musician does not call his path to the music industry easy. He graduated from music school, played in college in a band and studied music history in Europe. Already a successful and in-demand arranger, Supermax created original versions of classical works that brought him popularity on many Internet platforms. And when he posted his first single online, rave reviews fell like snow.

Immediately after the premiere of his first works, Supermax began to receive proposals from established musicians about a joint project. In addition, he was noticed by major record companies.

Numerous fans and acquaintances describe Supermax as a person who does not know how to stop and always brings the matter to the end. The musician dreams of creating a new direction in music that will reflect the era and the mood of the society in which we live.

The up-and-coming performer loves to travel and draws inspiration from European architecture. On each of his projects, he works with his inherent patience and perseverance, because he loves to bring everything to the ideal.

Thanks to his passion for classical music and music history, Supermax’s work has echoes of a wide variety of genres. The musician is not afraid to take risks and is constantly experimenting, adding different genres and styles and skillfully combining them.

Many well-known media notice the outstanding talent of the young performer and predict a great future for him. Now Supermax is working in California and preparing his first album. A large army of fans is looking forward to new singles, which will undoubtedly become a hit and continue to conquer the music charts.