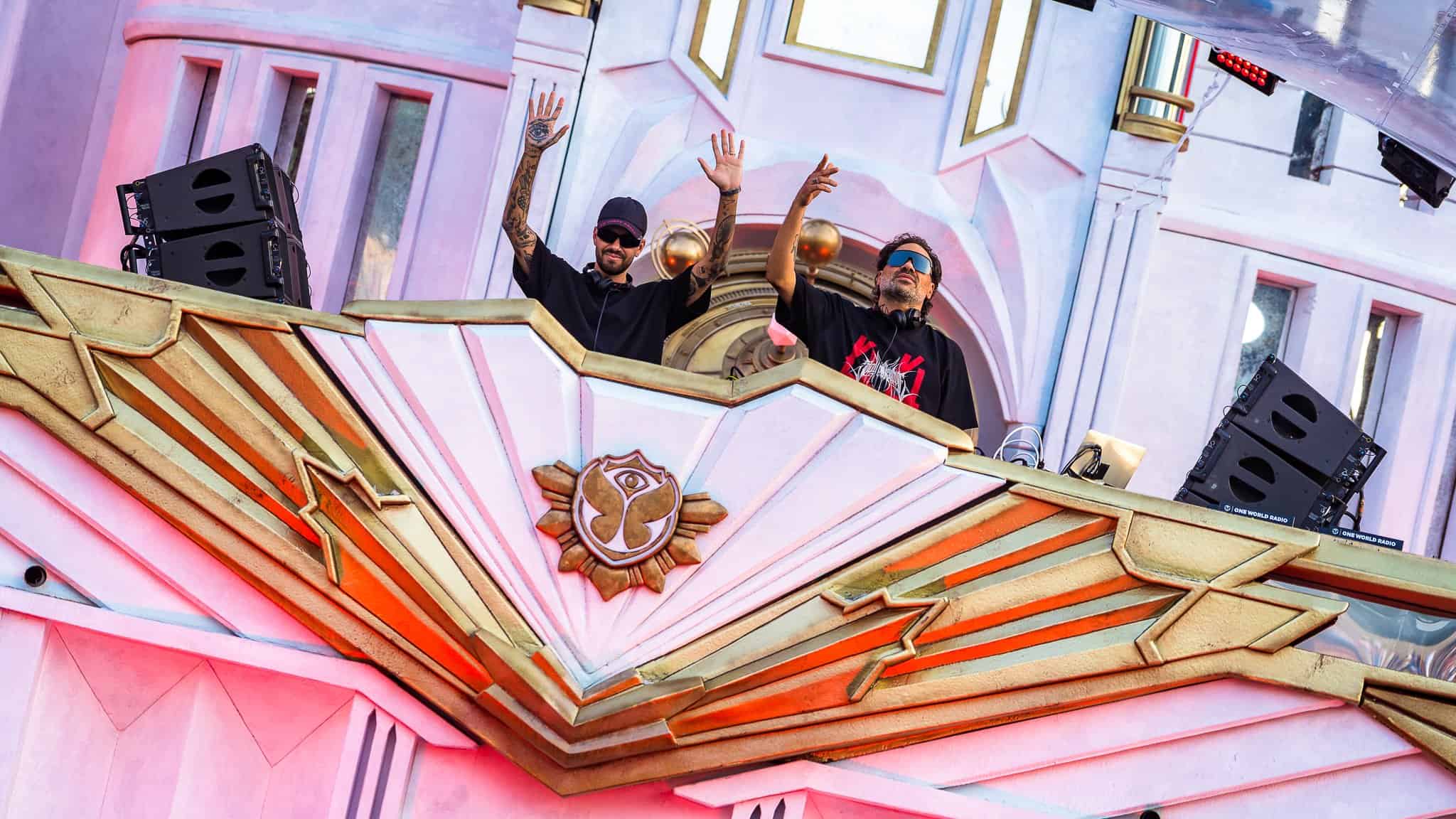 Tale Of Us bring an ID-filled set to the Afterlife stage at Tomorrowland 2022 W3: Watch

Melodic techno duo Tale Of Us once again closed their Afterlife stage take-over at Tomorrowland 2022 W3 Day 2 and delivered a spectacular set to remember.

From hosting their Afterlife label takeover at the Atmosphere stage weekend one to performing at the mainstage weekend two, Italian duo Tale Of Us returned to Tomorrowland 2022 weekend three to once again host their imprint stage takeover at the immersive Atmosphere stage. Fans of the duo were treated to melodic tunes and a stage that amplified their visual experience from top to bottom, taking them to a whole new world during their set.

The two-hour set started off just as weekend one did with Anyma & Chris Avantgarde’s dark tune ‘Infinity.’ From there on, Anyma’s tracks such as ‘The Answer’ and ‘Waiting For A Sign’ with Camelphat continued to make a strong presence in Tale Of Us’ song selection. Aside from Anyma’s tunes, not much was recognizable since the set was composed of numerous unknown extraterrestrial-like IDs, all of which were well-received by the fellow melodic techno enthusiasts dancing the night away. Other tunes that had the crowd moving were 8Kays’ ‘Morning After The Rave’ and Kevin de Vries’ highly anticipated ID ‘Dance With Me.’ The euphoric night came to an end as Tale Of Us played Massano’s 2022 remastered mix of ‘The Feeling,’ followed by Eric Prydz’s remix of Anyma & Chris Avantgarde’s ‘Consciousness.’

Tale Of Us’ weekend three set at Tomorrowland was probably the most unique one they played throughout the three weekends of the festival. The amount of unreleased music found within the two hours they played was definitely a treat for the crowd in attendance and fans around the world watching the livestream. Tale Of Us are here to stay in the melodic techno genre and this extraordinary performance cements their place in the scene.

Listen to Tale Of Us’ latest compilation release ‘Unity Pt. 3’ on your favorite streaming platform here.

Relive Tale Of Us’ mesmerizing weekend 3 at the Atmosphere stage down below.