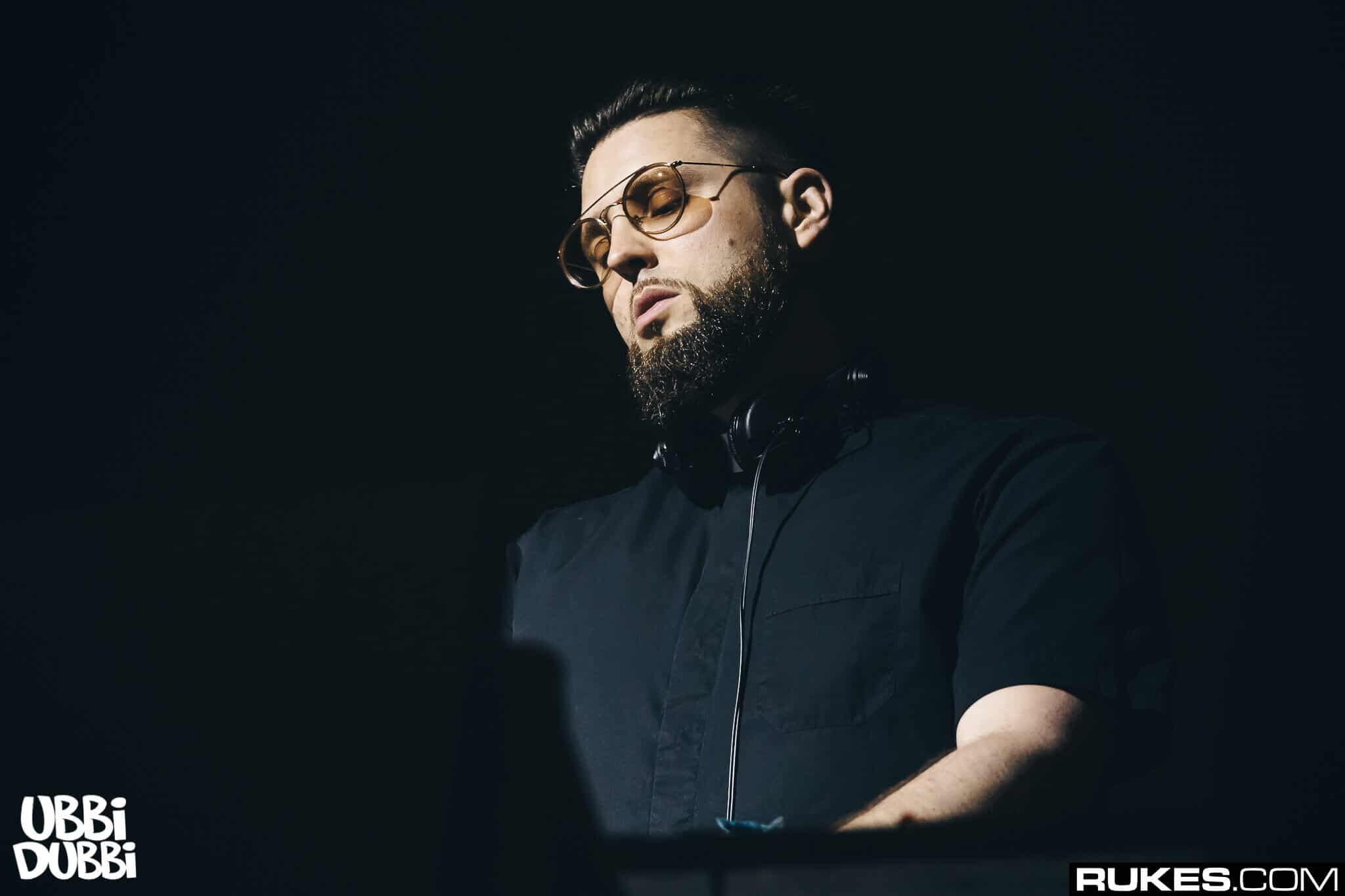 Tchami puts his spin on Shiba San’s ‘I Wanna’

Tchami has just released his newly minted stamp on Shiba San‘s ‘I Wanna’.  The new track is out now via Shiba San’s Basement Leak.

Following up his fresh remix for Flume‘s ‘Say Nothing’, Tchami is back again with another thumping rework, this time with ‘I Wanna’ by Shiba San.  The original track is laced with bass and bouncing synths and a killer drum loop. This time, Tchami adds a future house touch with sparse bell-like synths placed throughout the track.  The spirit of the original is very much alive within this tune, only adding small yet impactful elements to complete this track.

2022 has been a good year for the Parisian producer as he’s released a ton of singles including his hit with Oliver Heldens entitled ‘LOW’ featuring Anabel Englund, his release with Snake Hips ‘Tonight’, and his track with MARTEN HØRGER ‘I’m Calling‘.  Tchami also made headlines when he went B2B with Oliver Heldens during the second weekend of Tomorrowland giving the audience (and those watching at home) a set for the ages constructed by the future bass pioneers themselves.  You can view snippets of the performance via YouTube.

Listen to Tchami’s carefully crafted remix of Shiba San’s ‘I Wanna’ below: