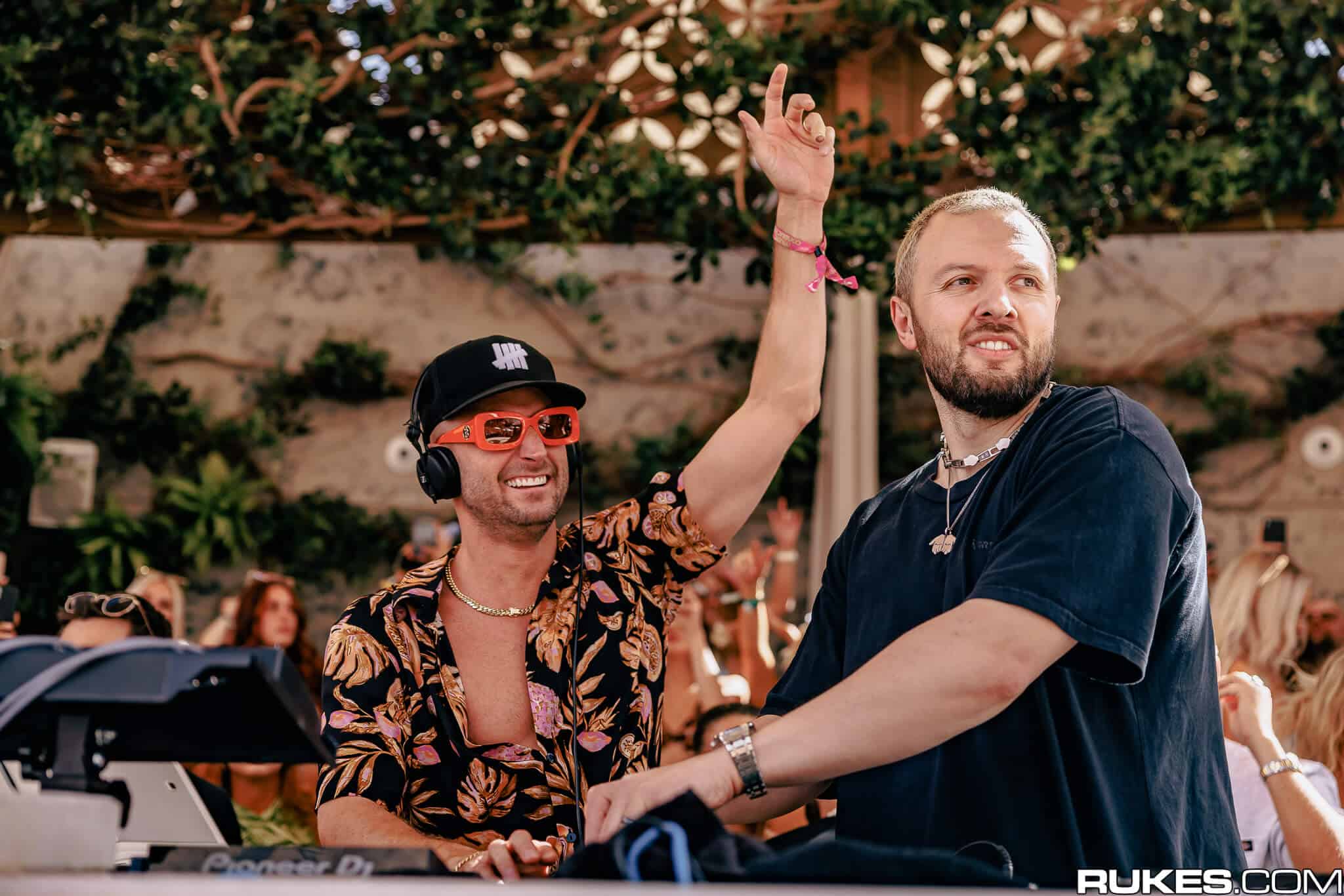 The Ugly Duckling of the industry for some, tech house has lived its almost 30 years of being nothing and being everything. Its history expands from the early 90s in the UK to its current reign in Ibiza. Today it is considered one of the most prevalent genres in dance music, but it wasn’t always like this.

How it came about, what has changed and what it represents today. These are some of the topics we will explore in this short review on tech house and why it is the most effective genre on the dancefloor.

If we want to analyse its name we can identify a free zone between techno and house but the truth is that tech house is like a small sponge that has absorbed a lot of influences and has been moulded over the years as the wind blows through the industry and its players. Born in the UK in the early 90s it was heavily influenced by Chicago house, Detroit techno, dub, minimal, techno and West Coast house. Like a talent scout, tech house was picking from here and there, taking advantage of some of the best features of each genre in order to create in a laboratory a super genre that would be unbeatable on the dancefloor. Effective. If we had to describe tech house in one word it would be this. Whether you like it or not, the truth is that there is no other musical genre so efficient and that, without ever failing, provokes the best moments imagined on the dancefloor.

To talk about the birthplace of tech house we have to go back to the early 90s in the UK. Its beginning was born out of a musical need. Something different and disruptive was needed and so tech house was created. The compass wanted to deviate from the more commercial sounds that ruled mainstream house at the time but didn’t want to dive too deep into the underground to the point of crossing paths with the euphoric trance of raves.