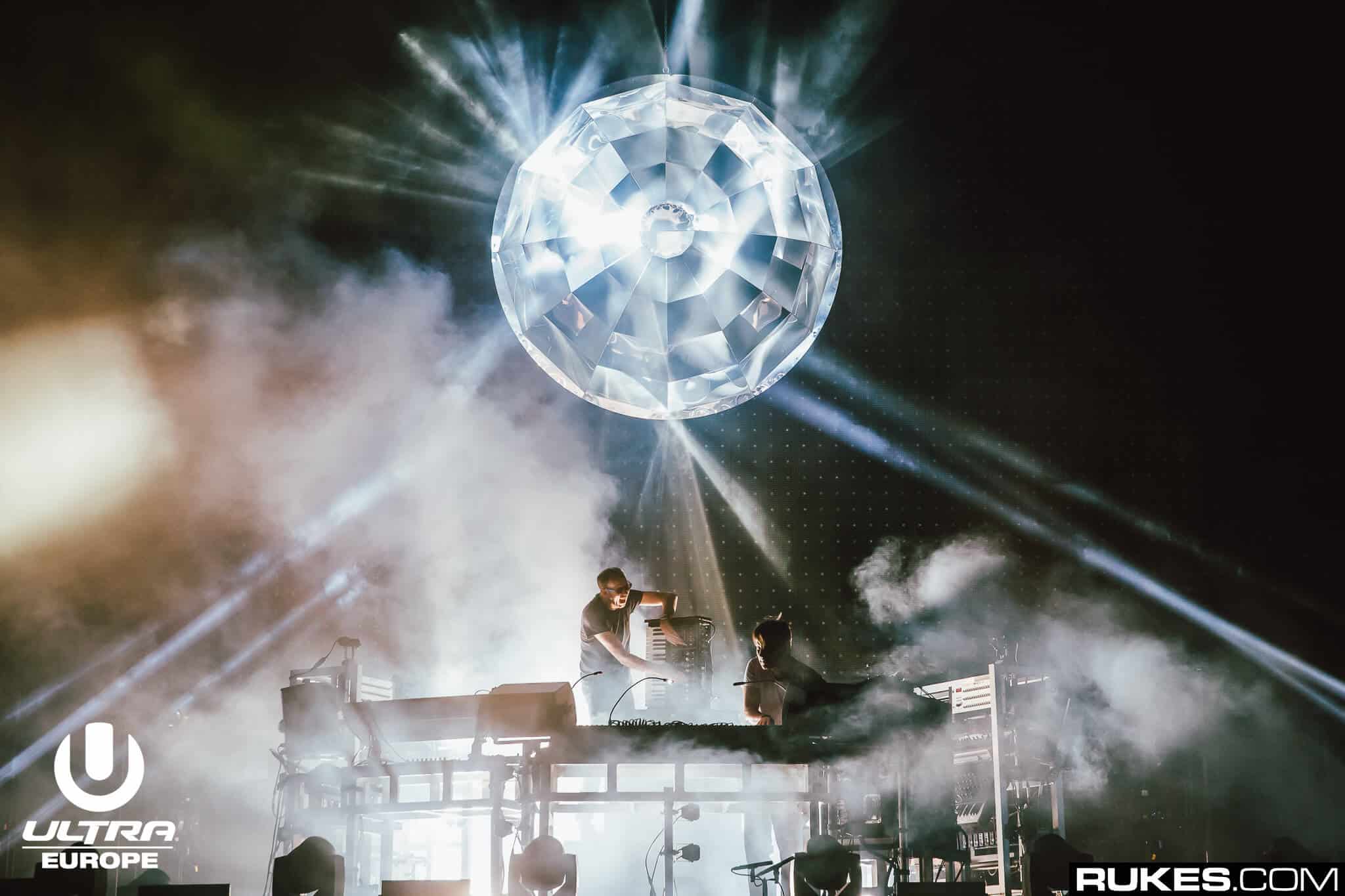 The Chemical Brothers set to close out Amnesia Ibiza 2022

The Chemical Brothers have been announced to headline the closing party for this season’s Amnesia Ibiza closing party happening in October.  The set will mark the duo’s only DJ appearance on the island this year and comes on the heels of the recently released 25th anniversary edition of their landmark album, Dig Your Own Hole.

The announcement of the set comes just weeks after the Chemical Brothers were forced to cancel their highly anticipated return to Glastonbury after a Covid-19 outbreak among the group and their touring crew.  While this new announcement may not entirely make up for the missed festival date, it will mark a massive experience for those able to attend.  The event was announced via the groups Instagram and part of the caption included, “Tom and Ed will be spinning an array of sonic classics – both old + new.”  While The Chemical Brothers playing a rare DJ set will clearly be the highlight of the evening, Amnesia Ibiza has just begun announcing the full plans for its send off party.

While tickets are already on sale, few other details have been released thus far regarding the closing party which will take place on October 15 this year.  According to the website, the festivities will begin at 6:00 PM and go into the night.  Here is the exact statement from the event page:

Nope. This isn’t just another closing party. The Amnesia Closing Festival will take place on 15 October from 6PM with a marathon event featuring some of the biggest electronic artists on the scene and an exclusive Ibiza DJ set by The Chemical Brothers.

With that sort of build and anticipation, this will no doubt be one of the can’t miss events of not only the Ibiza season, but maybe of the the whole year.  Regardless of when further details and acts are announced, the excitement of The Chemical Brothers is enough of a reason to grab tickets as soon as possible.  All information and ticket purchases can be made at the Amnesia Ibiza event page found here.