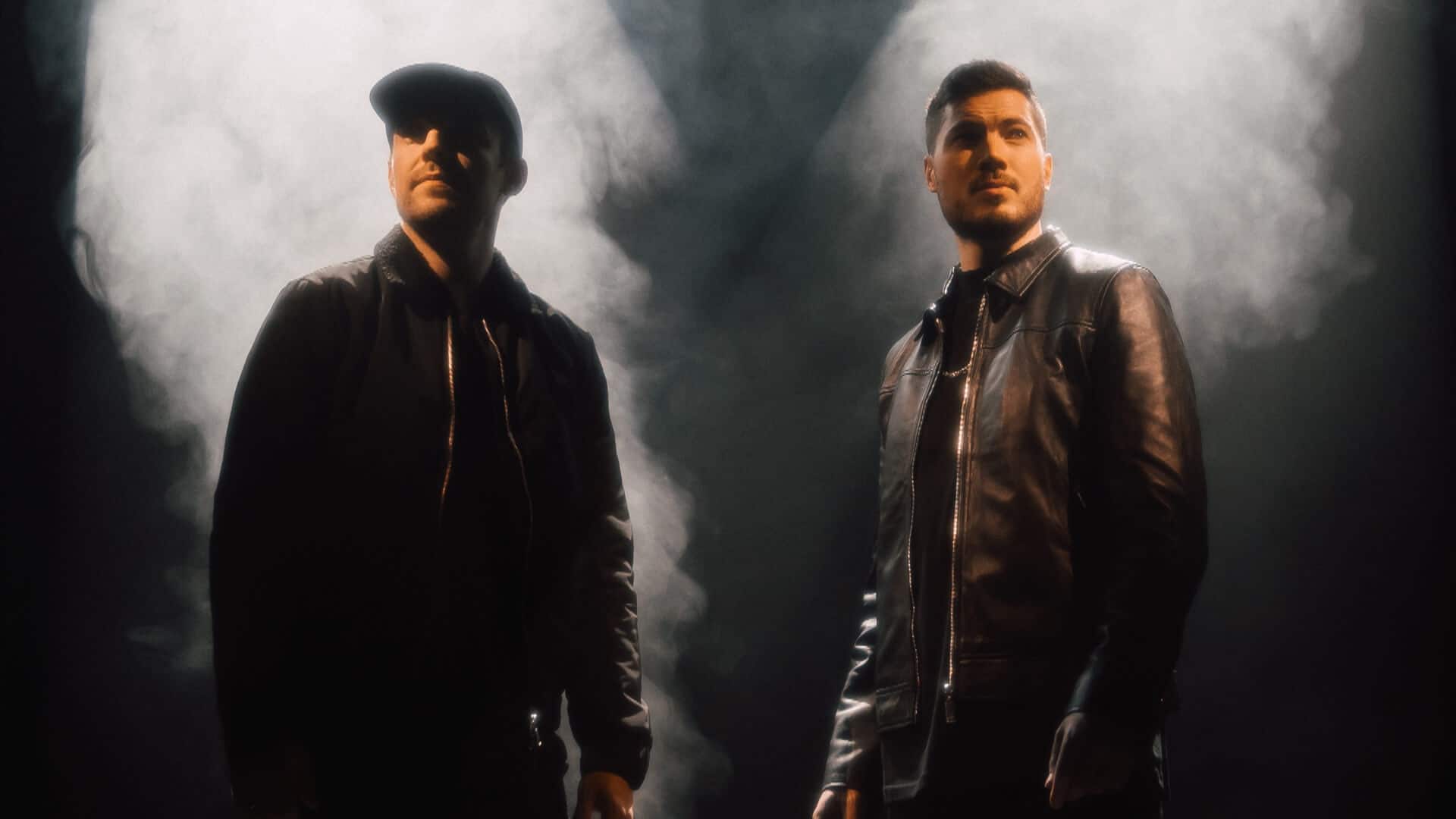 Third Party are back with an exciting new single ‘Never Get Enough’: Listen

Third Party release their second single of 2022 ‘Never Get Enough‘ on their imprint, Release Records. “We premiered this one at our LIIIVE show last year in Liverpool. We immediately new it had to be a single.”

With a track record of producing outstanding progressive anthems, hitmakers Jonnie and Harry, a.k.a. Third Party, are back with yet another massive new uplifting tune! After taking a quick break last year, the duo seem to be making their way back into the scene with fresh releases. Third Party made a comeback earlier in June 2022 with the release of ‘Joy‘ (feat. Kathy Brown), their first song of the year, which brought back their signature upbeat and positive sound. Now with their latest single ‘Never Get Enough’, the duo have raised the bar higher than ever before.

Continuing to take their musical journey to the next level, the British duo performed on the Tomorrowland mainstage recently for the very first time. Long overdue, they finally got their well-earned spot on the mainstage, and boy did they entertain. Watch their outstanding performance here.

Talking about Third Party’s Tomorrowland set, the duo graciously kicked off their debut performance with their most recent single, ‘Never Get Enough’, getting the crowd pumped for its release. Their new single joins the long list of progressive anthems they have under their belts. The latest track sees the pair teaming with the talented South-Carolina-based singer, Kathy Brown once again as they craft another solid festival anthem. Up-ing the progressive vibes, Third Party this time go a little harder with powerful baselines along with their usual upbeat melodic rhythm that has a very thrilling piano riff and some very soulful vocals. The duo utilizes Kathy’s incredible Gospel choir-inspired vocals to keep the energy flowing throughout the track helping the climactic finale exceed all of the listener’s expectations.

‘Never Get Enough’ was also the opener to their sold-out LIIIVE show at Liverpool Olympia in 2021, which you can check out here. Also, Third Party are bringing the LIIIVE show once again to Liverpool this year in September 2022 so make sure to grab your tickets. Until then, enjoy their wonderful new progressive gem below!