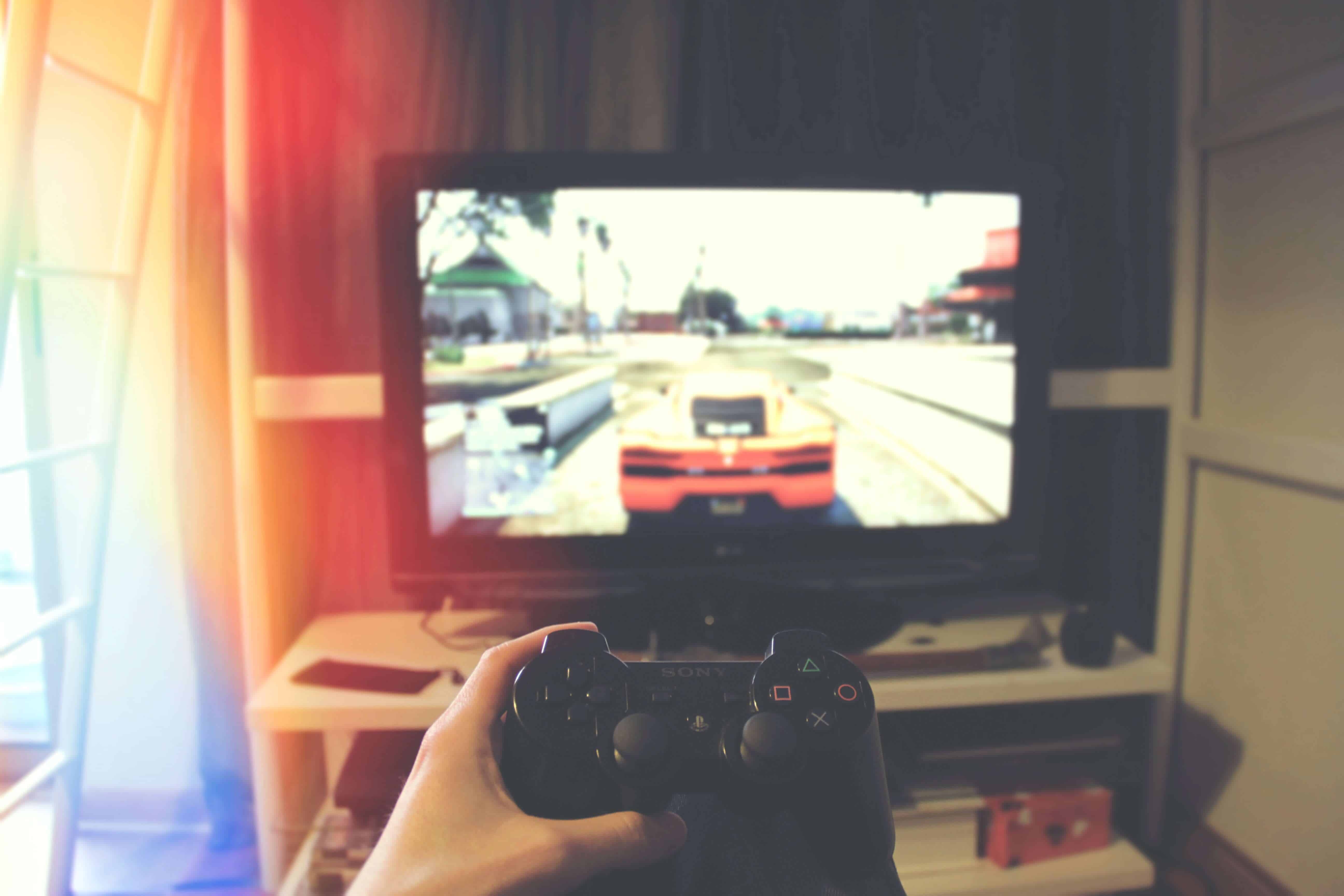 In the early days of video gaming, soundtracks were often afterthoughts, acting as something to fill the space and provide some ambience. But as video games have become more and more cinematic, music has become an integral part of the experience.

The history of video game soundtracks is long and varied, with early examples being little more than simple sounds. However, as technology advanced, prolific electronic artists pioneered the genre, and electronic music became an essential tool for enriching video games.

The original Super Mario Bros. soundtrack is one of the earliest and most well-known examples of excellent video game music. Composed by Koji Kondo, the music perfectly captured the game’s feel and has become one of the most iconic and instantly recognisable themes in all gaming. Besides its emblematic soundtrack, the change in music and sound effects helped alert gamers to certain conditions like power-ups or time limits, which became an irreplaceable quality for video games everywhere.

Below is a list of games that not only made the cut but passed with flying colours.

The Grand Theft Auto series has the best soundtracks in the business. Gamers and critics rave about the soundtrack’s authentic implementation, coming from players’ car radios. Besides the fact that it’s simply a neat feature, it also says something about the character, providing the gamer with a complete environment.

Flylo is the perfect radio station for driving around Los Santos, but it’s also a great listen in real life. 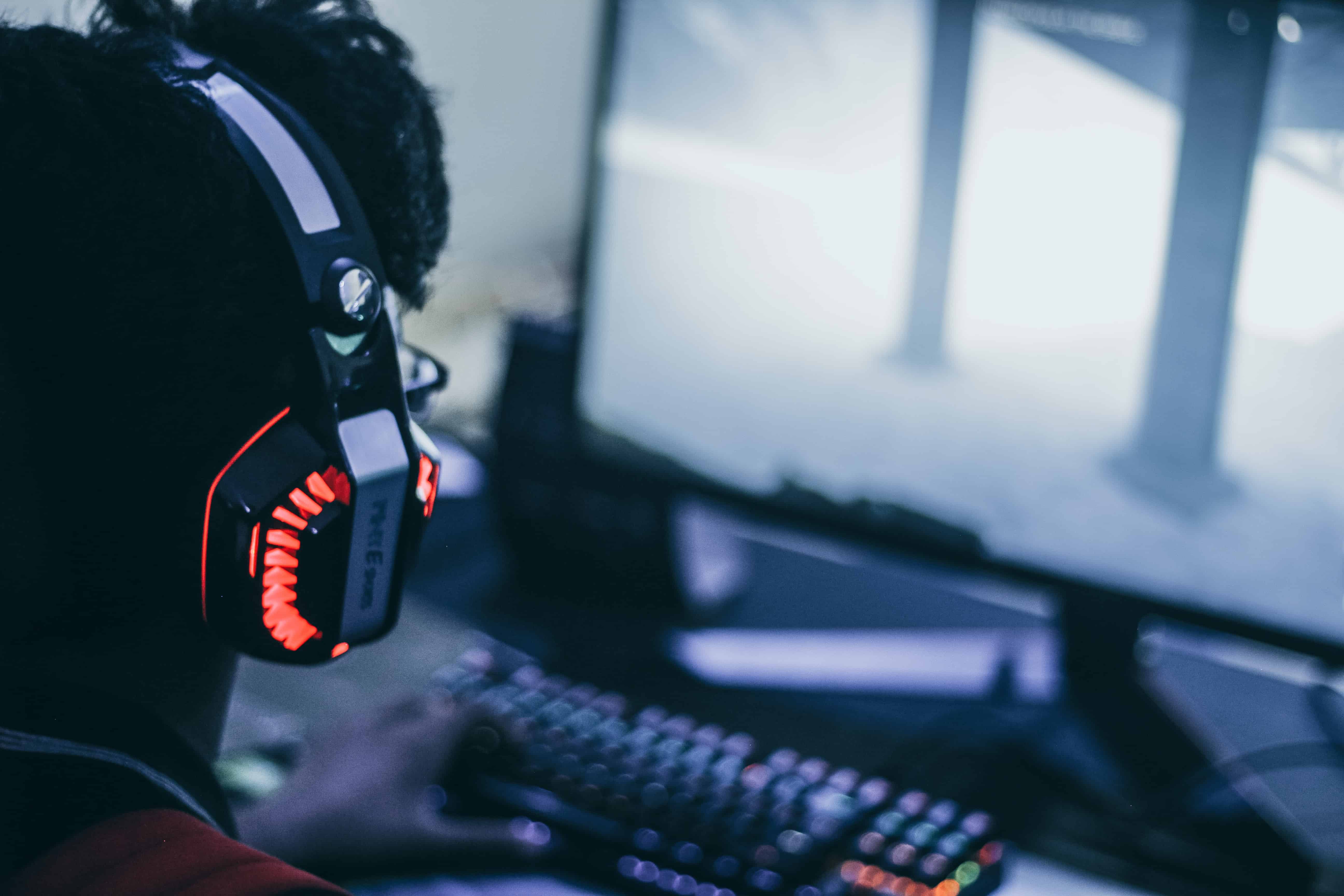 Photo by Fredrick Tendong on Unsplash

The music in Far Cry 3 is one of the best video game soundtracks in recent years. It was composed by Brian Tyler, known for his work on Assassin’s Creed. He has also scored action films like Thor and Iron Man.

While it’s still up for debate amongst gamers which Far Cry soundtrack is the best, many have agreed that Far Cry 3 delivers a sharp, emotional intensity compared to its counterparts. Critics raved about its diverse selection of music choices, using heavy guitar riffs, bass drops and dreamy ambient tracks.

The Far Cry 3 soundtrack was released in 2013 and perfectly captures the peak of EDM music production. True EDM fans will love the field burning scene as Skrillex and Damian Marley’s “Make It Bun Dem” blasts in the background.

Wipeout is a racing game series that has always been known for its excellent electronic music soundtracks. The latest game in the series, Wipeout Omega Collection, features some of the best sounds yet.

The Chemical Brothers, Orbital, and classic electronic artists like New Order appear on Wipeout’s soundtrack, and composer, Tim Wright (also known as CoLD SToRAGE), has been responsible for incorporating experimental electronic music into the game, including his own compositions. Tangerine is one of his longest and most outlandish tracks, lasting nine and a half minutes.

Like Wipeout, it’s an adrenaline-pumping racing game. The only difference is that it’s set inside a futuristic cyber world. The music perfectly matches the high-octane action on the screen, and it will keep you pumped up and engaged throughout the entire game.

To encapsulate Tron’s cyber environment, Disney hired composers Raney Shockne and Giorgio Moroder. Shockne’s work is much more congruent with soundtrack composition, as he has worked on major titles like Cyberpunk: 2077. Giorgio Moroder, dubbed the father of disco, was an interesting choice that seemed to give Tron Run/r its spark.

Together, the two created a fascinating soundscape to accompany gamers as they whizz through the laser walls in Tron Run/r.