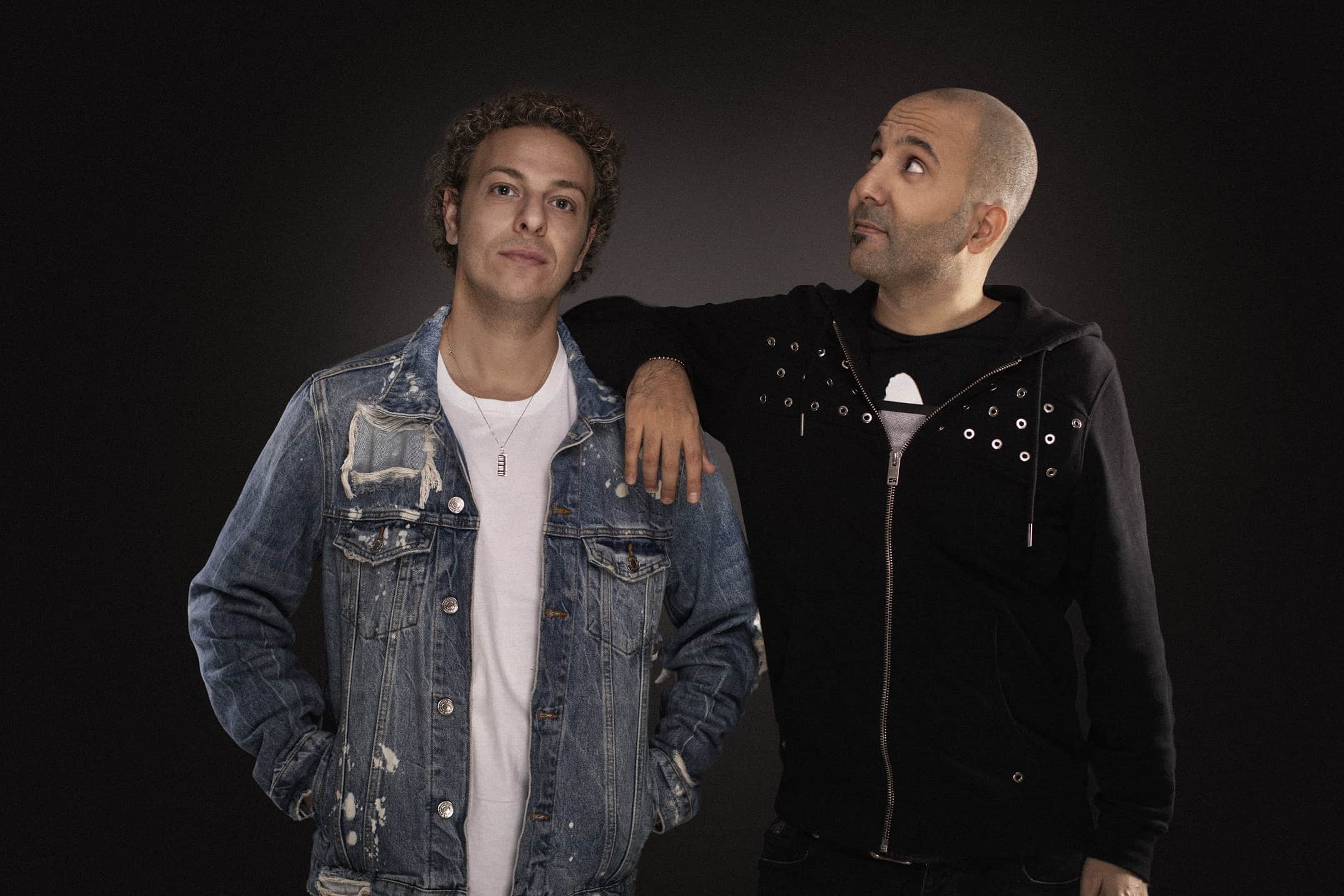 Taking us all back to the early 00’s, legendary psy-trance duo Vini Vici have just revealed their own rendition of iiO’s classic, ‘Rapture.’ “We are truly excited about this release. It has been our secret weapon in our sets for a while now,” Vini Vici say

Adding their own touch to an absolute classic, psy-trance icons Vini Vici have just blessed us all with their rendition of iiO’s ‘Rapture.’ Taking listeners on a musical journey like no other, an array of emotions flourish as the 2001 floor-filler is further elevated through the psy-trance sound that we have been accustomed too whenever this mesmerising duo is involved. Instantly reminiscing of the glory days that were on offer within the clubbing scene during the early 00’s, Vini Vici have this time round left no doubt to the imagination, as their spin ultimately brings back to life a track that has left a staple mark within the world of music over the years.

Maintaining iiO’s breathtaking vocals throughout, it is not long until a nostalgic feeling emerges, whilst the lead up to the most euphoric of drops, well and truly cements the elevation of the track to a different dimension. Implementing various musical elements to the utmost of perfection, Vini Vici have produced an absolute gem, with the duo having incorporated the track into their live sets, and in turn, further increasing the anticipation of its release. Having recently become the first ever psy-trance act to perform at the main stages of both Tomorrowland and Ultra Musical Festival, it comes to no surprise that these pioneers of the dance scene are on the constant rise, with the duo also stating the following on the release of ‘Rapture;’

“We are truly excited about this release. It has been our secret weapon in our sets for a while now. Of course, the original ‘Rapture’ is a huge classic and we always admired Nadia Ali’s vocal and musical flow.”

Out now under their very own imprint, Alteza Records, be prepared to enter a full state of euphoria, as this rendition will most definitely have anyone feeling some type of way. A truly electrifying production, Vini Vici continue on the same path to success as time progresses, and with no signs of slowing down, we most definitely cannot wait of what’s to come by this legendary duo. With this in mind, be sure to check out ‘Rapture’ in all its glory below, with streaming also available through all major platforms here. Don’t forget to also leave your own thoughts on the track in the comments section. Enjoy!