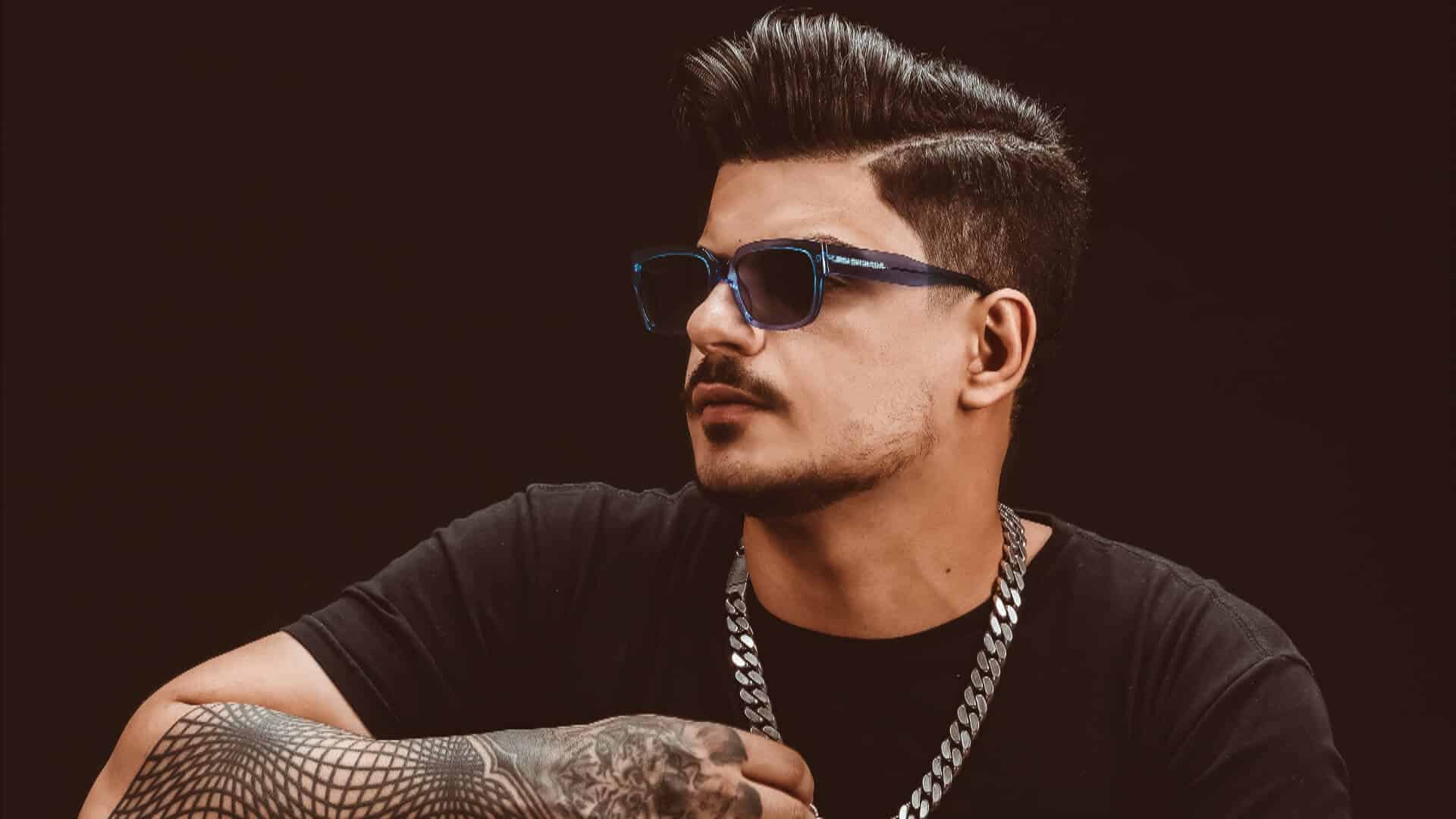 Vintage Culture and Three Drives have combined to provide a refreshing twist on the progressive trance duo’s classic production ‘Greece 2000’.

Bridging a twenty-five-year gap of musical evolution, Vintage Culture and Three Drives have captured an irresistible sense of nostalgia in their new revamp of a staple dance record of the past three decades. Dropping on Armada Music, their contemporary reprise of ‘Greece 2000’ brings fresh energy to the Balearic classic while remaining faithful to the original’s serene and vibrant essence. Its iconic melody instinctively triggers fond memories of velvet horizons and salty summer breezes, as the Brazilian producer also brings extra, worldly influences into an invigorating mix.

Continuing to tour the globe with his innovative sounds, Vintage Culture teased the revamp during some of his biggest sets including his memorable Cercle show in São Paulo, Brazil at the Museu do Amanhã. Since then his fanbase had been calling for the eventual release of the record before it finally dropped earlier in the week.

When the Dutch duo, Three Drives originally released ‘Greece 2000’ all the way back in 1997, it conquered the European club scene and even peaked at number 12 on the UK Singles Chart, and number 1 on its Dance Chart. A timeless record, it has been remixed like this over fifty times, adding to the track’s never-ending legacy, and this may be one of the best yet so check it out for yourself below!