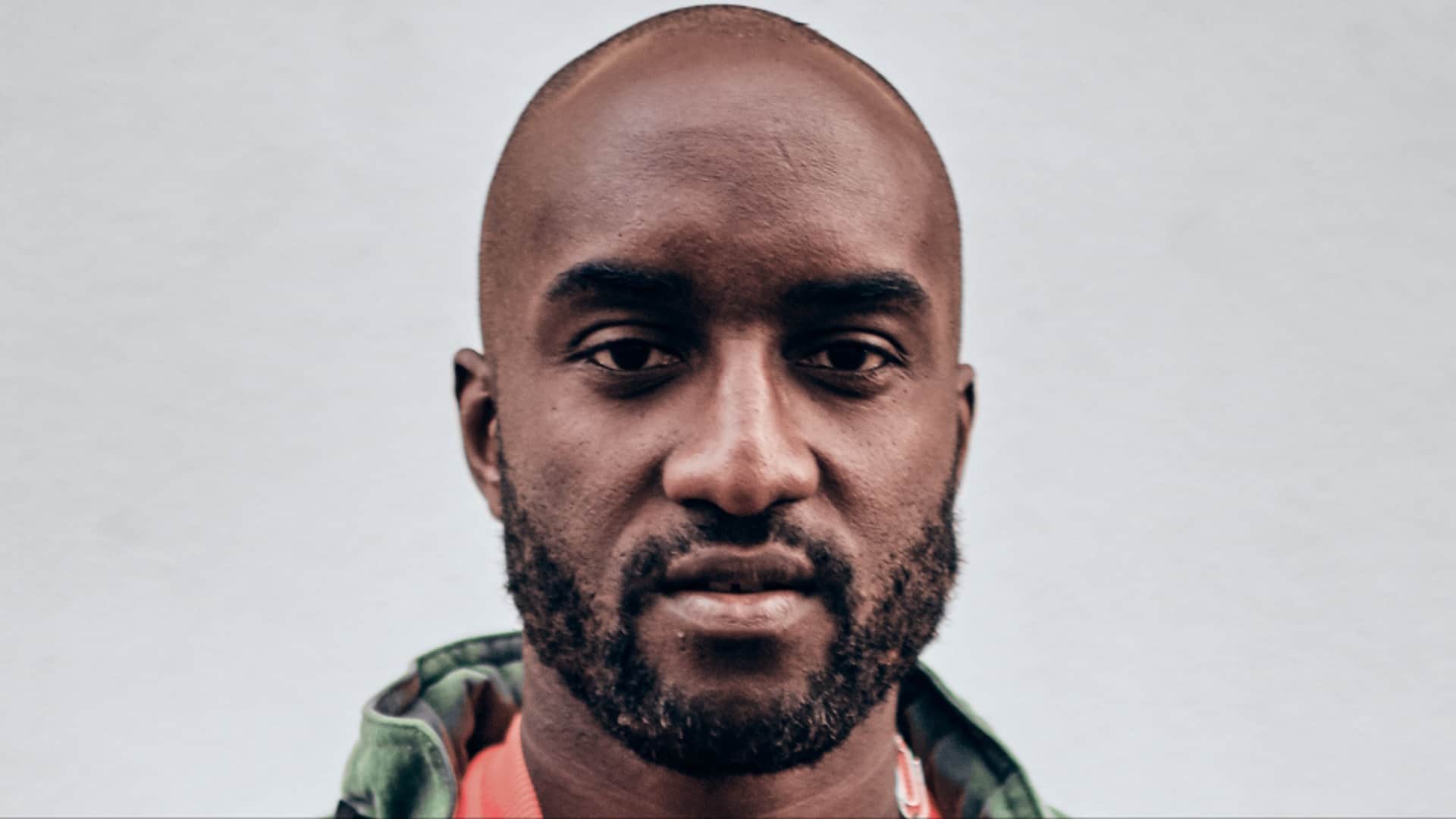 The tragic demise of the American DJ, fashion designer, and entrepreneur Virgil Abloh came as a shock to the industry last year in November. The highly renowned figure passed away at the age of 41 due to cardiac angiosarcoma, one of the rarest forms of cancer. Prior to his death, the artist had already planned a few things alongside the super-famous writer and curator Antwaun Sargent for an exhibit at the Brooklyn Museum.

Titled “Virgil Abloh: Figures of Speech“, the exhibition will kick off next year, on January 29th, 2023 to be precise. The artist’s fine piece of work will be showcased in the form of music, fashion, and design which was initially showcased in Chicago at the Museum of Contemporary Art back in 2019 with Michael Darling as the curator. Here’s an extract from Abloh’s Instagram about his efforts for the industry despite his medical condition –

“He chose to endure his battle privately since his diagnosis in 2019, undergoing numerous challenging treatments, all while helming several significant institutions that span fashion, art, and culture.”

The event will be free for the members of the Brooklyn Museum. The rest of you can go ahead and grab your tickets here